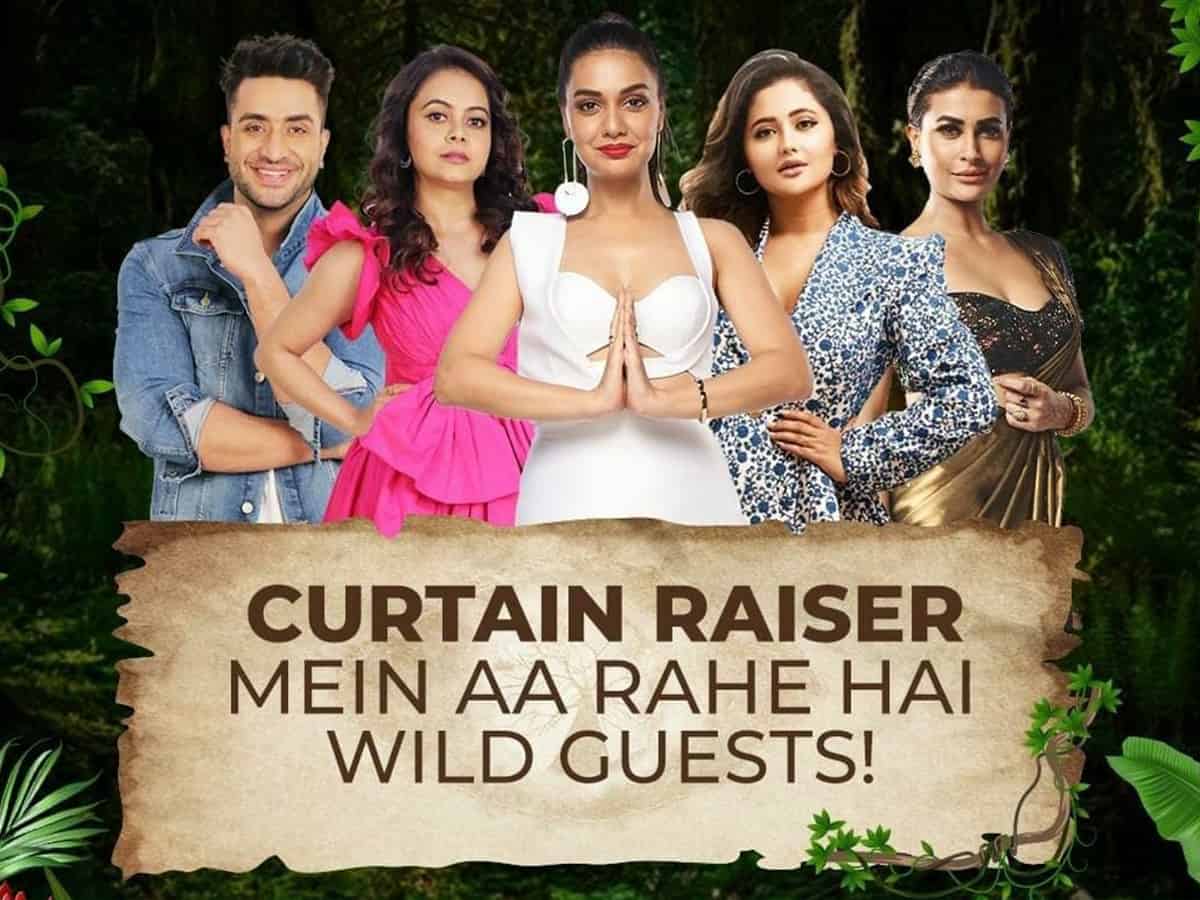 Mumbai:‘Bigg Boss 15’ will begin on Saturday night. There is excitement among the audience and its fans to know about the contestants and guests on the show. ‘Bigg Boss OTT’ winner, Divya Agarwal will be hosting the curtain-raiser show on Voot Select, while actor Aly Goni, television actress Pavitra Punia, Ex-Bigg Boss contestants Devoleena Bhattacharjee and Rashami Desai will grace the set as guests.

The show will have premiere night on COLORS, highlights will be streaming on Voot and Divya will be seen interacting with the guests in the curtain raiser of the show on OTT platform.

It will be interesting to see the premiere night when the contestants will be revealed on the channel. Though at the launch event of the show at Nagpur a few names were already confirmed. Television actress and model Donal Bisht, Ex-Bigg Boss contestant Asim Riaz’s brother Umar Riaz are the confirmed contestants and Shamita Shetty and Nishant Bhat from ‘Bigg Boss OTT’ house will also be locked in ‘BB15’ house.