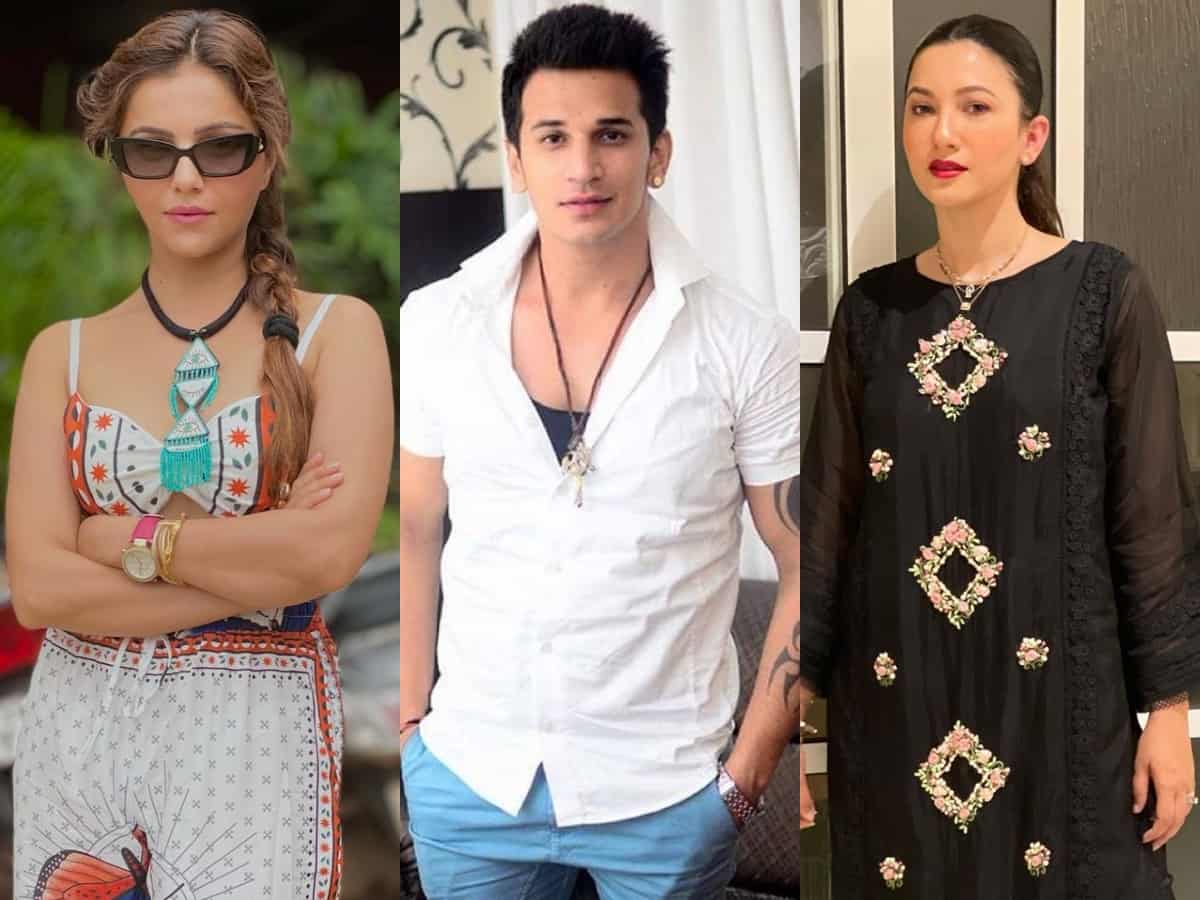 Mumbai: The Indian reality show Bigg Boss is a big hit. It is gearing up for the upcoming season Bigg Boss 15 which will premiere on October 2. To create more abuzz, this year the makers of the show gave a new twist as they introduced the OTT version of it. Named as ‘Bigg Boss OTT’, the show concluded recently with Divya Agarwal being announced as winner.

The show first aired in 2006 went on to become one of the most popular TV shows with several popular celebrities participating in it. Bigg Boss 14 was won by TV actress Rubina Dilaik.

Here we bring you the complete list of winners and the prize money they took home along with coveted trophy.

This year Bigg Boss 15 contestants will be divided into three tribes under the leadership of Rubina Dilaik, Gauahar Khan and Shweta Tripathi. They will compete with each other and win their place in the main BB 15 house. BB 15 is set to launch on TV on October 2nd at 9 p.m. The show, hosted by Salman Khan, will air from Monday to Friday at 10:30 p.m., with Weekend Ka Vaar airing at 9 p.m. on Saturdays and Sundays.