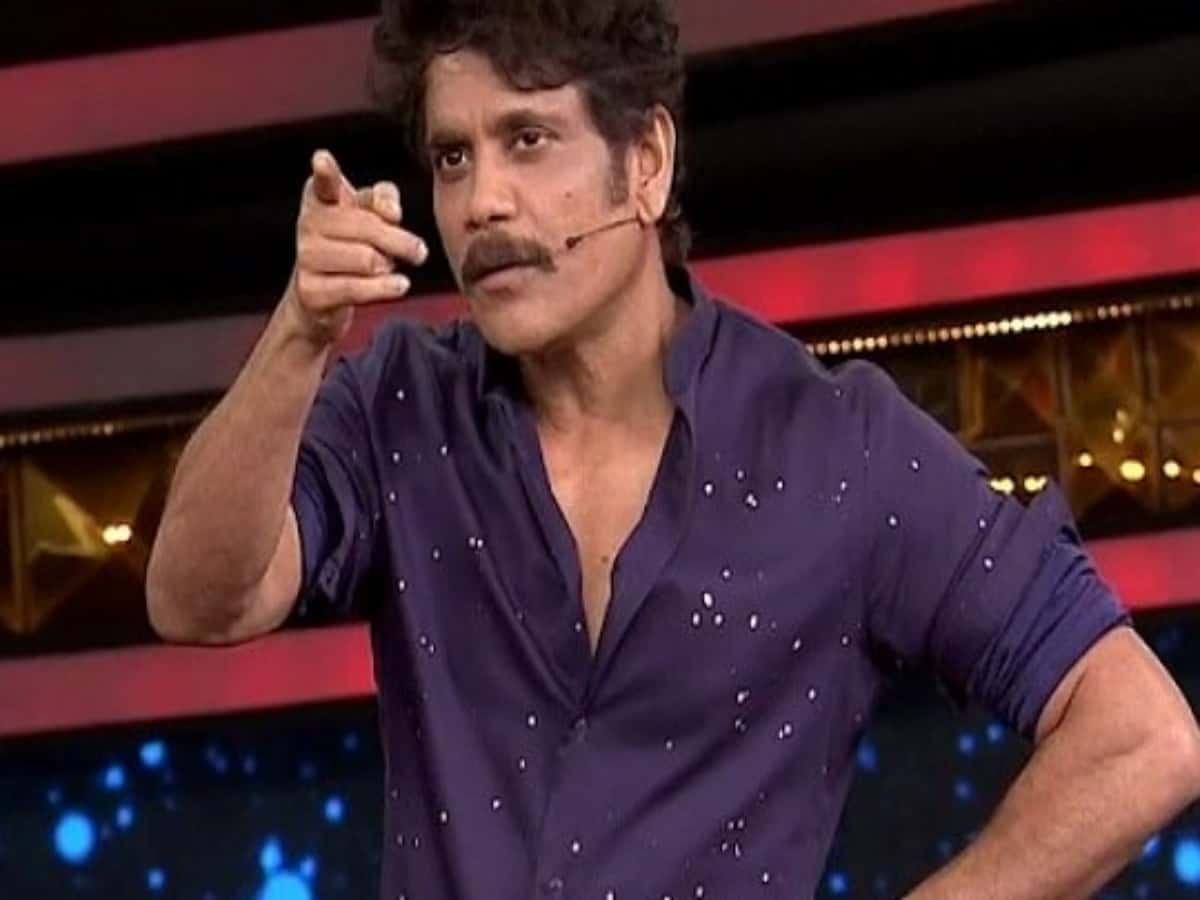 Hyderabad: Bigg Boss Telugu makers and Nagarjuna Akkineni have returned to the television screens with Bigg Boss Telugu 5, which premiered on September 5. Just 2 weeks since it began and it seems like show has promised to deliver wholesome entertainment for the entire family filled with the five key aspects — drama, romance, action and fun.

Sarayu became the first participant to get evicted from the house. Post her elimination, 18 contestants are left in the race.

The first eliminated contestant, Sarayu, revealed some shocking internal facts about Bigg Boss season 5 house. She said that most of the contestants had a perfect plan for the show before they entered the house. She also said that the contestants inside the Bigg Boss house use abusive words and that she faced a lot of dislike due to her straightforward nature.

According to reports, anchor Varsha and telly star Navya Swamy will be entering the house soon as wild card contestants and are currently quarantined. However, an official announcement regarding the same is still awaited.

What are your thoughts about Sarayu’s statement? Let us know in the comments section below.