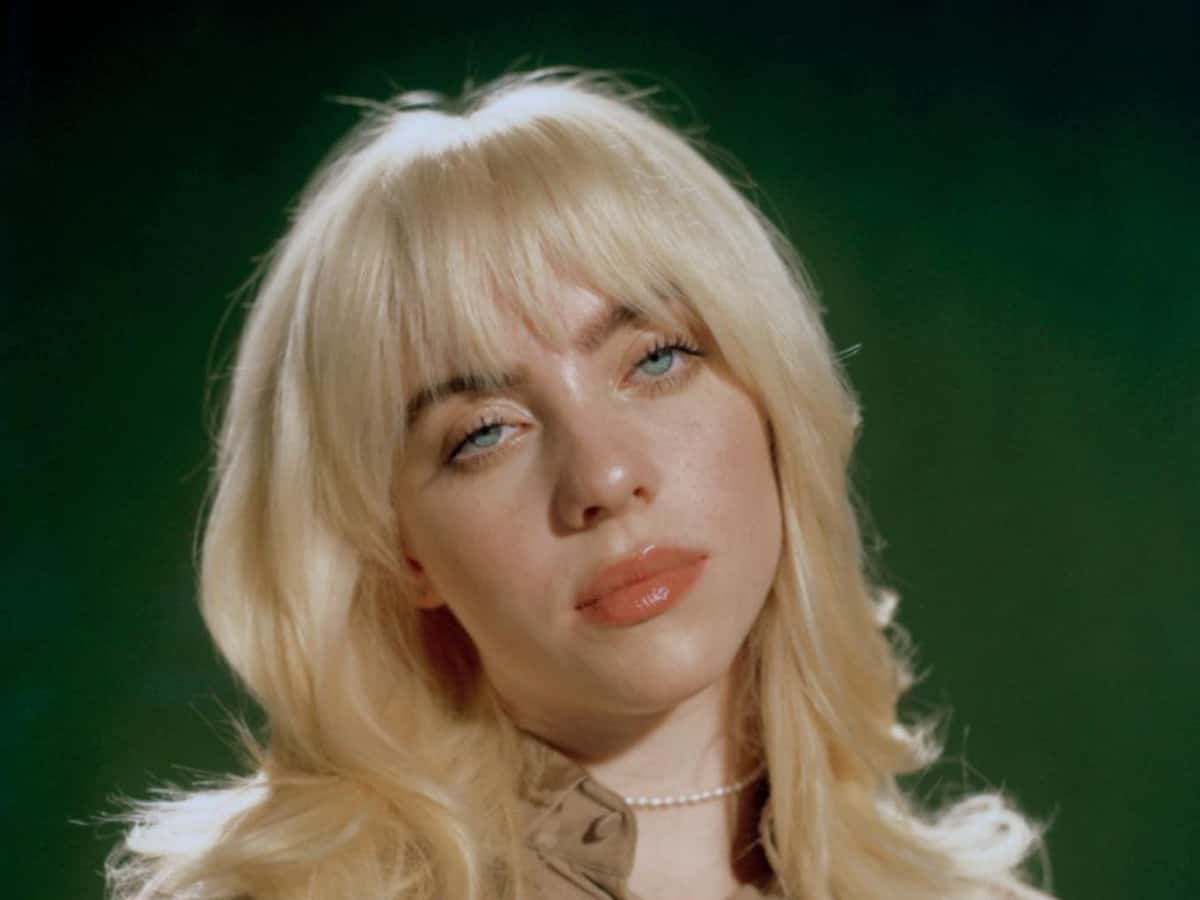 Washington: American singer-songwriter Billie Eilish has slammed the state of Texas over its recent controversial abortion law while performing at Austin City Limits over the weekend.

According to Fox News, the Grammy-winning artist took the stage at the show to perform some of her hits. However, she stopped at one point to discuss politics and pulled no punches when it came to denouncing the abortion law.

The star admitted that she almost didn’t attend the show as an act of protest about the law, which went into effect on September 1 after being upheld in a 5-4 decision by the U.S. Supreme Court. It is the strictest abortion law in the country.

Fox News reported that critics say many women don’t yet know they’re pregnant at six weeks, around the time when a fetal heartbeat can first be detected, and the law makes no exceptions for rape or incest. It also allows citizens to sue providers of anyone helping women get an abortion.

“I’m sick and tired of old men. Shut the f— up about our bodies,” Eilish said. The outburst was clearly planned as the words ‘Bans Off Our Bodies’ flashed on the screen behind her.

Eilish continued: “When they made that s— a law, I almost didn’t want to do the show, because I wanted to punish this f—ing place for allowing that to happen here. But then, I remembered that it’s you guys that are the f—ing victims, and you deserve everything in the world.”

She concluded with a sort of call to action by calling on concertgoers to “tell them to shut the f— up” before raising her middle finger, prompting a not insignificant number of people in the crowd to do the same.

Eilish also took on the subject of climate change. However, her notes on this subject were a bit blunter, as per Fox News. “If you don’t think global warming exists, you’re a f—ing loser,” she told the crowd.

Eilish previously joined the myriad of critics speaking out against the Texas law, taking to her Instagram Story last month to write that she is I’m so f—ing tired.” She added: “Makes me sick how many men say nothing when it comes to women’s rights.”