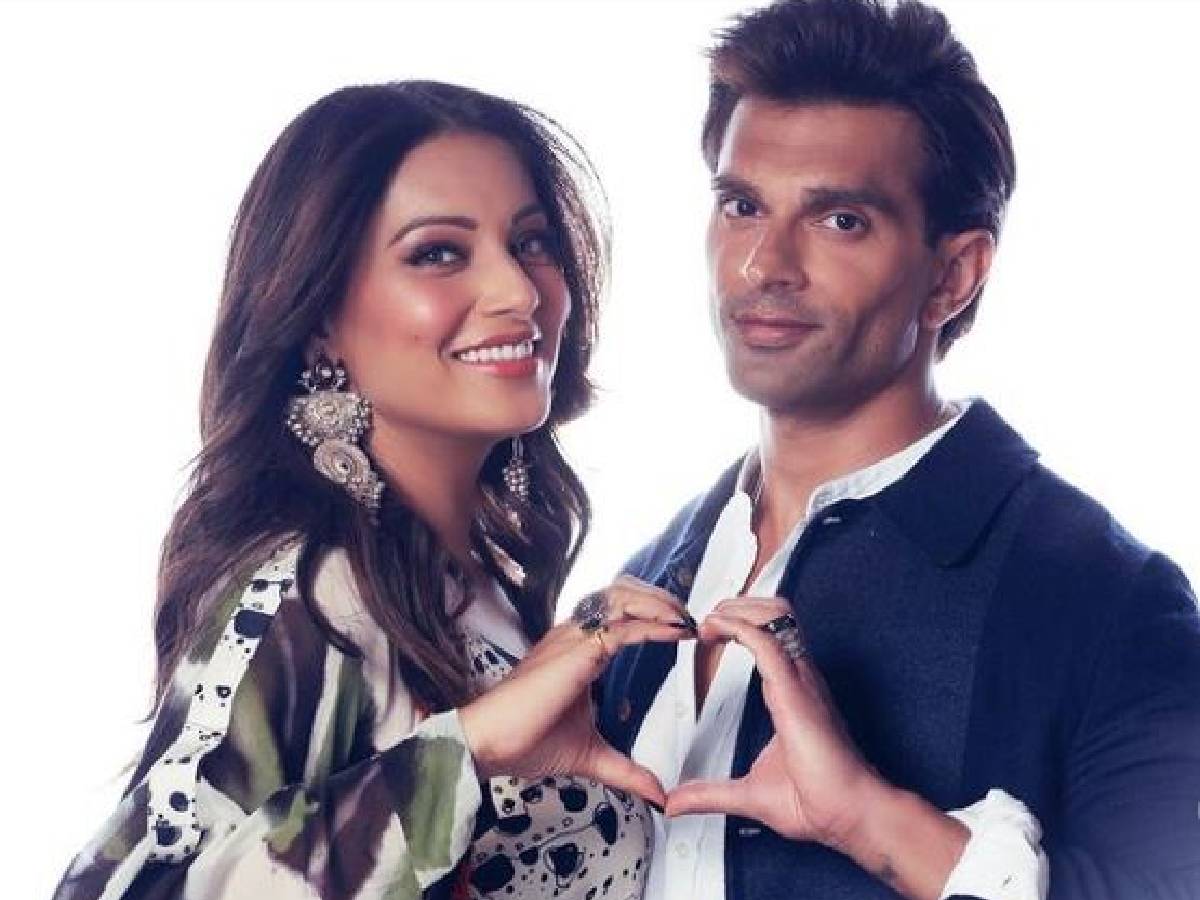 New Delhi: Bollywood actor Bipasha Basu and her husband Karan Singh Grover are all set to welcome their first child.

A source close to the couple confirmed to ANI that Bipasha and Karan are currently going through a very happy phase in their life and are going to announce their first pregnancy soon on their social media accounts after six years of marriage.

Soon after the news of the ‘Dhoom: 2’ actor’s pregnancy got viral, fans flooded the comment section with congratulatory messages and best wishes for the couple.

Apparently, the ‘Race’ actor is in her third month of pregnancy and will be welcoming her first baby by the end of the year.

Previously, rumours of her pregnancy started getting spread after fans spotted her baby bump in the photos shared by the actor from an Eid party.

Bipasha and Karan first met on the set of Bhushan Patel’s film ‘Alone’ in the year 2015, which marked their first on-screen collaboration and they tied the knot after one year of dating in April 2016.

The ‘Players’ actor recently dropped a shirtless picture of her husband on her Instagram, which she captioned, “100% hottie. Husband appreciation post”.

After actors Sonam Kapoor and Alia Bhatt, now Bipasha has joined the line-up of becoming a mother soon.

Fans are now waiting for the couple to officially announce the news of their pregnancy.

Meanwhile, talking about the work front, Karan was last seen in a web show ‘Qubool Hai 2.0’ with actor Surbhi Jyoti. The show was a romantic drama which premiered on Zee5 and gathered mixed responses from the netizens.

Bipasha, on the other hand, was last seen in a crime thriller miniseries ‘Dangerous’ along with her husband Karan Singh Grover. Directed by Bhushan Patel and written by Vikram Bhatt, the series got mixed responses from the audience.