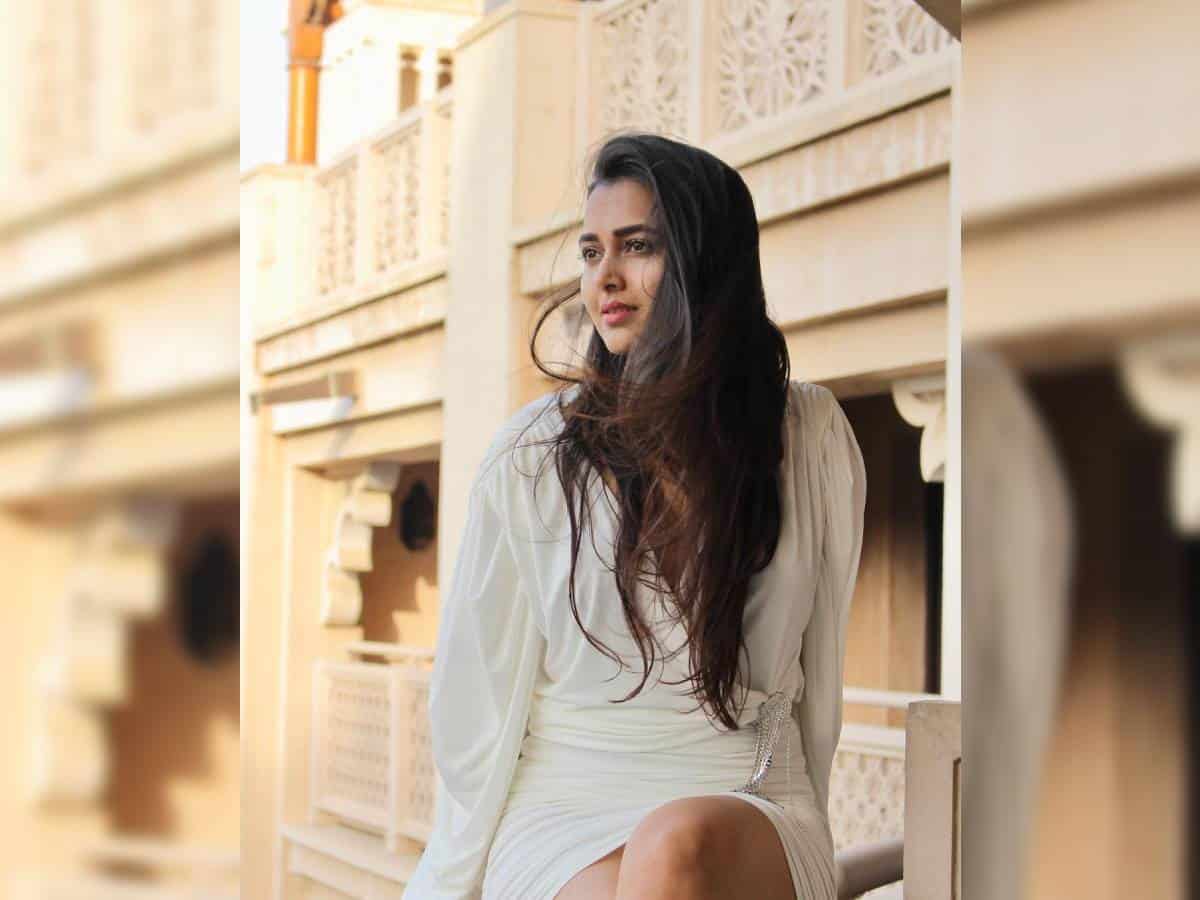 Mumbai: Tejasswi Prakash has been hogging all the limelight ever since she won Bigg Boss 15, India’s most popular reality show in February this year. She defeated her Karan Kundrra and Pratik Sehajpal to lift the precious trophy and Rs 40 lakhs cash prize. Following her stint in Bigg Boss, the actress made news when she was announced as the lead cast in Ekta Kapoor‘s ongoing supernatural show Naagin 6.

Tejasswi Prakash will be celebrating her 29th birthday tomorrow, June 10. She is currently in Goa with partner Karan Kundrra to ring in her special day.

Apart from her acting skills, Tejasswi Prakash never fails to shell out major fashion goals every time she steps out in and around the town. We surfed through her Instagram and compiled a few droolworthy photos of her. Be it traditional or western dress, the actress knows how to ace it on point. Let’s have a look at it!