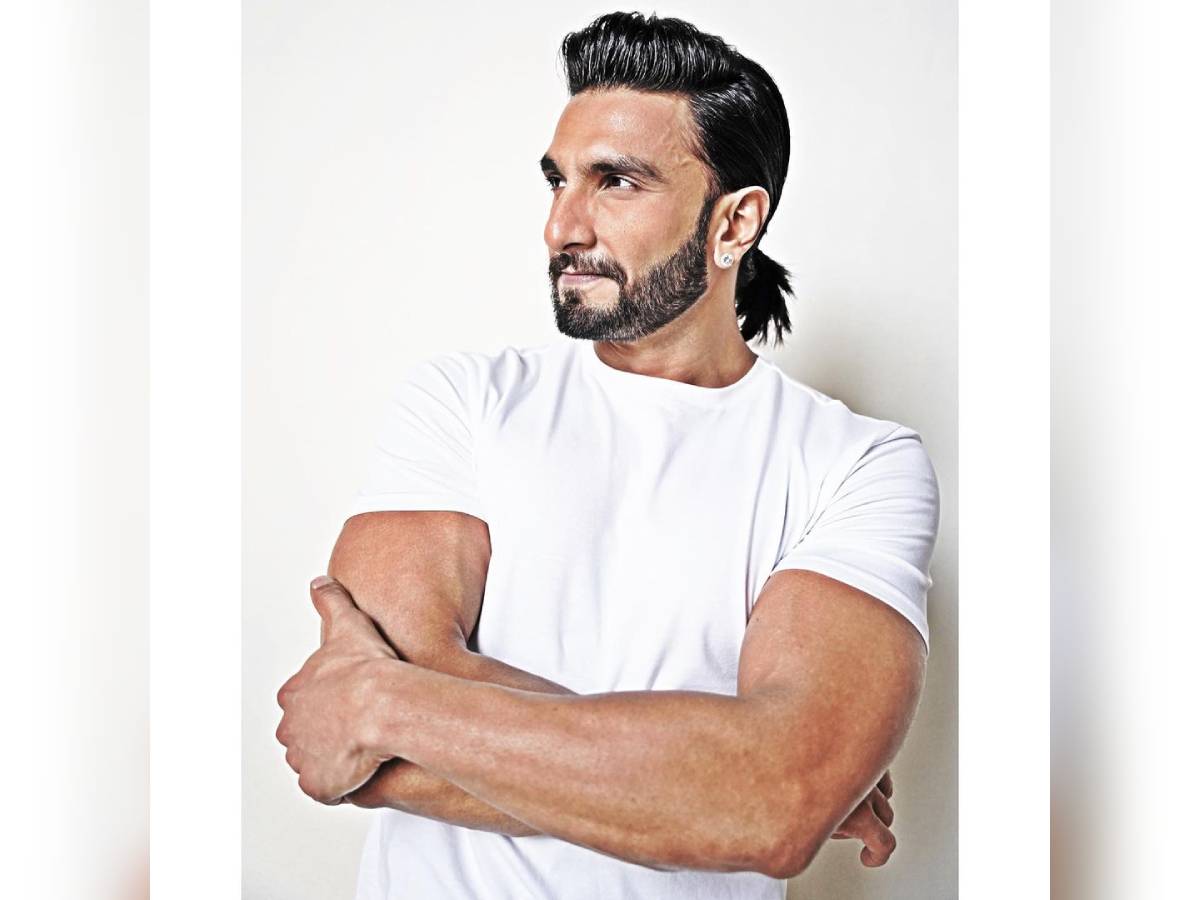 New Delhi: Ranveer Singh known for his charismatic and energetic persona is considered among the most-versatile actors of his generation. As he rings in his 37th birthday today, here is a look at the actor’s breakthrough performances.

The actor made his big Bollywood debut with this romantic comedy film under Yash Raj Films in 2010, after which there was no looking back for him. The ‘Kill Dil’ actor played the role of Bittoo Sharma a wedding planner, who falls in love with her co-worker Shruti (played by Anushka Sharma). The film was declared a hit at the box office and he was awarded the ‘Filmfare Best Actor – Debut Male’ award for his performance in the film.

The 37-year-old actor played the role of a Gujarati lover boy, who belongs to a family of goons, in this big-budgeted musical romantic film, who later falls in love with a girl from a rival gang (played by Deepika Padukone). Directed by Sanjay Leela Bhansali, ‘Ram-Leela’ marked the first on-screen collaboration of Ranveer and Deepika with the five-time National Film Award winner director. The film was declared a super hit and was the actor’s first film to enter the 100 crore club.

Post the grand success of ‘Ram-Leela’, the ‘Gunday’ actor collaborated with Bhansali for the second time for a romantic action periodic film ‘Bajirao Mastani‘ in 2015. In the film, he portrayed the role of heroic Peshwa Bajirao, married to Kashibai (played by Priyanka Chopra), who falls in love with Mastani (Played by Deepika Padukone), a warrior princess from the other community. The film collected over Rs 300 crore worldwide and Ranveer was awarded ‘IIFA and Filmfare Best Actor-Male Award’ for his performance.

For the first time in his career, the ‘Gully Boy‘ actor portrayed the negative character of Alauddin Khalji, a ruthless Mughal emperor, in Bhansali’s mega-budgeted period action film. ‘Padmaavat’ is Ranveer’s highest-grossing film of his career, which collected over Rs 500 crores at the box office. The ’83’ actor was awarded the ‘IIFA and Filmfare Best Actor – Male’ award for his performance.

Director Rohit Shetty introduced Ranveer into his cop universe as Inspector Sangram Bhalerao aka Simmba, a corrupt cop, whose life takes an unusual turn when he decides to avenge a woman who was assaulted by some local gangsters. The film was declared a blockbuster hit and his energetic performance gathered a lot of appreciation from the audience.

Meanwhile, the ‘Lootera’ actor will be next seen in Rohit Shetty‘s comedy flix ‘Cirkus’ with Jacqueline Fernandes and Pooja Hegde and in Karan Johar’s next romantic flix ‘Rocky aur Rani ki Prem Kahaani’ with Alia Bhatt.