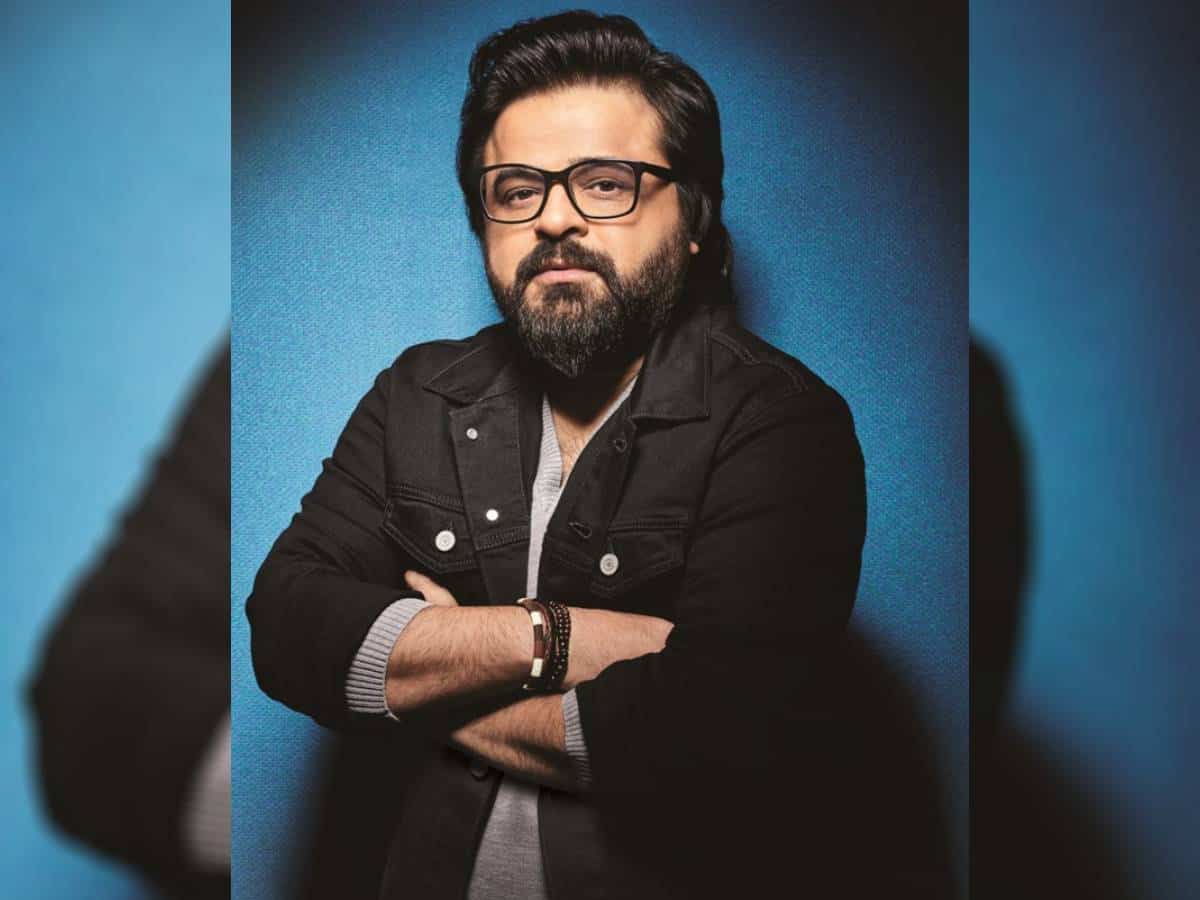 Mumbai: Pritam Chakraborty commonly known as Pritam Da turned 51 today and the internet is busy celebrating the versatile music composer. Pritam has donned several hats throughout his career in Bollywood as an Indian composer, instrumentalist, guitarist, and singer. He officially gained fame after composing the soundtrack of Yash Raj’s 2002 film Mere Yaar Ki Shaadi Hain and since then there has been no looking back for him. He went on to compose an array of songs and received various accolades in 20 years.

While it is not possible to pin down one hit song of the composer, we have tried to make a compilation of the top 5 songs of Pritam that have found a home in millions of Indian’s hearts. Scroll ahead to get serenaded by Pritam’s melodious music.