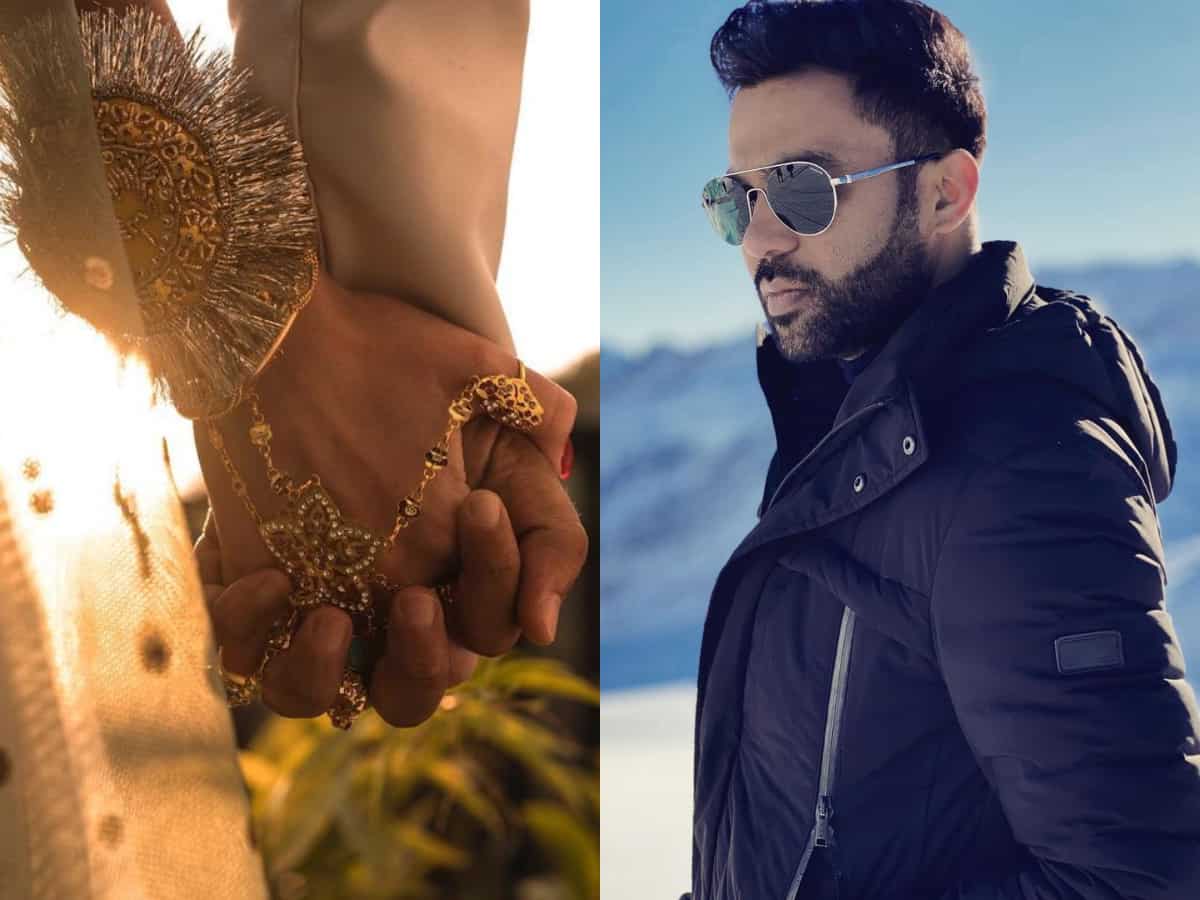 Mumbai: Bollywood filmmaker Ali Abbas Zafar who is popularly know for a few hit flicks like ‘Tiger Zinda Hai’, ‘Sultan’ and others, tied knot recently in a low-key ceremony.

Taking to his Instagram on Monday, Ali Abbas shared a glimpse of his big day and captioned it as ‘Bismillah’. In the picture he can be seen holding his wife’s hand during their wedding. Going by the picture, the couple can be seen donning beautiful traditional outfits.

However, Ali Abbas hasn’t revealed the further details about his wife.

As soon as he dropped th post, congratulatory messages started pouring in and actress Katrina Kaif who is shares a great bond with the director was the first one to drop the comment. She wrote, “Congratulations to u both ”

Even her sister Isabelle Kaif, who is set to make her Bollywood debut soon, wrote, “Congratulations you guys”. Comedian turned actor Sunil Grover has worked with Ali in ‘Bharat’. He also commented on the post, “Congratulationssssssssss!!!!”

Ali will also be reuniting once again with Katrina for a superhero action film. Besides writing and directing, Zafar will also be co-producing it with Ronnie Screwvala. Ali Abbas also has ‘Tiger 3’ starring Salman Khan in his pipeline.