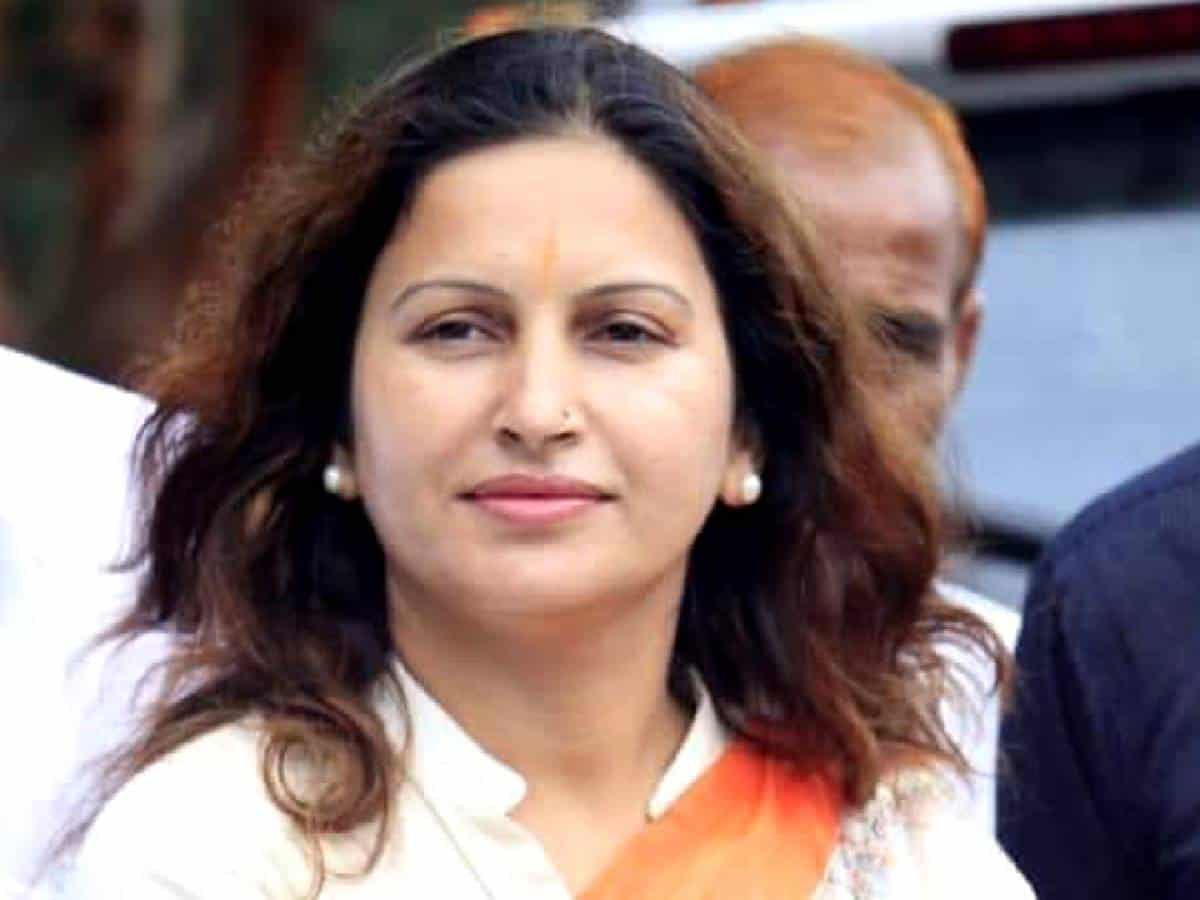 Mumbai: Television actress and Haryana BJP leader Sonali Phogat died at 42 of a heart attack in Goa on Monday night. Sonali along with some of her staff members had gone to Goa for a vacation.

Sonali Phogat was last seen in Salman Khan‘s reality show Bigg Boss 14 where she had entered as a wildcard contestant, after which she gained immense popularity.

Sonali Phogat started her career with the TV serial Ek Maa Jo Laakhon Ke Liye Bani Amma in 2016. Since then, she went on to feature in several Haryanvi films and music videos. She was last seen in the web series ‘The Story Of Badmashgarh’.

Sonali was also a prominent politician as she had contested the assembly elections from Adampur on a BJP ticket in the 2019 Haryana elections. She had contested against Kuldeep Bishnoi who is now a BJP leader as well.

Sonali is survived by a daughter named Yashodhara Phogat. In 2016, her husband Sanjay Phogat died under mysterious circumstances in his farmhouse.