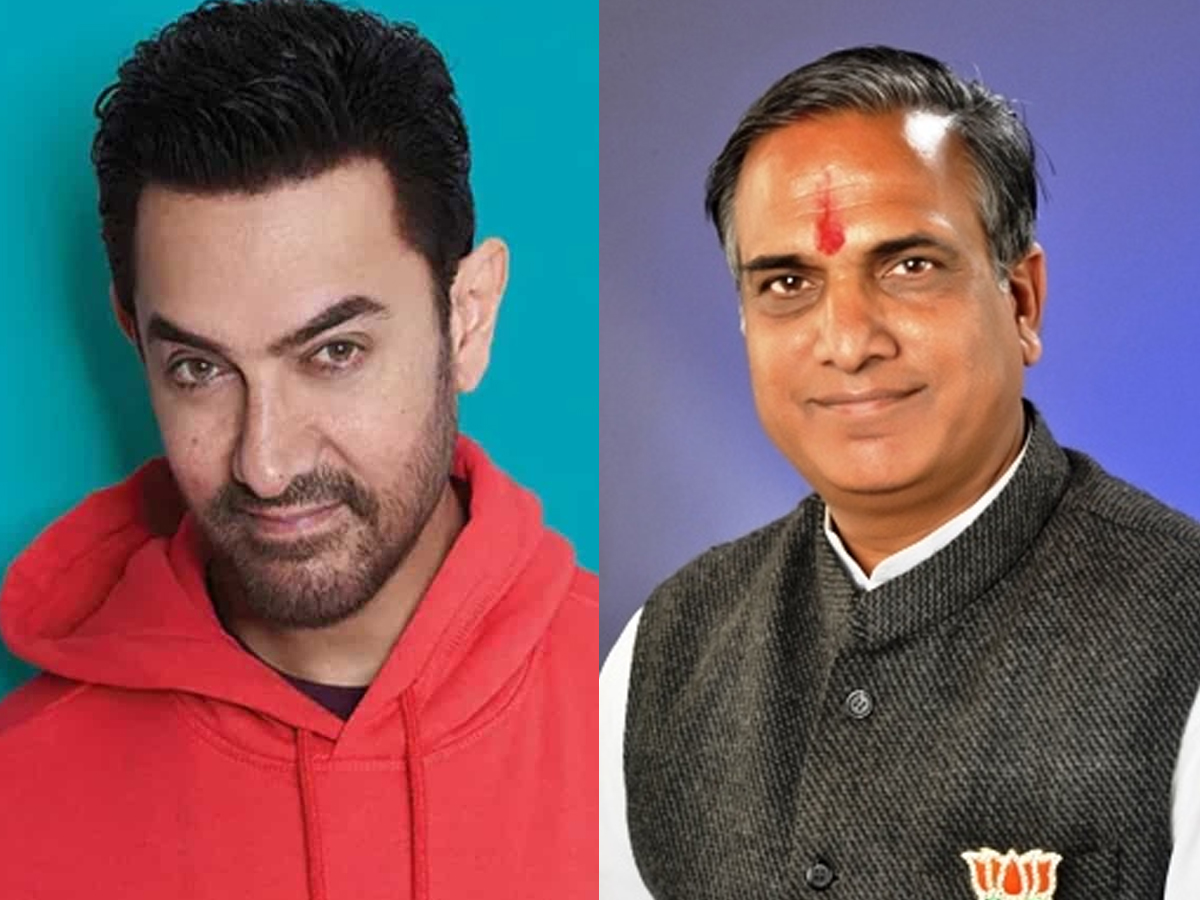 New Delhi: Sudhir Gupta, Bharatiya Janata Party (BJP) MP from Madhya Pradesh’s Mandsaur, has said that at the age of becoming a grandfather, Aamir Khan is looking for a third wife.

The politician, known for making bizzare comments, spoke to reporters on Sunday on the occasion of World Population Day.

“Aamir Khan left his first wife Reena Dutta with two children, Kiran Rao with one child and now, at the age of becoming grandfather, he is looking for a third wife,” CNN-News 18 quoted the BJP leader as saying.

“Those who claim that people like Khan have no brains for job other than selling eggs’ were correct,” he added.

Aamir Khan and Kiran Rao, who have a son Azad, recently announced their separation. The two, in a video had asked everyone to pray for them and that both of them would happily co-parent their son.