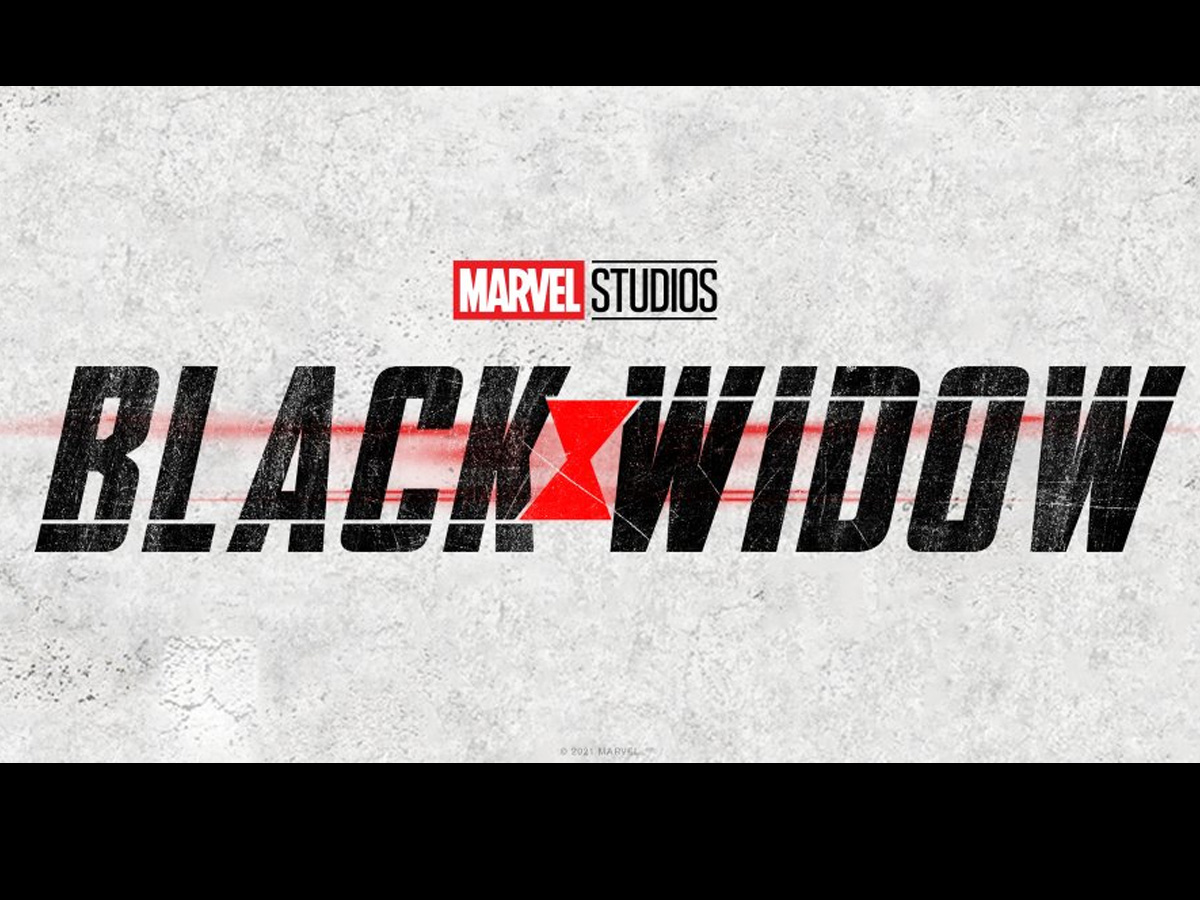 Washington: Marvel Studios’ ‘Black Widow’ unveiled another teaser clip from the film during the MTV Movie and TV Awards on Sunday.

According to Deadline, the Scarlett Johansson-starrer is helmed by Cate Shortland and created by Kevin Feige.

The recently-released clip sees Johansson weaving through traffic in a fast shootout with a motorcyclist.

‘Dark Widow’ will be released simultaneously in theatres and on Disney+ with Head Access in most Disney+ markets on July 9, 2021.

At the MTV Movie and TV Awards, the ‘Marriage Story’ star was respected with the ‘Generation Award’ that celebrates actors whose diverse contributions to both film and TV have transformed them into popular household names.