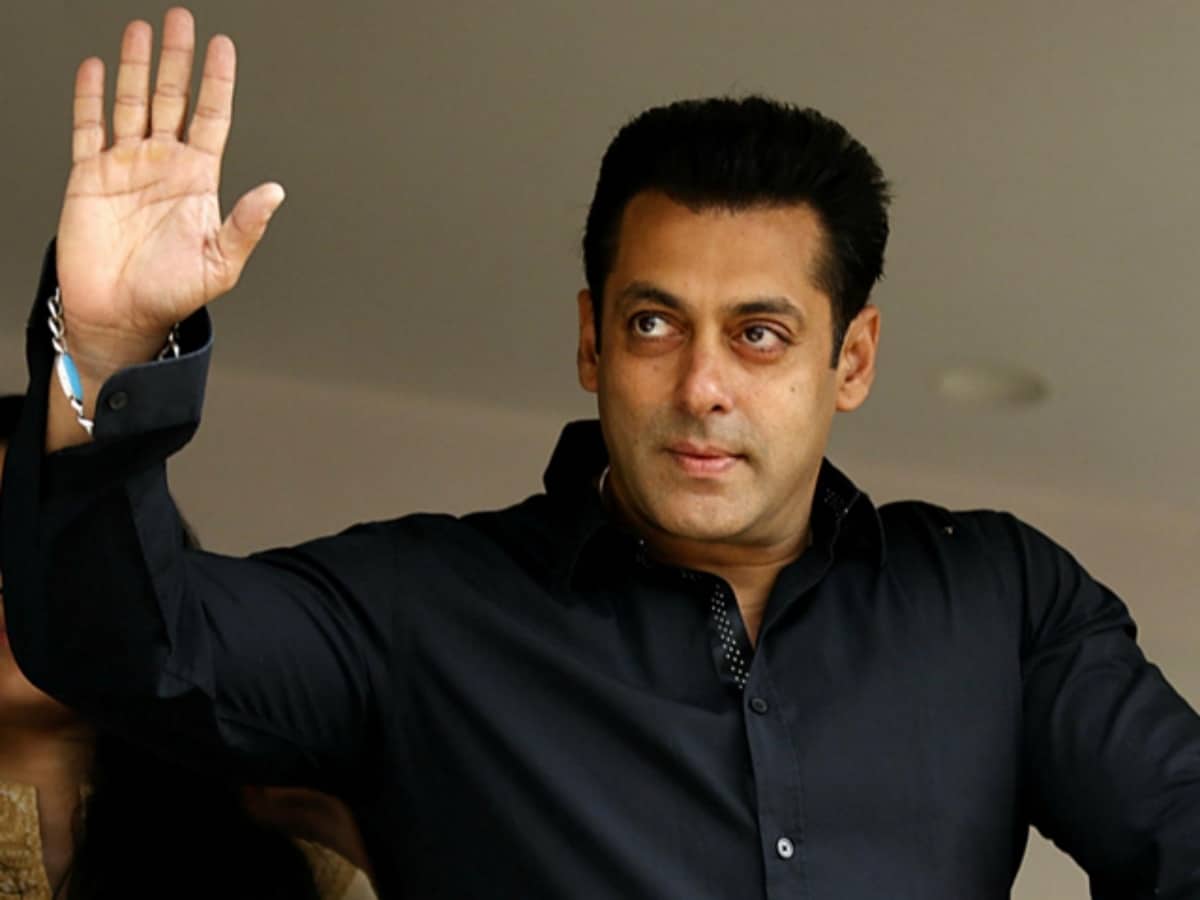 Mumbai: From his affairs with Bollywood‘s A-list actresses, controversial remarks, to his court cases, superstar Salman Khan has always managed to hit headlines. This proves that controversies and Salman go hand in hand.

The Ek Tha Tiger has often found himself in the centre of many controversies. One such controversy happened when he made a statement that felt like a ‘raped woman’ after the gruelling shoot for his film ‘Sultan’.

In June 2016, Salman Khan had landed in trouble post his interview where he compared his rigorous Sultan training session to the pain felt by a raped woman. He made his comments in an interview to promote his film Sultan, in which he plays a wrestler.

According to reports, the actor was quoted as saying, “When I used to walk out of the ring, after the shoot, I used to feel like a raped woman. I couldn’t walk straight. I would eat and then, head right back to training. That couldn’t stop.”

Salman Khan received huge flak for the remark and was was criticised by the media and several Bollywood celebrities. This sparked off a huge debate with women rights activists and the outraged Twitter condemning him for such an insensitive comparison.

Currently, Salman Khan is making headlines for his legal battle with self-proclaimed critic KRK. The complaint was filed in a Mumbai court against KRK but not over his latest movie ‘Radhe: Your Most Wanted Bhai’ review as alleged by KRK on Twitter.

An official statement from Salman’s legal team reads that because Kamaal R Khan tried to defame the actor by calling him ‘corrupt’, and his brand ‘Being Human’ a fraud.

Meanwhile, on the professional front, Salman Khan next has Mahesh Manjrekar’s ‘Antim: The Final Truth’ and Tiger 3 in his kitty.