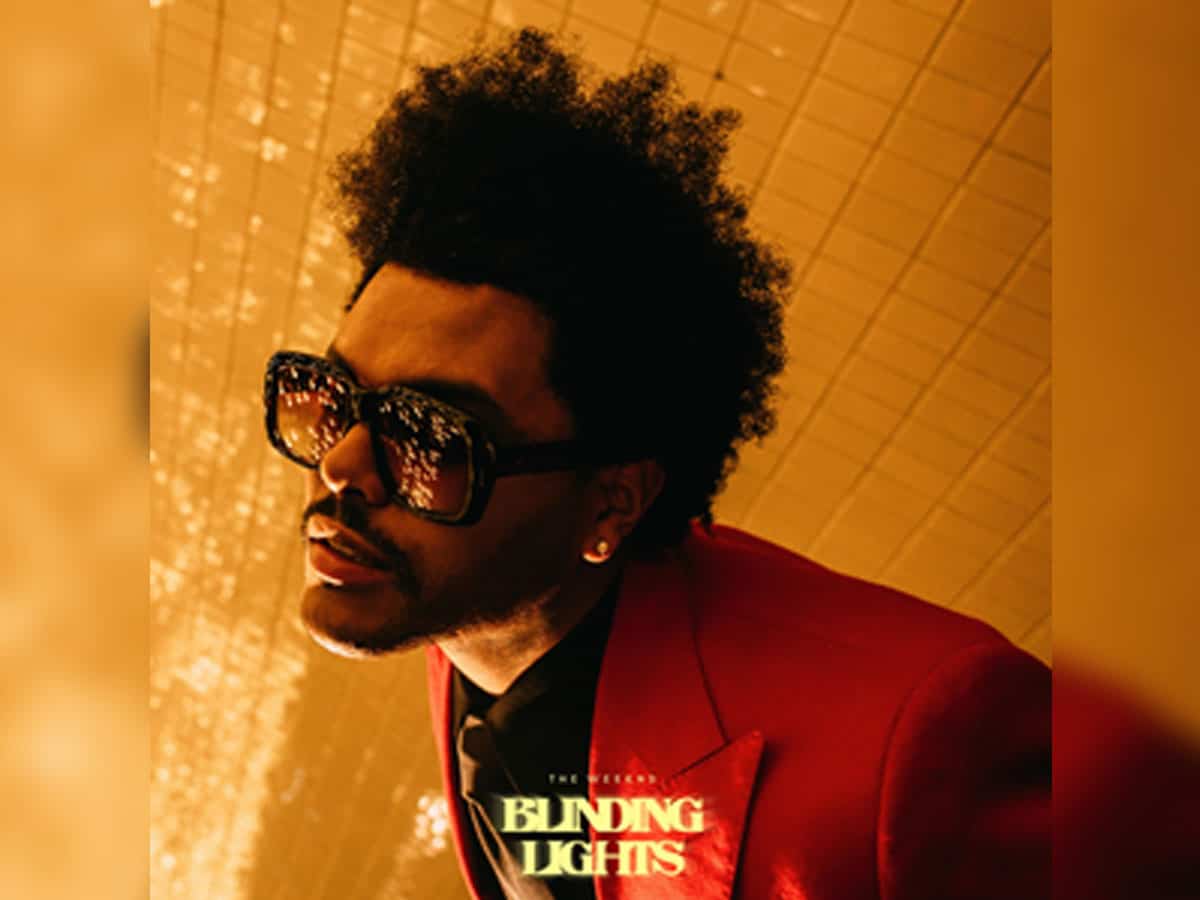 Washington: The Weeknd’s ‘Blinding Lights’, on Tuesday (local time) has become the first song to spend a whole year in the Billboard top 10 list.

According to Variety, the song which was released in November 2019 has been smashing records since it got on floors and has dwarfed the previous record of The Weeknd’s labelmate Post Malone’s ‘Circles’, which hung in for 39 weeks in Billboard’s top 10 list.

‘Blinding Lights’ also holds the record for the longest a song has spent in the Top 5, with 43 total weeks and was also named Variety’s Hitmakers Record of the Year for 2020.

After all the powerful accolades, the news comes as a surprise for The Weekend’s fans that the singer has not been nominated for any of the 2021 Grammy Awards.

However, being on a positive note, The Weeknd told Variety last year the song’s initial success gave him the validation he needed to push ahead with the adventurous songs on his latest album, ‘After Hours’, which was released in March, several months after ‘Blinding Lights’ dropped.

However, in an early indication of the melody’s life span, it didn’t top the Alpha Data outlines until April.

“At first I felt like I went overboard with ambition. I’m ambitious, but I thought maybe it was too much. But it wasn’t until people liked ‘Blinding Lights” that I was like, ‘This is so not what now is, and people loved it anyway,’” The Weeknd said.

The Weeknd also looked back at his unprecedented year and expressed his joy on the fact that even though ‘Blinding Lights’ soundtracked some harrowing times, it came as a symbol of strength and triumphing over adversity.