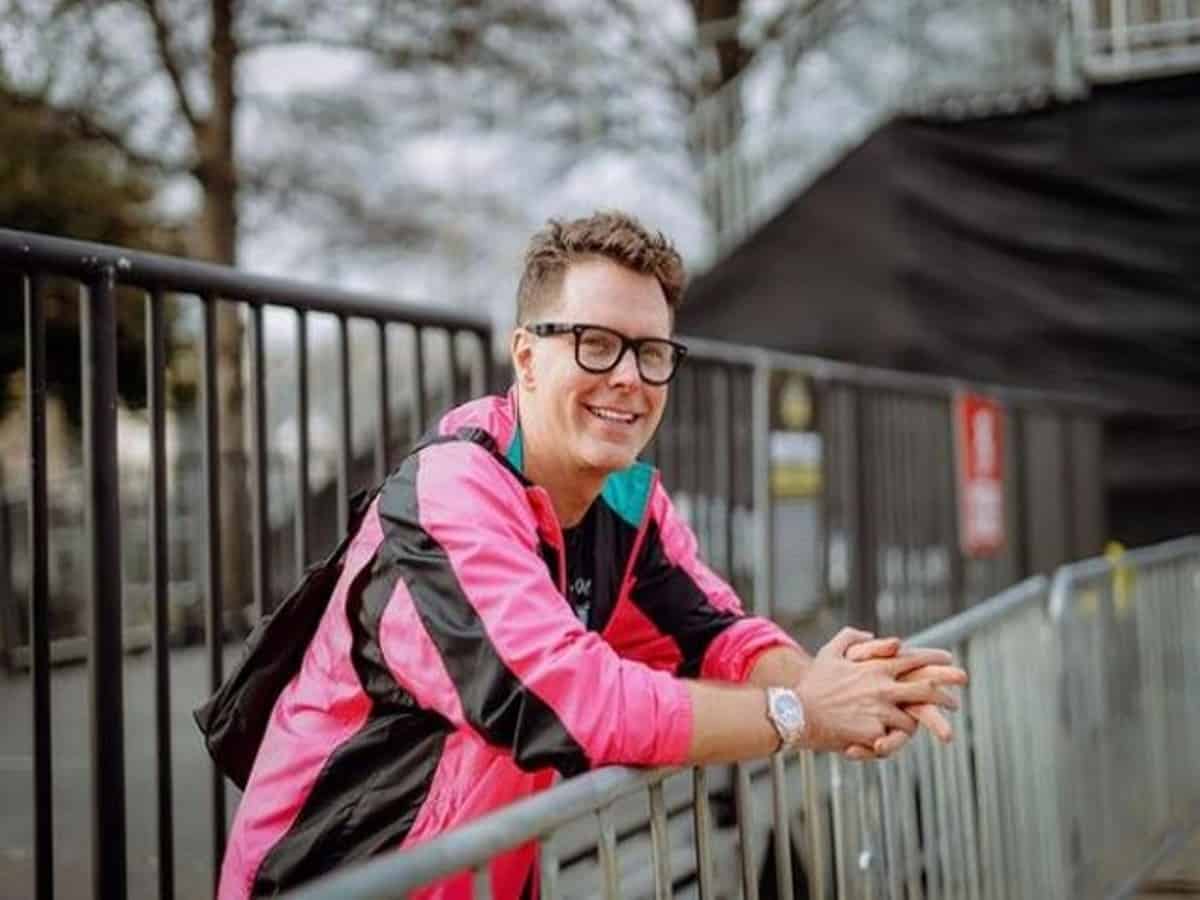 Washington: American radio and TV personality Bobby Bones has recently said that he will not be returning as a mentor on ‘American Idol’ for the hit competition show’s 20th season.

According to Variety, Bones, who became a full-time mentor on the singing reality show during Season 17, revealed via a now-expired Instagram story that he won’t be returning due to a scheduling conflict with another network.

When asked during a fan Q&A why he has recently been in Costa Rica, Bones addressed his absence from ‘American Idol’ season 20 promos.

Bones wrote, “And some of you noticed, I’m not in the ‘Idol’ promos this season. My contract [with] my new network won’t let me do another show right now. Love ‘Idol,’ BTW. Was a great 4 years.”

In the Instagram story, Bones kept tight-lipped about his new project, writing that “the network hasn’t even announced the show yet. So I’m going to chill for a bit. But it’s a really good show.”

Bones has served as an ‘American Idol’ mentor for the past four years, giving contestants much-needed advice as they navigate through their musical journeys.

As per Variety, host Ryan Seacrest and judges Luke Bryan, Lionel Richie and Katy Perry would all be returning for the show’s 20th season, which is set for a February 27 premiere on ABC.