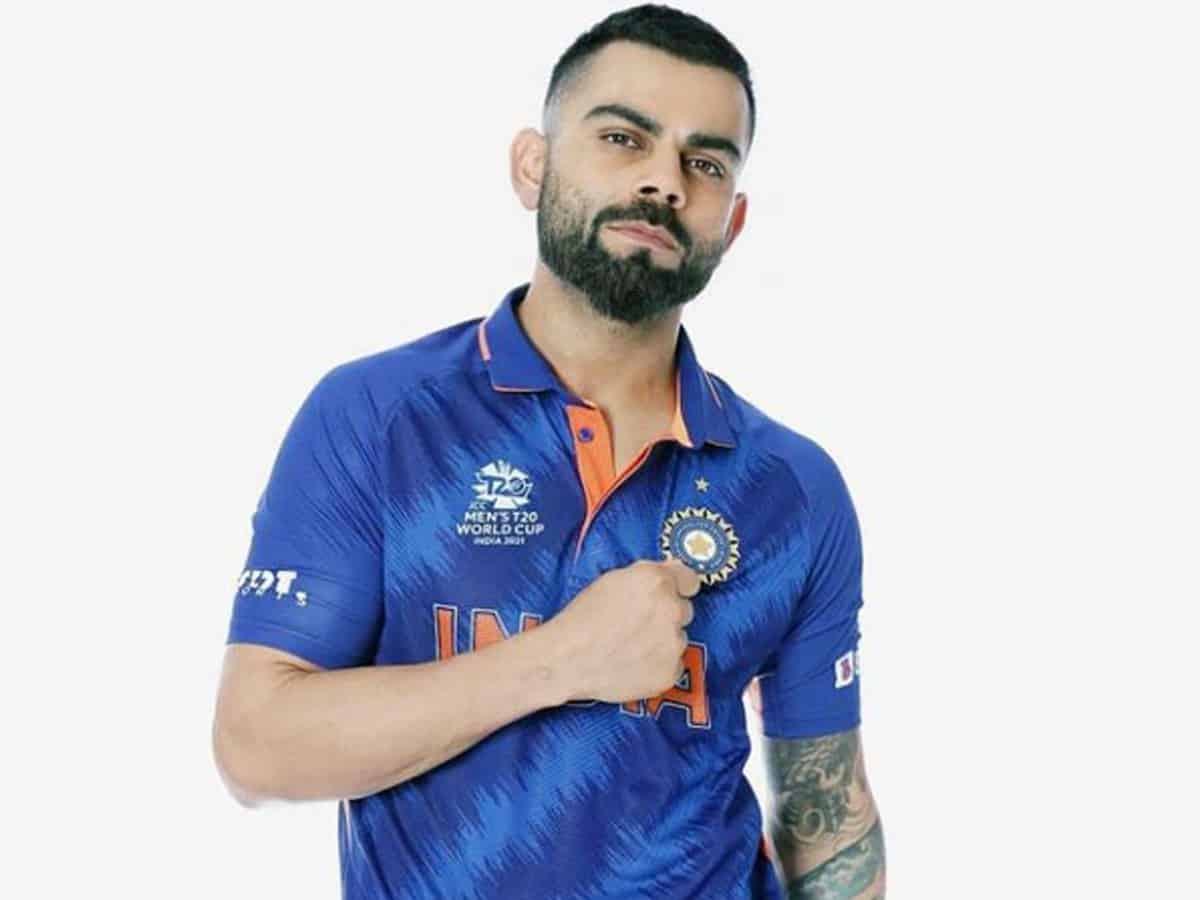 Taking to his Instagram handle, actor Varun Dhawan shared a picture with the birthday boy and wrote, “Happy birthday captain @virat.kohli. Always been inspired by this mans drive,passion and discipline for the country.

On her Instagram story, Katrina Kaif shared a solo picture of Kohli and wrote, “Happy birthday @virat.kohli. Have a wonderful year and may all the love and light be with you.”

Actor Rakul Preet Singh shared a victory picture of Virat Kohli from one of India’s test matches. Along with the snap, she wrote, “You make the country so proud! Here’s wishing you a stellar year Virat! @virat.kohli.”

Singer Guru Randhawa shared a picture with the birthday boy and wrote, “Happy birthday @virat.kohli paji. Thanks for making us all proud everyday,” in the caption.

Since, making his debut in 2008, Kohli has played 254 ODIs, 96 Tests, and 92 T20Is for the national side. He has several records in all the formats and is the only batter to have a 50-plus average in all three formats of the game at the same time.

With 70 international centuries, Kohli is third on the list only behind Sachin Tendulkar (100) and Ricky Ponting (71). The Indian captain has 23159, which is the seventh most in the list of all-time highest run-scorers in international cricket.

The 33-year-old is also the leading run-scorer in men’s T20 internationals with his 3225 runs in 92 matches.

The Delhi-born batter is the most successful Indian skipper in Test cricket when it comes to the number of wins. Under his 65-match stint as captain, India have won 38 matches with remarkable Test series victories in foreign soils as well.