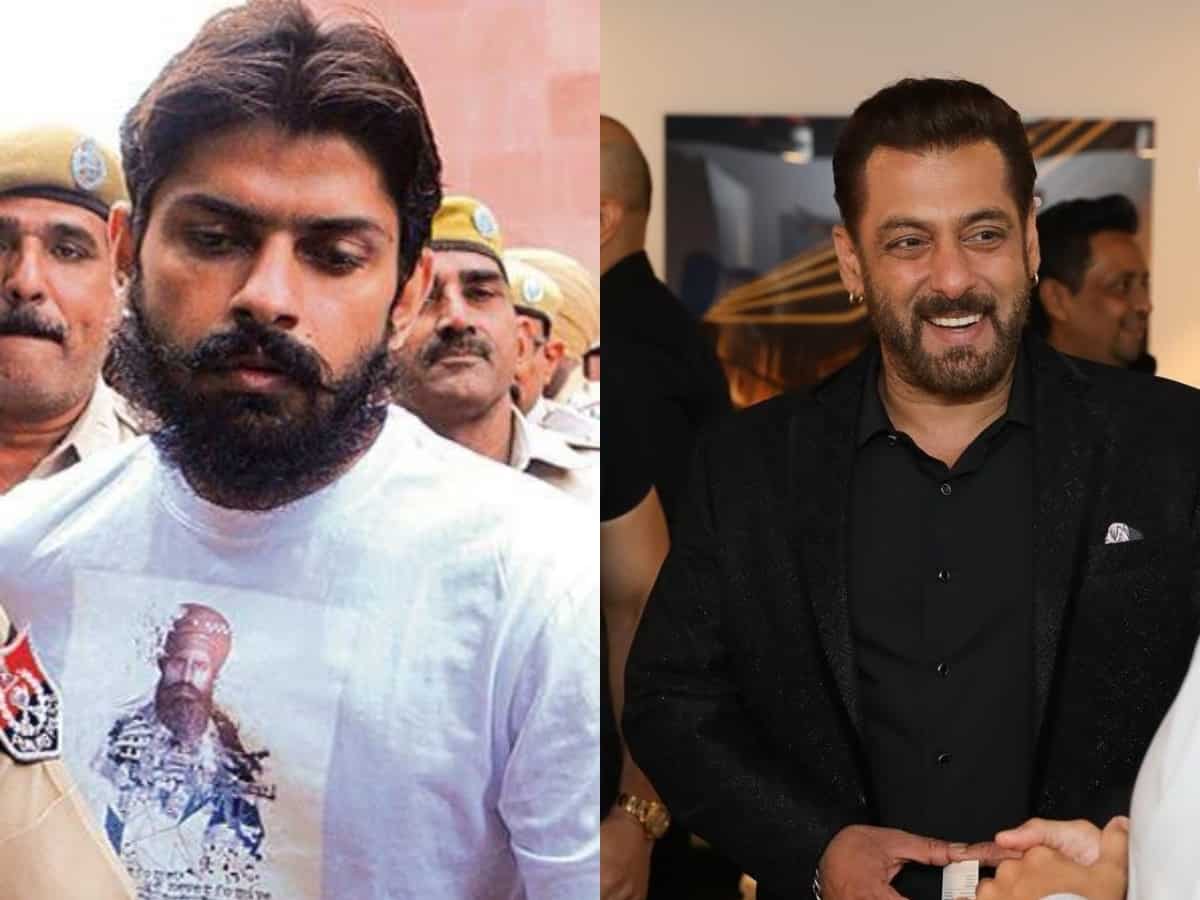 Mumbai: Concerns regarding Salman Khan’s safety were already being raised after the brutal murder of Punjabi singer Sidhu Moose Wala and now the superstar has found himself in troubled waters after he received a threatening letter recently.

It is a known fact that noted criminal Lawrence Bishnoi had threatened to kill Salman Khan in 2018 and now his initials on the threat letter have raised suspicions of his involvement in the matter. Yesterday the jailed criminal was interrogated by the police over the threat letter and while more details are awaited, Lawrence Bishnoi’s confession from 2021 has surfaced on the internet.

According to a report in India Today, Lawrence Bishnoi had admitted to hatching Salman Khan’s murder plan. He revealed that he had asked Rajasthan-based gangster and his accomplice Sampat Nehra to do a recce of the actor’s house in Bandra, Mumbai.

However, at that time, Nehra couldn’t get a clear shot at Salman Khan as he was armed with only a pistol. The gangster then ordered a 4 Lakh RK spring rifle through a man identified as Dinesh Fauji, who lived in the same village as Nehra.

Furthermore, he revealed he wanted to kill the actor for his alleged wrongdoing with the Bishnoi community by killing a Blackbuck or Chinkara. He had planned to kill him on the sets of Ready in 2011 but that plan failed due to an issue.

Meanwhile, Salman Khan’s security has been tightened following the recovery of the threat letter. Amidst all, a dedicated Salman Khan jetted off to Hyderabad last night in a private plane, for the shoot of his upcoming film Kabhi Eid Kabhi Diwali.