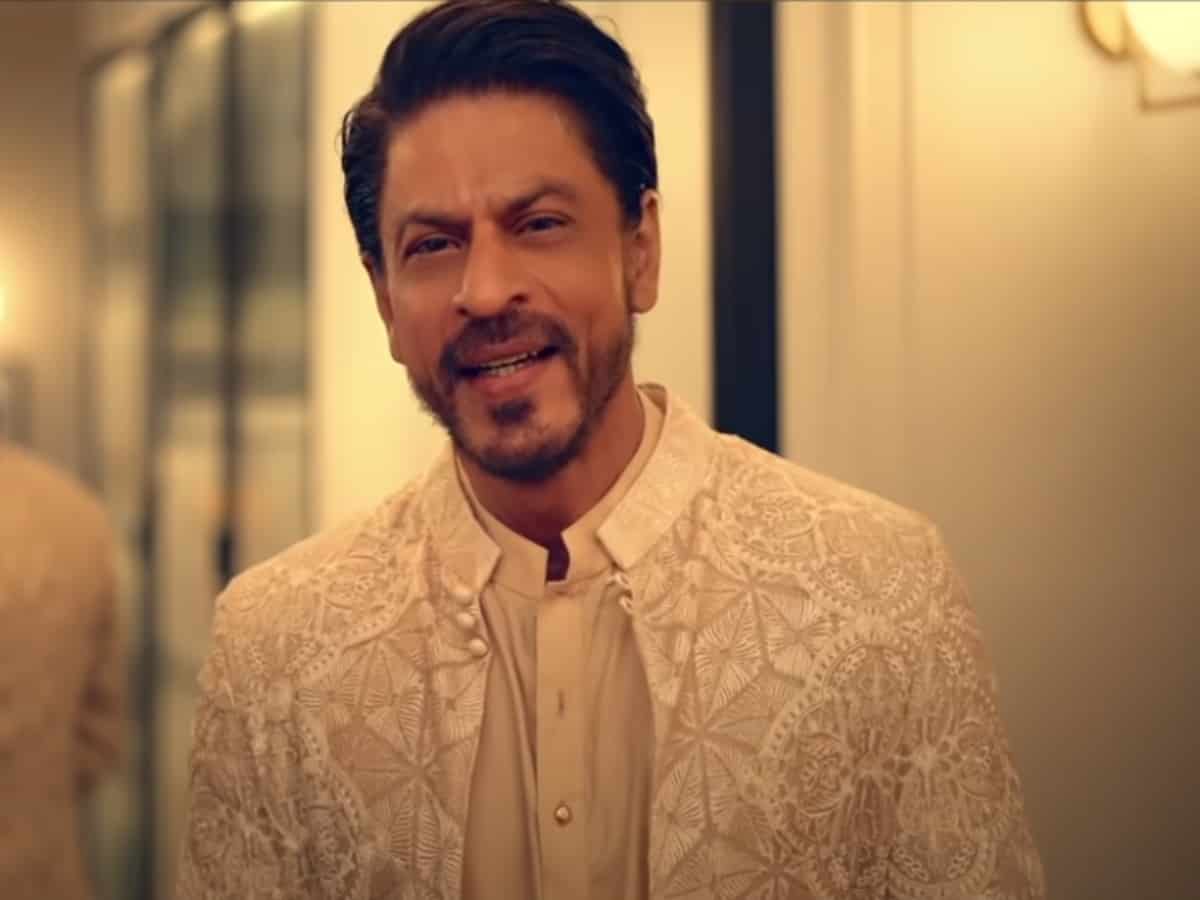 Mumbai: Diwali is around the corner and like every year brands are coming up with interesting and thought-provoking ads on television. Likewise, Cadbury too unveiled its latest commercial which features Bollywood superstar Shah Rukh Khan.

Cadbury has made SRK the brand ambassador of hundreds of local businesses that have been adversely affected due to the COVID-19 pandemic.

Titled as ‘Not Just A Cadbury Ad‘, the confectionery giant appeals to its viewers to buy goods from local shops this Diwali. The 2.18-minute clip begins with, “Big businesses and brands that suffered during the pandemic found their way back but the smaller stores still suffer.”

It further says, “Last year we helped small business through Diwali so this year we decided to bring it back. By making India’s biggest brand ambassador be their brand ambassador.”

The ad ends with Shah Rukh Khan saying, “The small stores around us deserve to have a Happy Diwali”.

While this unique initiative by Cadbury and Shah Rukh Khan’s role in this has won several hearts on the internet, a section of social media users have been calling out the company for onboarding the superstar amid his son Aryan Khan’s drug case. #BoycottCadbury has been trending on Twitter. Check out the reactions below:

For the unversed, Shah Rukh Khan has been facing the heat of controversy ever since his son’s arrest in a cruise ship drug case on October 2. His bail was denied for the second by the special NDPS court on October 20. He is currently in Arthur Road prison.