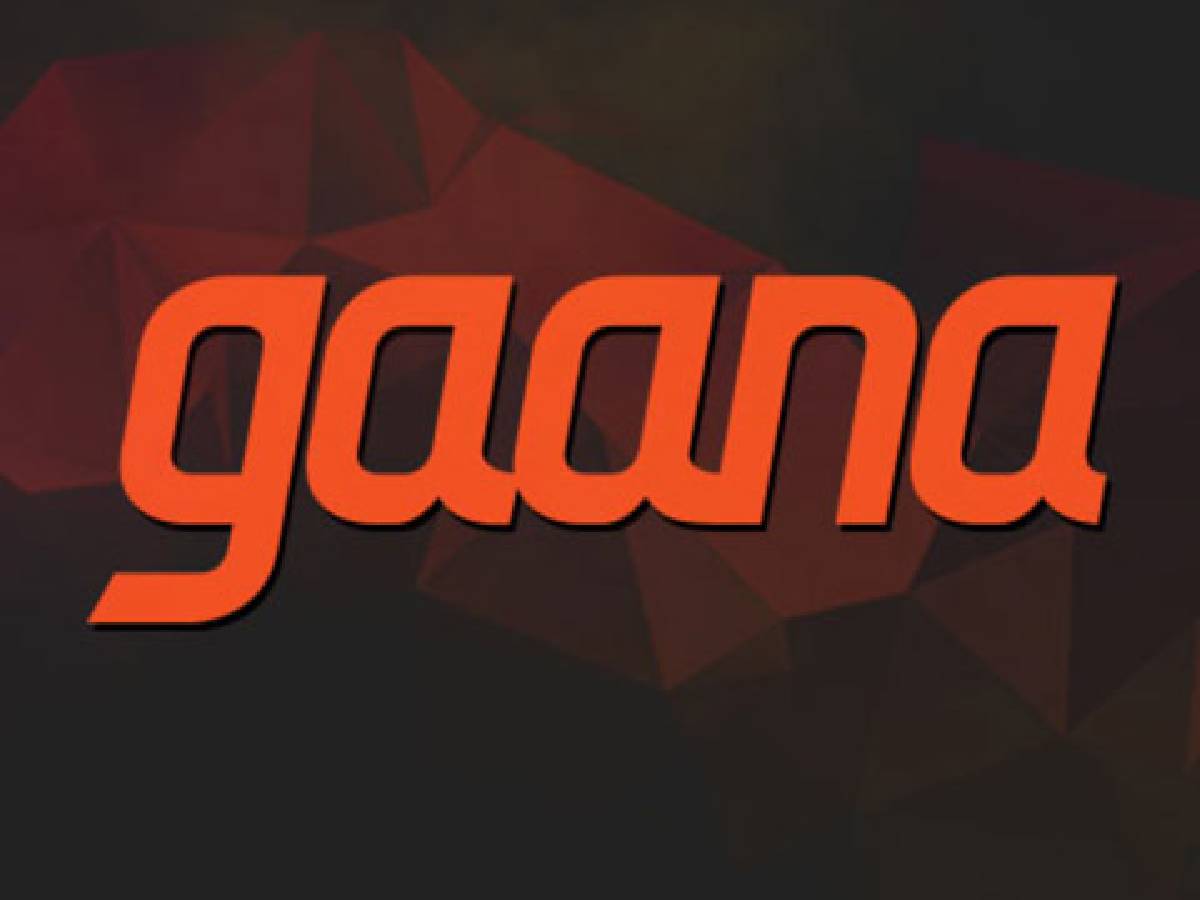 Mumbai: One of the most popular and widely used music applications in India, Gaana has landed in a massive controversy and a widespread call for its boycott is trending on Twitter. Apparently, the netizens are upset about Gaana promoting violence by hosting songs like, ‘Gustakh-e-Nabi ki ek hi saza, sar tan se juda'(Beheading is the only punishment for those who insult Prophet Muhammad). The netizens have claimed that the song has incited the Udaipur beheading case and should be removed from all music streaming apps immediately.

For the unversed, two Muslim men beheaded a Hindu tailor, Kanhaiya Lal in Udaipur on June 28 for sharing a social media post in support of former Bharatiya Janata Party (BJP) spokesperson Nupur Sharma, who made derogatory remarks about Prophet Mohammed. Soon after the murder, the men uploaded a video where they can be heard saying, ‘Gustakh-e-Nabi ki ek hi saza, sar tan se Juda’.

Here’s what the Twitteratis are saying: