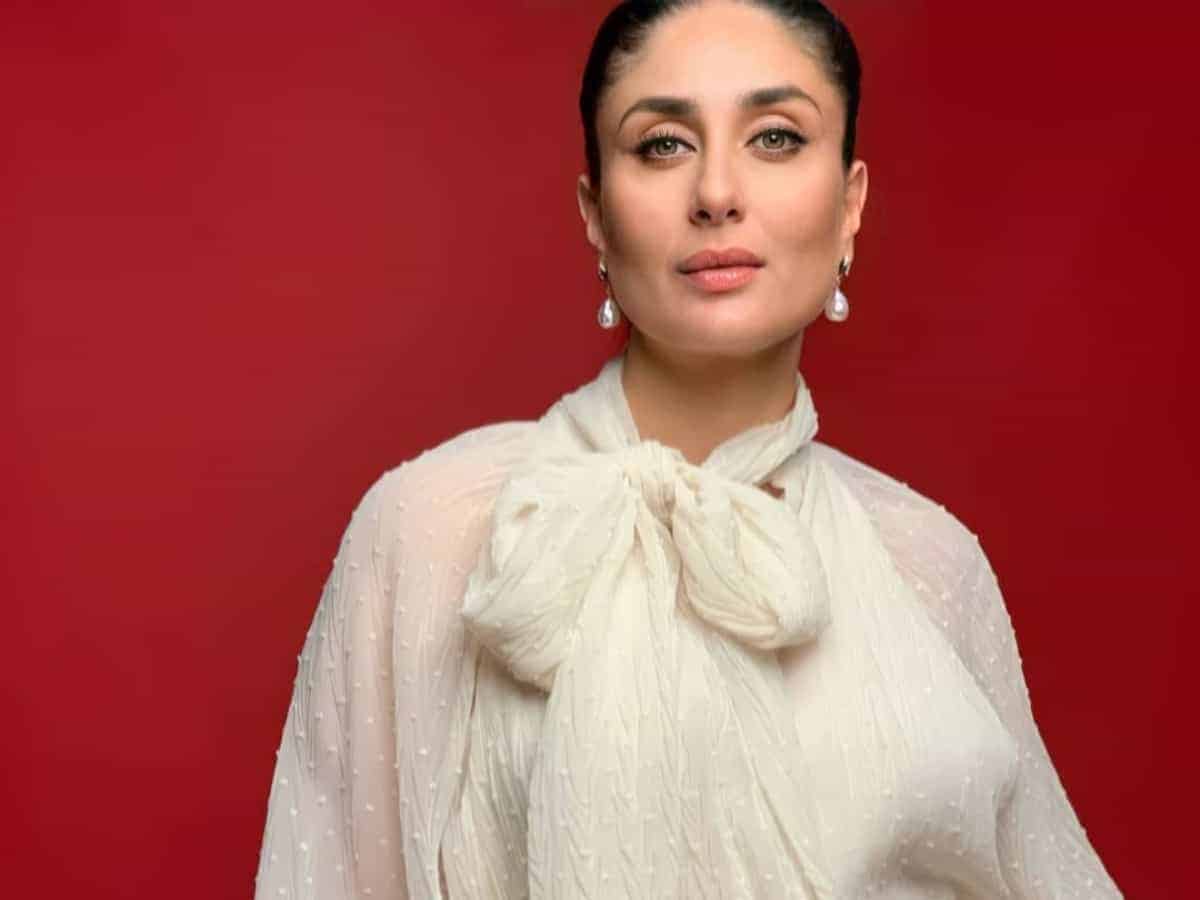 New Delhi: Kareena Kapoor and Malabar Gold are trending on social media after an advertisement of the brand featuring the actress went viral on social media.

In the advertisement on the occasion of Akshaya Tritiya, the actress was seen without sporting a ‘bindi’. Reacting over it, many Twitterati started commenting that in Hindu tradition, it is mandatory for married women to sport ‘bindi’.

Targeting Kareena Kapoor, one of them wrote, “Kareena Kapoor-Khan, who got married in an Islamic family, has made the advertisement famous. Malabar has disrespected the Hindu religious tradition with the money of Hindus for its economic benefits”.

Another Twitter user wrote, “Bindi as believed by Hindus is more than just a red dot. If brands like Malabar do not try to understand or intentionally ignore it, then it is time that Hindus need to show them the door”.

Linking the controversy to the halal certificate, a Twitter user wrote, “Hindus wake up and stand united. Muslims do not buy any product that is not halal certified. We must show that same conviction to any brand that try to disrespect our religion”.

Akshaya Tritiya is considered as one of the most auspicious days by Hindus across the country.

The occasion is celebrated on the third day of the Shukla Paksha in the month of Vaisakh. According to the Gregorian calendar, this day falls sometime in April-May. It is on this day that both the sun and the moon are said to be at their planetary best alignment.

People consider buying gold as auspicious on this day, as it symbolizes wealth and a valuable asset.