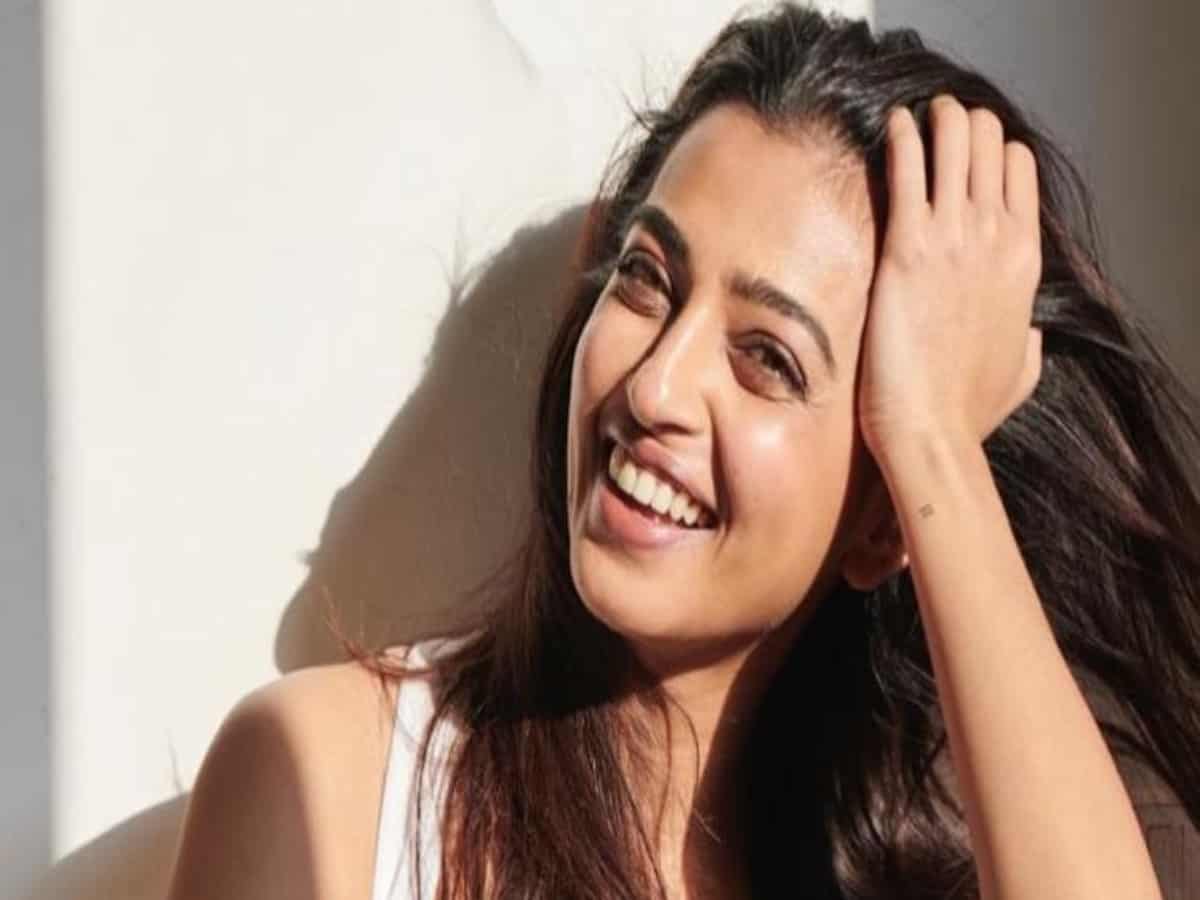 Mumbai: Social media trolling is nothing new for celebrities and in the day and age of internet trolls manage to dig up most bizarre things from someone’s past and brutally troll them.

In one such instance, actress Radhika Apte, who also cemented her presence in the OTT world with a series of films and series, recently found herself amid controversy after old pictures of hers surfaced online from her film Parched.

The pictures feature the actress in an intimate scene and it didn’t sit well with the Twitteratis, who jumps the gun on every occasion they get, even if it is a trivial situation. ‘Boycott Radhika Apte’ has been trending on social media as the netizens found her nude photos from the film objecting.

Earlier, speaking to ETimes about her nude scene in Parched, the actress had expressed that although the experience was intimidating, she felt it allowed her to explore her body and sexuality.

She said, “Having to be nude on screen was a little intimidating. Now, I can bare it all anywhere. I’m proud of my body shape and size. Of course, that film went to so many places and that led to more work and appreciation.”

The film ‘Parched’ was directed by Leena Yadav, and starred Adil Hussain, Radhika Apte, Surveen Chawla and Tannishtha Chatterjee. It was produced by Ajay Devgn