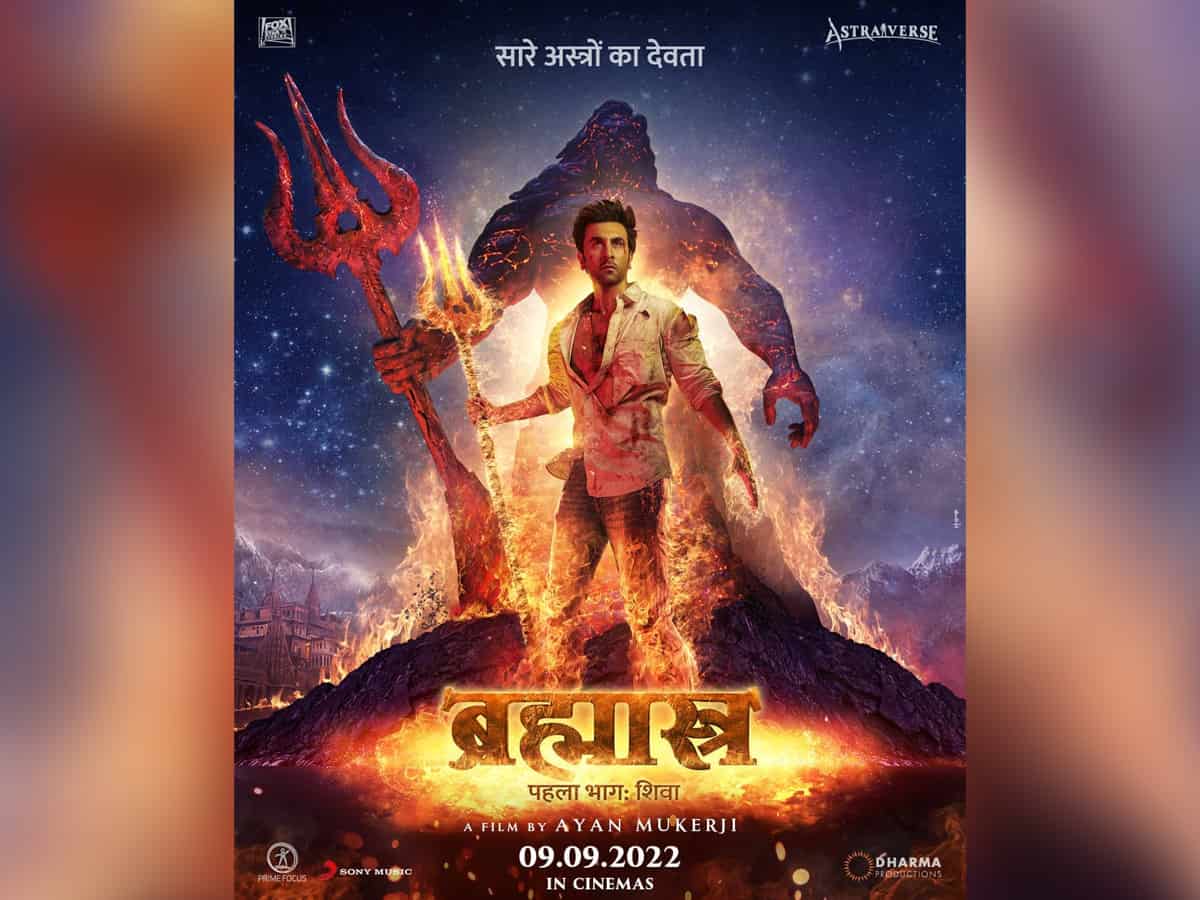 Billed as a trilogy, the first installment of the big-budget fantasy adventure epic starring Ranbir Kapoor, Alia Bhatt, and Amitabh Bachchan was released on Friday.

“‘Brahmastra Part One: Shiva’ has delivered a massive opening day of Rs. 75 crore (GBOC), igniting celebrations across the country, the film industry, theatre owners and audiences, with the weekend total expected to be huge!” according to a note shared by production banners Star Studios and Dharma Productions.

While the movie has received mixed reviews from critics for its story and dialogues, many praised director Ayan Mukerji’s larger-than-life vision of ‘Astraverse’ which blends Hindu mythology with elements of fantasy, something on par with VFX-dominated Hollywood superhero film franchises.

“Brahmastra Part One: Shiva” follows a deejay named Shiva, who sets out on a journey to find the origins of his special powers with Isha (Bhatt), a woman he falls in love with on first sight. Bachchan features as Guru, Shiva’s mentor.