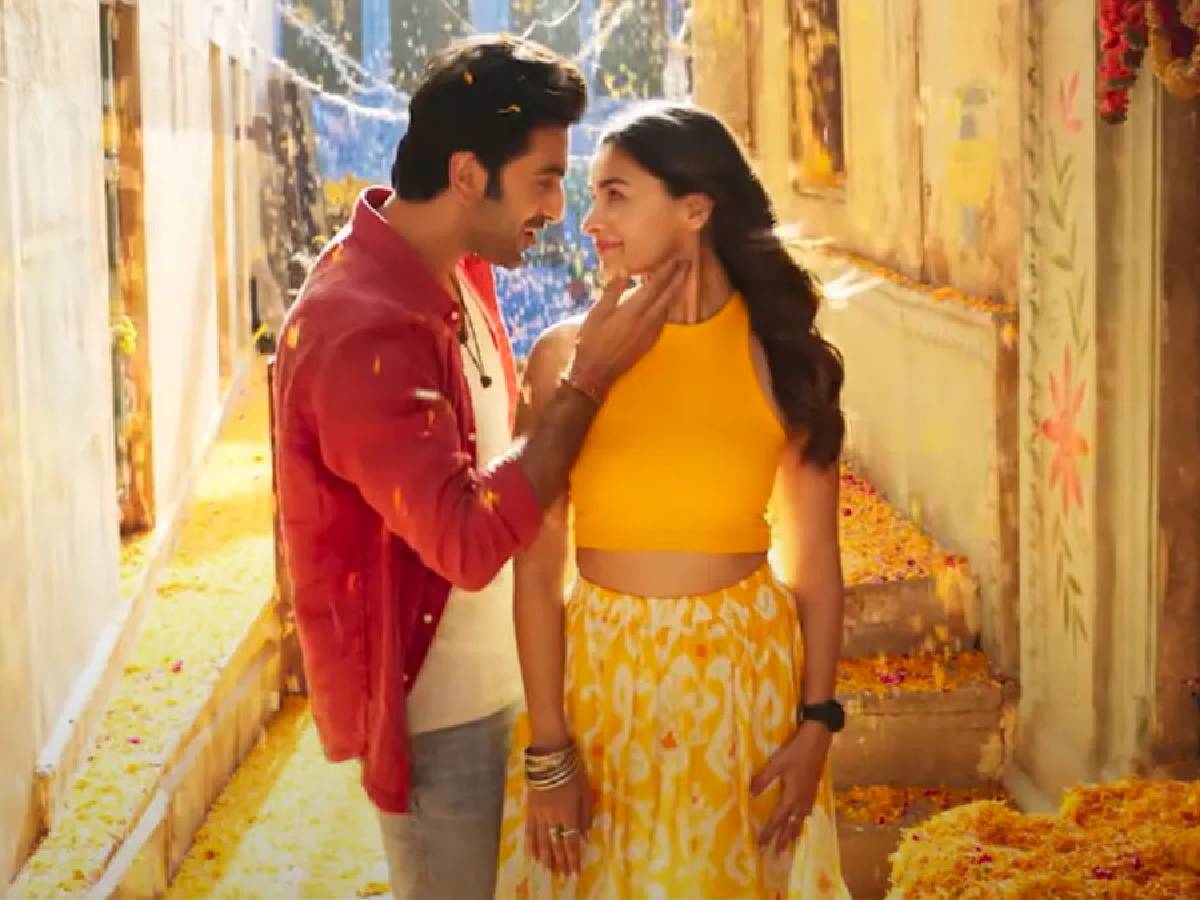 Mumbai: Ranbir Kapoor and Alia Bhatt‘s upcoming film Brahmastra has been trending on the internet for a very long time. Be it the ensemble cast or the riveting visuals from the teasers alone, it is now the most-awaited film of 2022.

However, one thing that has stood out the most from all the teasers is the love ballad of Brahmastra called ‘Kesariya’. The filmmakers shared a 45-second glimpse of the song on Ranbir Kapoor and Alia Bhatt’s wedding day i.e. on April 14 and since then, the song has garnered more than 20 million views. The song teaser has been so well-liked that it started trending everywhere on social media.

Since then, fans have been eagerly waiting for the full version to release soon.

Well, looks like the wait is over. Yes, you read that right! According to multiple reports, the Brahmastra team is all set to launch its first song ‘Kesariya’ on July 15.

According to a report in ETimes, a source close to the development revealed, “There’s been so much rage around Kesariya and the music of Brahmastra that music director Pritam had to assure fans that a full version of the song is going to release soon. Having witnessed the massive response from the fans, the makers of Ranbir-Alia’s film have decided to release a full version of the song on July 15.”

‘Brahmastra’, will hit the theatres on September 9. ‘Brahmastra – Part One: Shiva’ is one of Bollywood’s most ambitious projects. Apart from Ranbir Kapoor and Alia Bhatt, the film has a stellar ensemble cast of Alia Bhatt, Amitabh Bachchan, Mouni Roy, and Nagarjuna Akkineni.