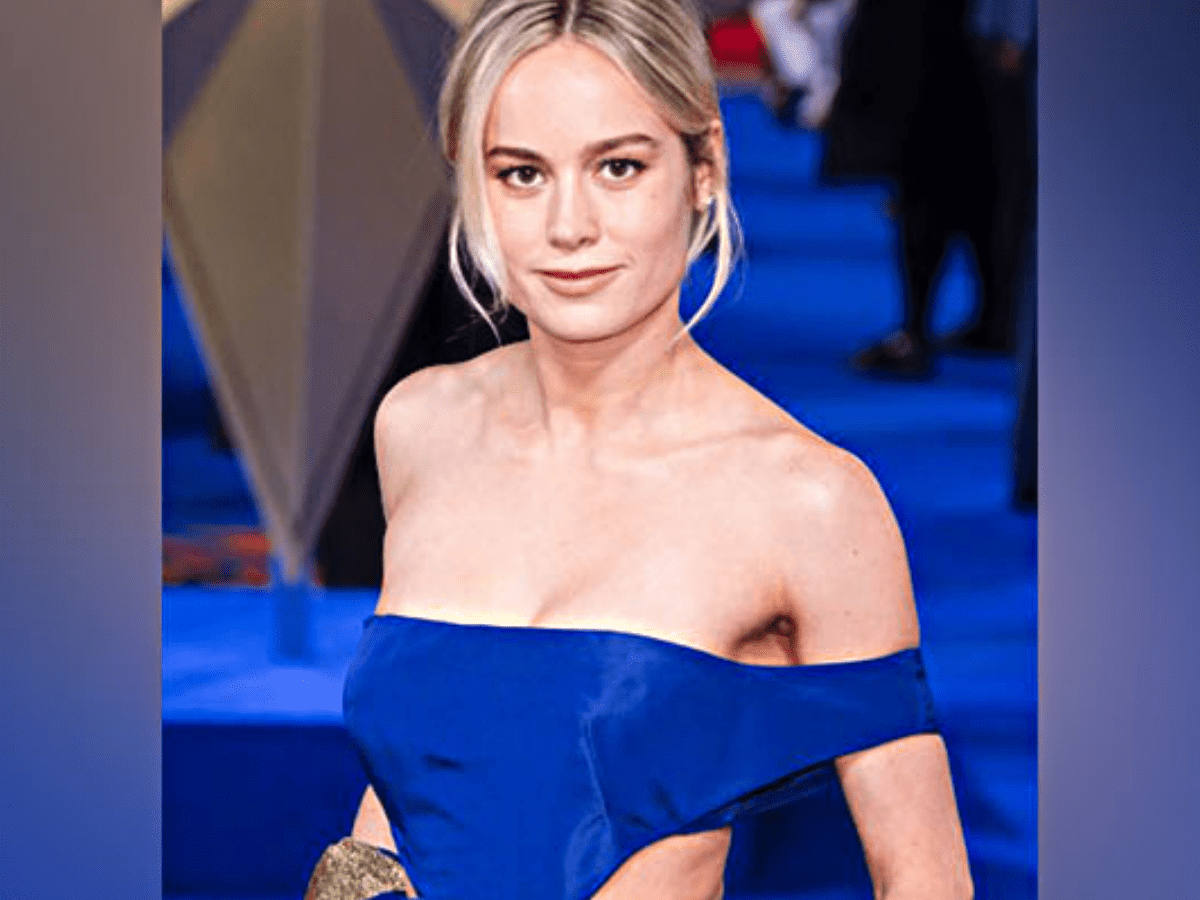 Washington: ‘Captain Marvel’ star Brie Larson is the latest addition to join the star-studded cast of ‘Fast and Furious 10’.

The news was announced by ‘Fast and Furious’ star Vin Diesel on his Instagram handle on Sunday.

“Yeah yeah yeah… you see this angel over my shoulder cracking me up, you say to yourself ” that’s Captain Marvel”. Clearly there is love and laughter in this image. What you don’t see, however, is the character you will be introduced to in Fast10. You have no idea how timeless and amazing she will be in our mythology. Beyond her beauty, her intellect… her Oscar, haha is this profound soul who will add something you might not have expected but yearned for. Welcome to the FAMILY Brie,” Diesel wrote on Instagram Saturday night.

Recently, ‘The Suicide Squad’ actor and model Daniela Melchior, also signed on to join the cast of ‘Fast and Furious 10’.

‘Aquaman’ actor Jason Momoa was also announced as a cast member earlier this year.
Justin Lin is directing the latest movie, after previously directing ‘F9: The Fast Saga’, as well as several other entries in the popular film series. Diesel and Lin are also returning as producers for the upcoming installment.

Plot details about the upcoming action-packed film are being kept under wraps. The most recent movie in the franchise, ‘F9’, which was released last summer, grossed more than USD 720 million at the global box office, making it one of the biggest films of the year.
‘Fast and Furious 10’, is slated to release on May 19, 2023.