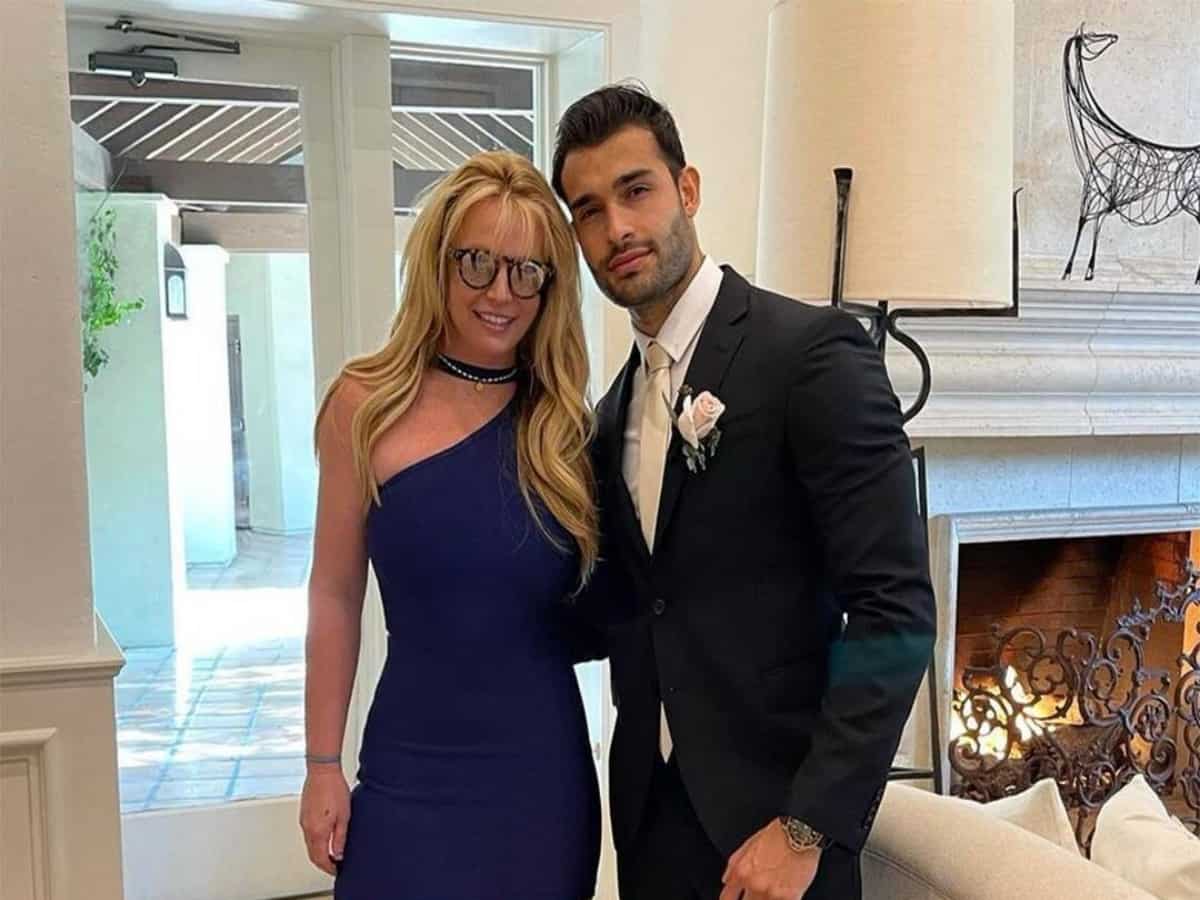 Los Angeles: Pop icon Britney Spears has married her longtime actor boyfriend Sam Asghari in an intimate ceremony. Asghari’s representative, Brandon Cohen, confirmed the news to ‘Variety’, writing in a statement that he is “very ecstatic” about their nuptials.

Cohen said, “I know he wanted this for so long. He is so caring and supportive every step of the way. I am so grateful to have Sam in my life and can’t wait for the future they will build together.”

‘People’ magazine reported that the two tied the knot at Spears’ residence in Thousand Oaks, Calif. There were around 60 guests, according to ‘People’ including Madonna, Selena Gomez, Drew Barrymore, and Paris Hilton. Spears’ sons with Kevin Federline, Sean, and Jayden, did not attend the wedding, but wished the happy couple the best, according to a statement to ‘People’ from Federline’s lawyer.

The ceremony was also marked by the drama as Spears’ first husband, Jason Alexander, attempted to crash the wedding earlier on Thursday (Pacific Standard Time). According to the Ventura County Sheriff’s Department, deputies responded to a 911 call about a trespassing complaint and arrived at the scene to find Alexander.

‘Variety’ also states that after running a records check, he was found to have an out-of-county warrant and was placed under arrest. However, the investigation into the alleged trespassing is still ongoing and it has yet to be determined if Alexander will face charges. Spears and Alexander were married in 2004 for a total of 55 hours before annulling the marriage.

Spears and Asghari’s wedding comes seven months after Brtiney Spears was freed from her 13-year conservatorship. The two became engaged in September. After previously announcing in April that she was pregnant, Spears and Asghari said that they had suffered a miscarriage in May. This is Britney Spears’ third marriage. She was previously married to Federline, and the two divorced in 2007.