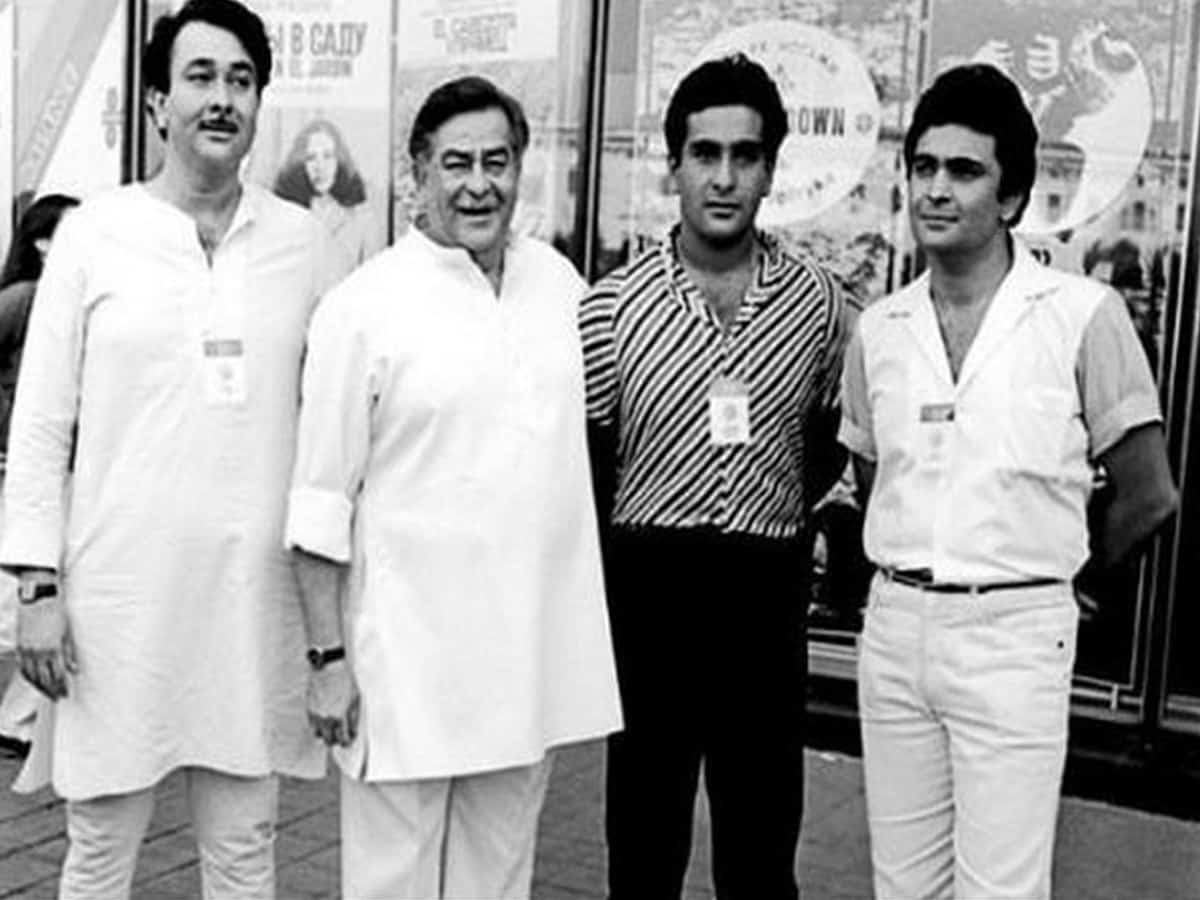 Mumbai: Bollywood star Kareena Kapoor Khan paid a heartfelt tribute to late Uncle Rajiv Kapoor. He passed away on Tuesday at the age of 58.

The ‘Heroine’ star took to Instagram and shared a monochromatic picture featuring her father Randhir along with the legendary actor Raj Kapoor, Rajiv Kapoor and Rishi Kapoor.

The ‘Jab We Met’ star noted down a heartfelt caption to the post as she paid tribute to the ‘Prem Granth’ star.

“Broken but strong, ” wrote Kareena as she added a heartbroken emoticon.

The ‘Ram Teri Ganga Maili’ actor suffered a heart attack at his residence in Chembur following which he was rushed to Inlaks Hospital. He was declared dead at the hospital.

Veteran actor and the late star’s sister-in-law Neetu Kapoor took to Instagram to confirm the demise of the actor. She posted a picture of the late actor and wrote, “RIP,” along with it.