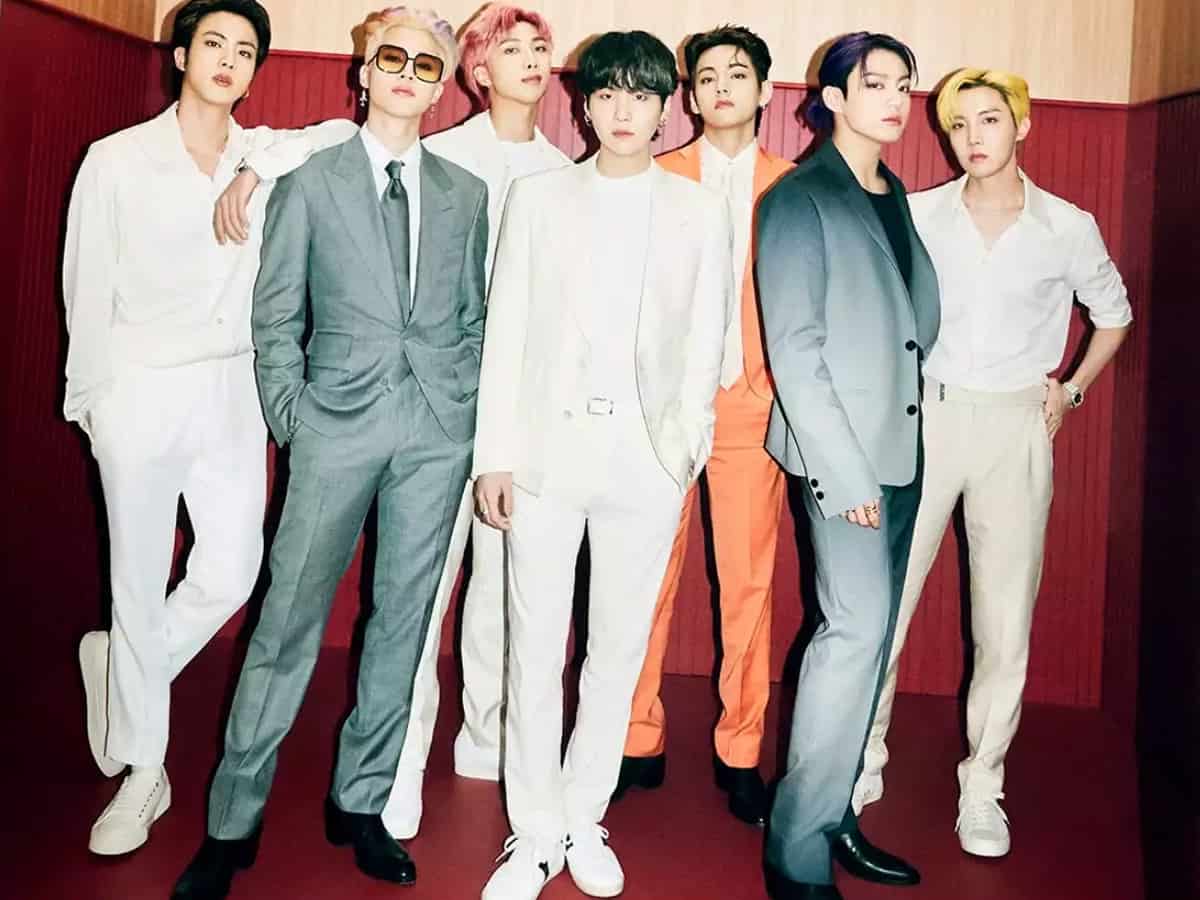 The band’s new music video also drew around 3.89 million concurrent viewers during its midnight (EST) premiere. “Butter” is also the second BTS song after “Dynamite” to be performed entirely in English, which vastly improves its prospects at radio, according to forbes.com.

“Butter” is a dance pop track with the band’s distinctive baseline and crisp synth sounds. The choreography is a combination of group and unit dances, with highlight gestures such as stroking of hair, blowing kisses and walking on tiptoes.

The band will perform “Butter” for the first time at the upcoming Billboard Music Awards on May 23.

The band also kicks off Good Morning America’s Summer Concert Series on May 28.