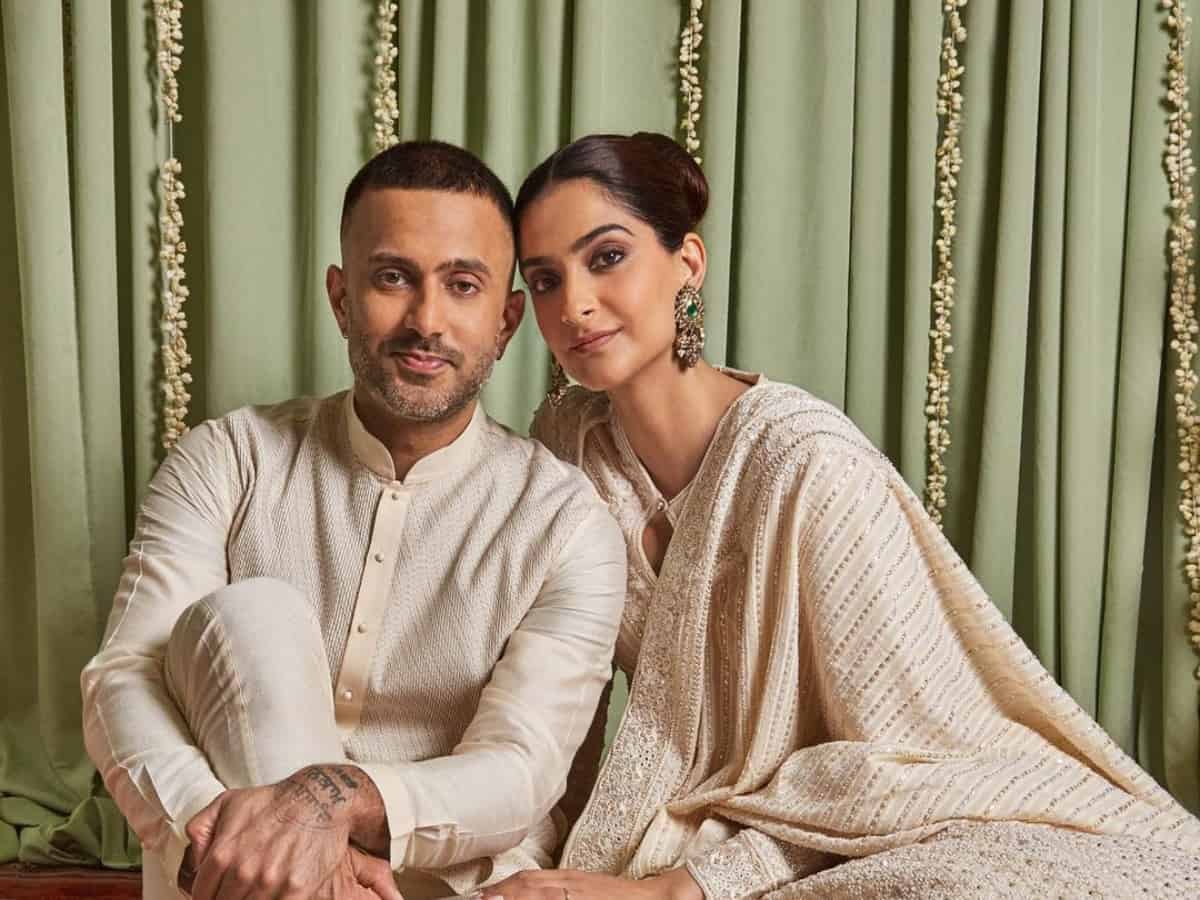 Mumbai: Hindi cinema actor Sonam Kapoor and her husband Anand Ahuja’s residence in the national capital was burgled in February and cash, jewellery and other valuable items worth Rs 2.4 crore were stolen, it was officially learnt on Saturday.

Confirming the incident, Deputy Commissioner of Police (New Delhi district) Amrutha Guguloth said a complaint was lodged two months back, on February 23, regarding theft at the residence of Harish Ahuja, the father-in-law of Sonam Kapoor, at Amrita Shergil Marg in Delhi.

DCP Guguloth said the complainant had noticed about the robbery on February 11, however, reported the incident 12 days later on February 23 after which Delhi Police registered an FIR under section 381 (Theft by clerk or servant of property in possession of master) of the Indian Penal Code at the Tughlak Road police station and initiated an investigation into the case.

The senior official informed that police teams have been formed to probe the incident which are currently examining the evidence. “The investigation is still underway,” Guguloth added.

Notably, the Bollywood diva Sonam Kapoor and businessman Anand Ahuja are expecting their first child and that their baby will arrive in fall. They tied the knot in 2018.