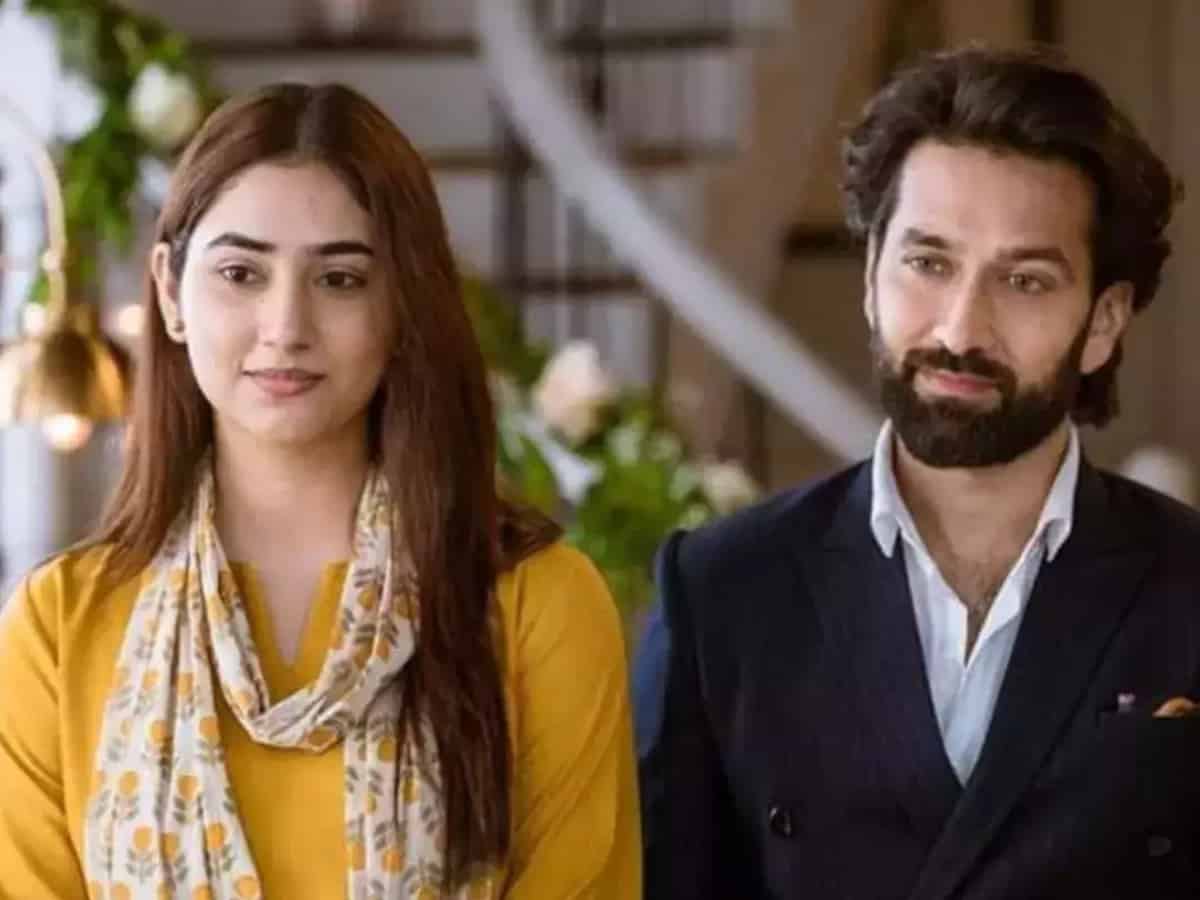 Mumbai: Several popular television shows have made a comeback with their second instalments on the demands of the audience. One such show is Bade Achhe Lagte Hain 2 which stars Nakuul Mehta and Disha Parmar in the lead roles. The show has gained massive popularity online but has failed to grab attention on television. Due to this, the show producer Ekta Kapoor reportedly has asked the crew to call off the season soon.

Yes, you read that right! A source close to Bollywood Life has confirmed that the show crew has been issued a strict diktat. Due to the constant online backlash and criticism, Ekta has given Bade Achhe Lagte Hain 2 a three-month deadline to redeem the show. The show has been receiving a lot of criticism over its promos and a lot of twists which has been ruining the experience of the audience which has led to low TRPs.

To jog your memory, the first season of Bade Achhe Lagte Hain was premiered on 30 May 2011 and came to end in July 2014. The show starred Ram Kapoor and Sakshi Tanwar in the lead roles, who became the most-loved onscreen telly couple among fans.