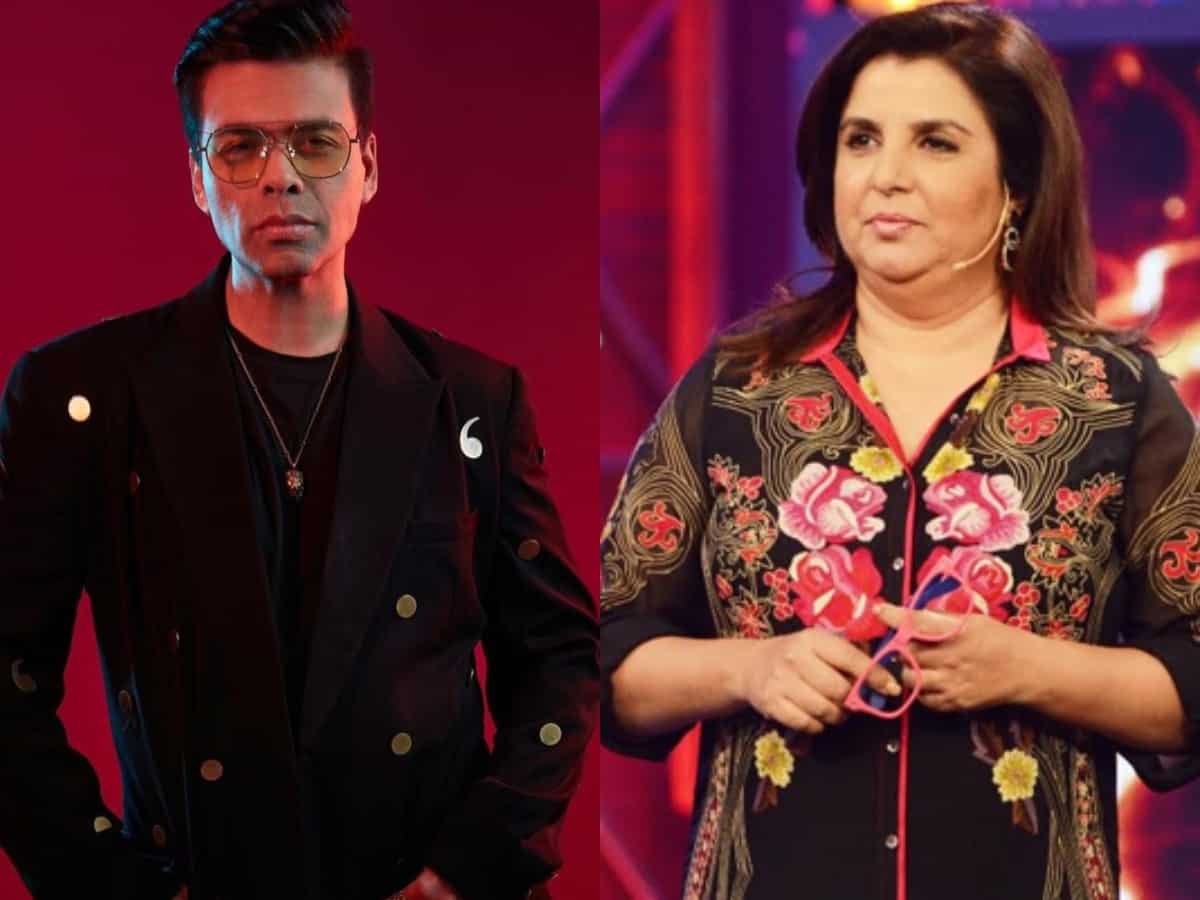 Hosted by Bollywood filmmaker Karan Johar, the show featured Raqesh Bapat, Zeeshan Khan, Shamita Shetty, and Urfi Javed among many others. Within a few days, the verdict was in, the audience had loved the show and demanded a second season right after its end.

According to a report in Telly Chakkar, Karan Johar will not be able to host the second season as he is busy with the upcoming season of Koffee With Karan that will stream on Hotstar.

Furthermore, a source close to the development has revealed that Bollywood filmmaker and choreographer Farah Khan has been approached by the show makers to host Bigg Boss OTT 2. However, an official confirmation on the same is yet to be made.

Earlier, Farah Khan was also seen hosting the spin-off of Bigg Boss called ‘Bigg Boss Halla Bol’ and the audience thoroughly enjoyed her witty comments and comic timings. So, if the rumors are to be believed, then she will surely make a great host.