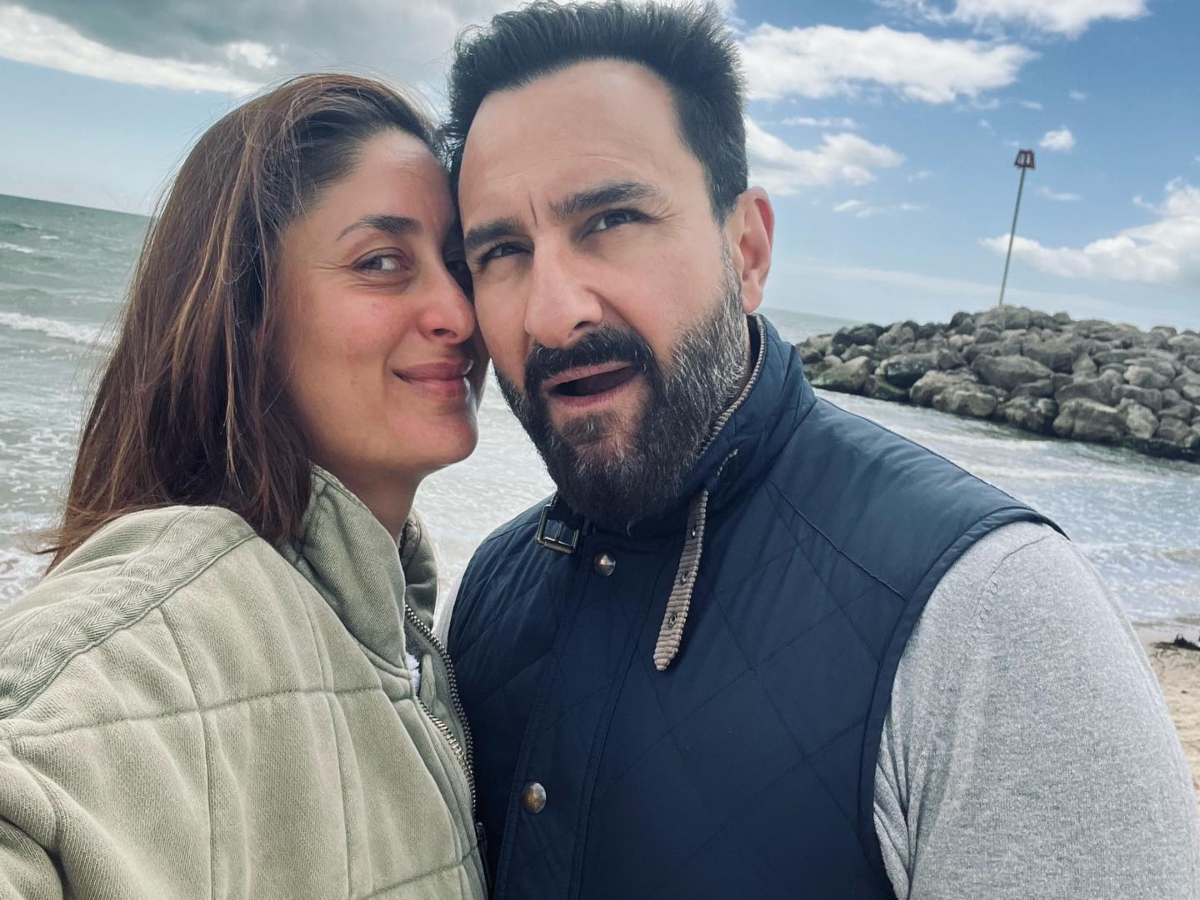 Mumbai: Speculations are rife that Bollywood diva Kareena Kapoor Khan is expecting her third child with husband and actor Saif Ali Khan. Bebo is a dotting mother two sons Taimur Ali Khan and Jeh Ali Khan. The rumours sparked after a photo of Kareena and Saif posing with a fan in London went viral on social media. What grabbed everyone’s attention was her belly which clearly looked like a baby bump.

Check out the viral photo here.

In another picture, she is seen posing with Karisma Kapoor and Riddhima Kapoor. Social media users were quick to spot that the 3 Idiots actress is cleverly hiding her baby bump. One user wrote, ” Is she pregnant again?” While another wrote, “Kareena Pregnant hai Kya ?”

While there is no confirmation on it yet, we wonder if the third nawab or begum of Pataudi is on the way after Taimur and Jeh. Check out her other pictures from London vacay here.

Saif Ali Khan was earlier married to Amrita Singh. They are parents to two children, Sara and Ibrahim. Kareena and Saif got hitched back in 2012 after seeing each other for a while.