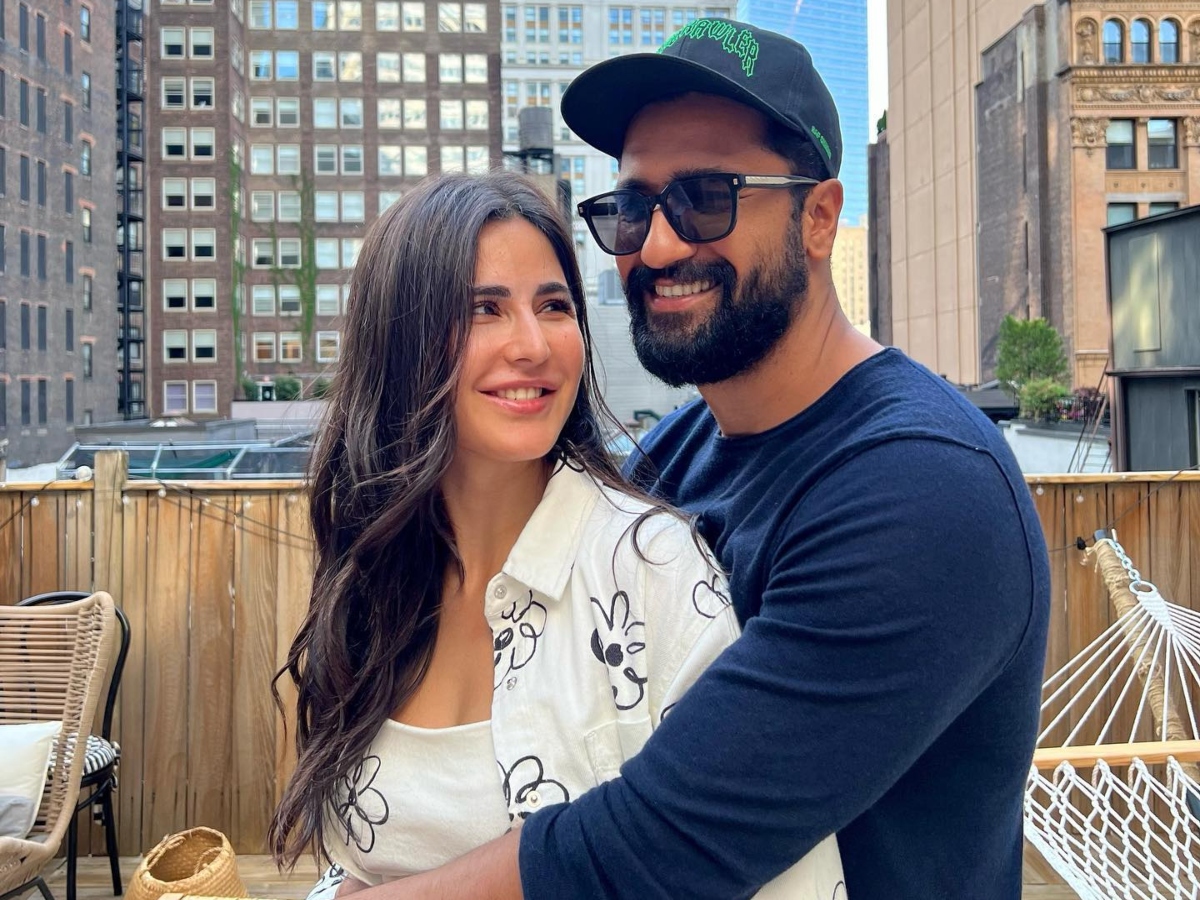 Mumbai: Entertainment industry is abuzz with rumours that actress Katrina Kaif will be embracing motherhood soon. If the latest grapevine is to be believed, Bollywood diva, who got married to her longtime beau and actor Vicky Kaushal in December last year, is expecting her first child.

Speculations started doing rounds among fans and media circles after Katrina’s entire absence from public appearances, airport schedules, and B-town events came into notice. And this absence of Katrina is leaving her fans restless and how.

Both Katrina Kaif and Vicky Kaushal are yet to react on the pregnancy rumours. This new appeared online days after Alia Bhatt announced her pregnancy.

The actress is all set to celebrate her birthday on July 16. We hope Katrina makes public appearance on her special day.

Kat and Vicky tied the knot on December 9, 2021. They got hitched in an intimate ceremony at Six Senses Fort Barwara, Rajasthan. Three months after their intimate wedding, Vicky and Katrina apparently got their marriage registered on March 19, 2022.

On the professional front, Katrina Kaif has Tiger 3, Phone Bhoot and Jee Le Zara in her kitty.