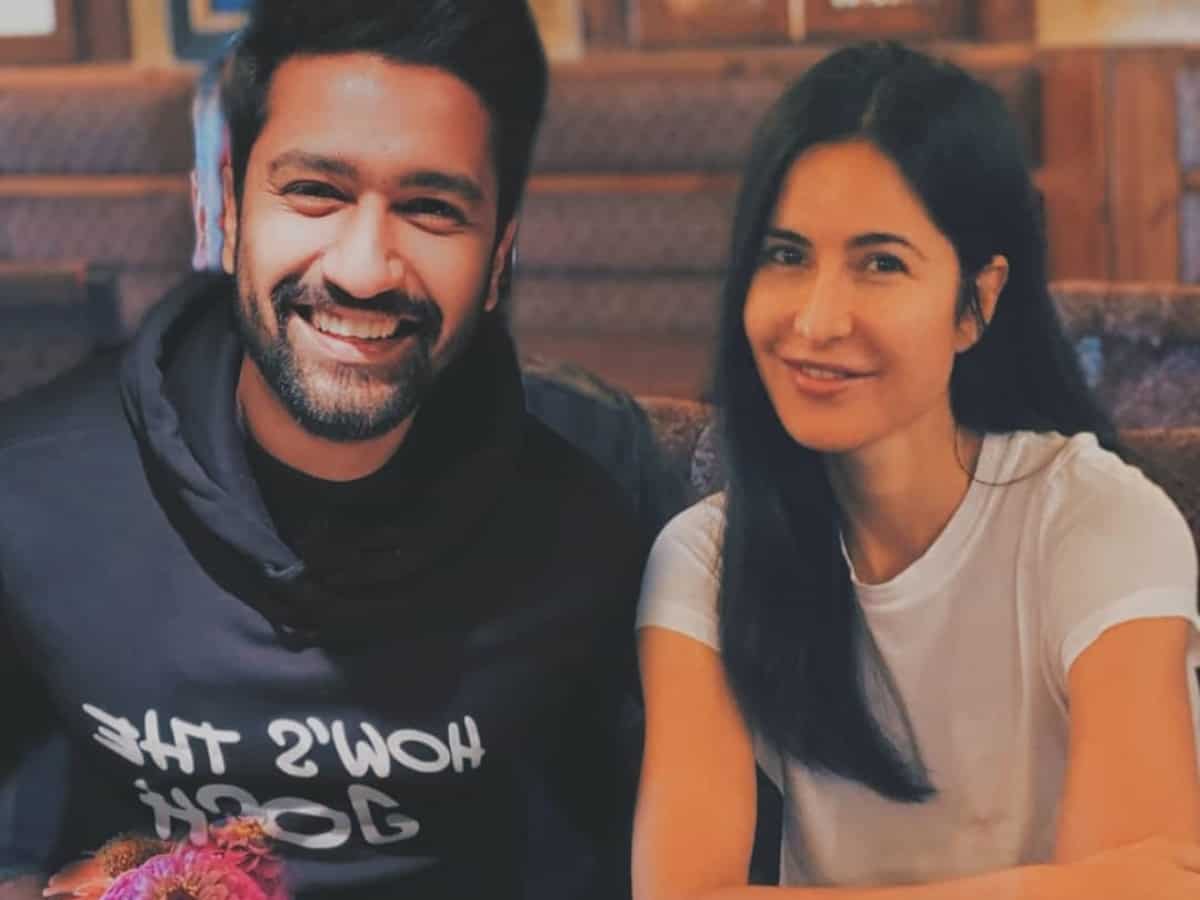 Mumbai: There has been a never-ending spree of speculative news, some outright fake and some backed with inside sources about Katrina Kaif and Vicky Kaushal’s wedding. It was reported that the couple is already prepping up for the big day and would tie knot in Rajasthan in December first week.

According latest reports, Katrina Kaif and Vicky Kaushal, who seems to be head-over-heels in love with each other, might get married earlier than anticipated. BollywoodLife reports that the couple will have a court marriage in Mumbai next week.

Their wedding rituals and other festivities will take place in at an exotic resort near Ranthambore, Rajasthan.

A close friend of Katrina told the news portal that, Vicky and Katrina want to keep the details surrounding their wedding private so they are not sharing about the same in public but the rumoured couple have already begun the preparations to their wedding.

Couple on break from professional commitments!

Reports also have that Katrina and Vicky are currently on an break from their the shooting schedules of their upcoming films. It seems like the couple wants to focus on their wedding preparations. The Tiger Zinda Hain actress is spending this time paying attention to her wedding outfit trials and overlooking the decor of the new home that she and Vicky will be moving in soon.

Are you excited for Bollywood’s another big fat wedding?