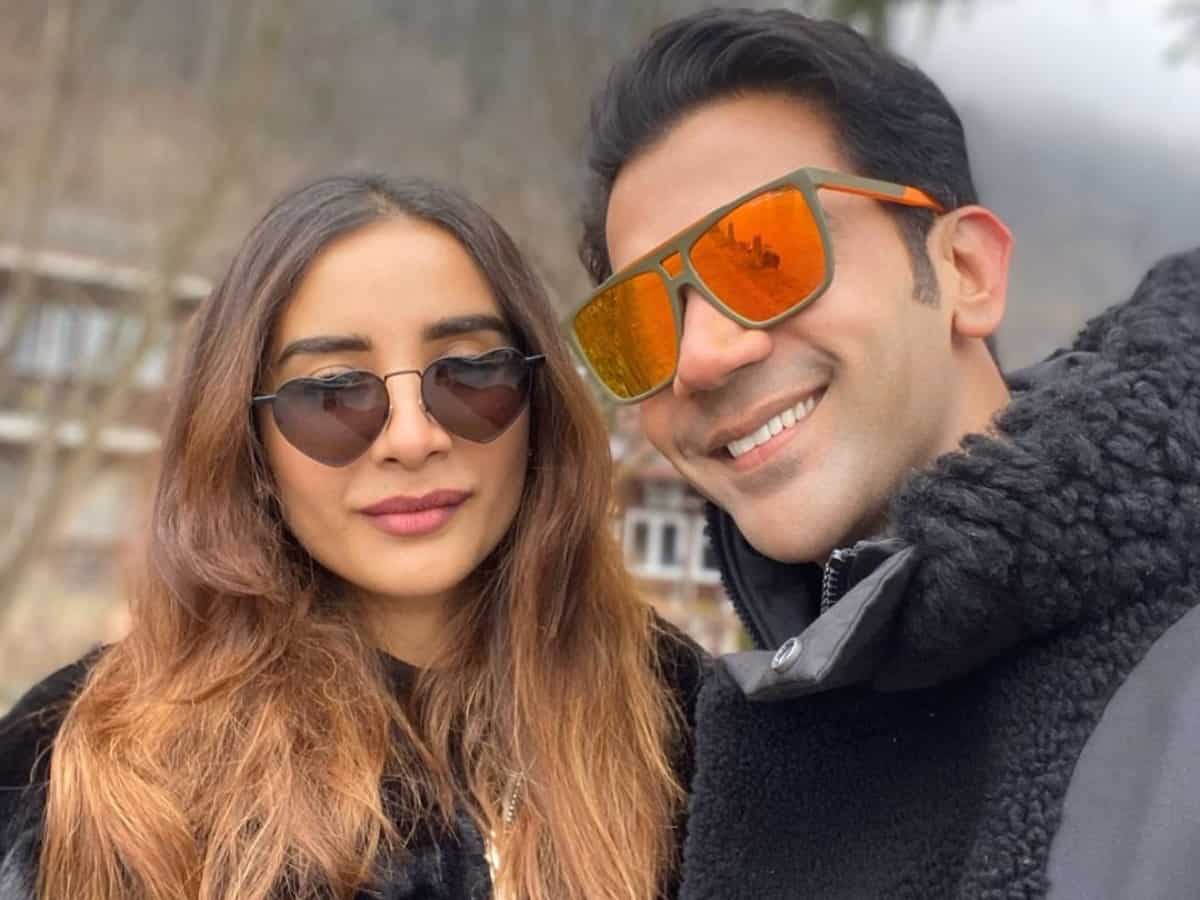 Mumbai: Bollywood actor Rajkummar Rao is all set to marry his ladylove Patralekhaa in Chandigarh today. According to ETimes report, the couple will be exchanging the wedding vows in a private ceremony in the presence of their close friends and families owing to the COVID-19 pandemic.

“It is going to be a very close affair for Rajkummar Rao and Patralekhaa. They have invited only select guests from the film industry,” a source informed the news portal.

There is no official confirmation so far.

Rajkummar Rao and Patralekhaa have been dating for nearly seven years now. The actor saw her for the first time in an advertisement and wished about meeting her in real life. Later they met and soon enough, they fell in love with each other. The couple often shares loved-up pictures of themselves on their respective Instagram handles.

In terms of work, Rajkummar Rao was most recently seen in Hum Do Hamare Do along with Kriti Sanon. He made his Bollywood debut with Love, Sex Aur Dhokha. He later went on to feature in films like Kai Po Che!. CityLights, Shahid, Omerta and Aligarh.

On the other hand, Patralekhaa made her debut in Bollywood opposite Rajkummar Rao in CityLights in 2014.