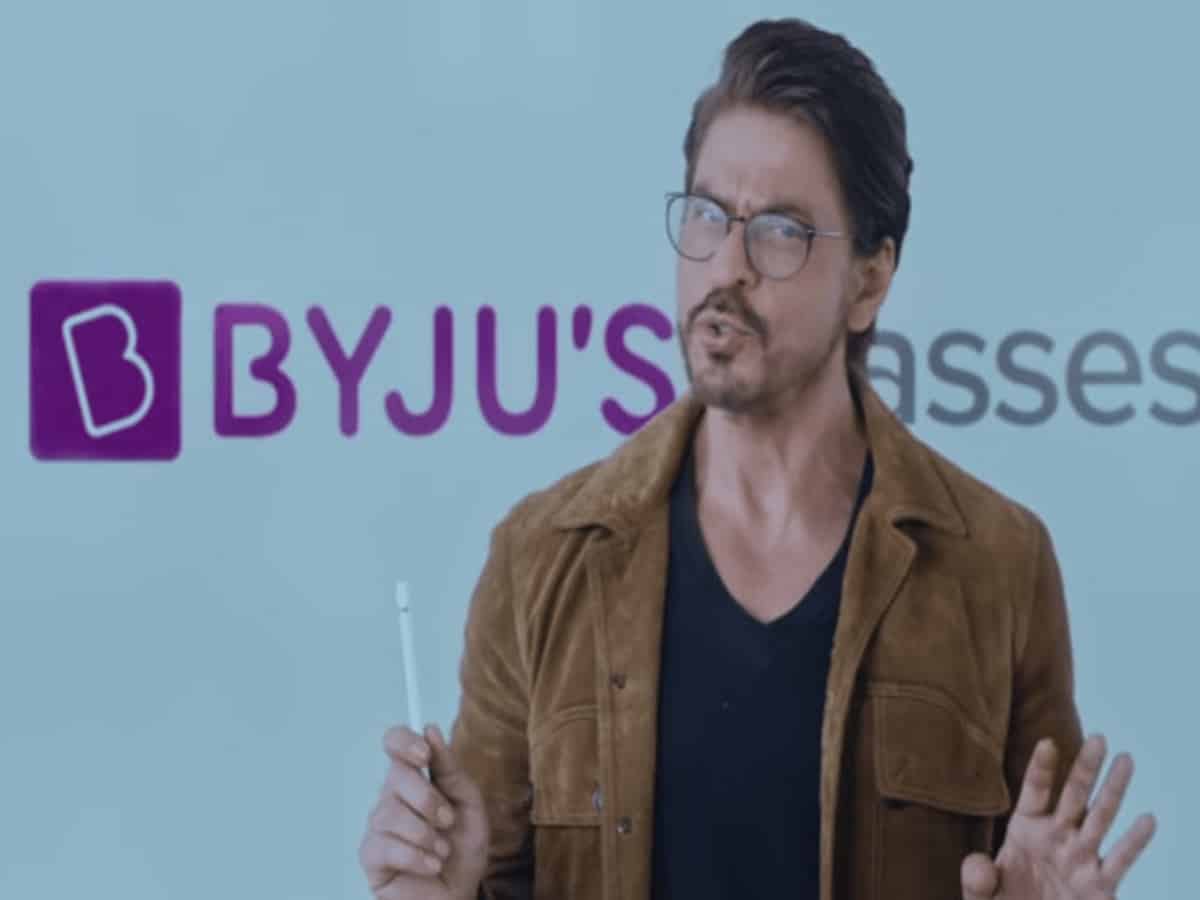 Mumbai: Amid the ongoing drugs controversy involving Shah Rukh Khan’s son Aryan Khan, educational tech company, Byjus has pulled all its ads featuring the Bollywood superstar, reports Economic Times. SRK has been the brand ambassador since 2017 and reportedly earns about 3-4 crores per year to endorse.

Ever since Aryan’s arrest came into spotlight, netizens have been calling out the Bengaluru-based startup for continuing its association with the actor. After facing the social media heat, Byjus decided to take down all its ads featuring SRK.

SRK represents a lot of other big brands like Hyundai, Big Basket, LG, ICICI Bank and Dubai Tourism, among others, but Byju’s is gaining the most criticism on social media. Many users are even demanding the company to remove the superstar as their brand ambassador permanently. A few of them even argued that promoting a learning app by someone who can’t teach his own child will reflect poorly on the company.

Check out few tweets below:

“For Byju’s, they had planned for IPL ads too and now there is a discomfort around that as the tournament moves to its next stage. It’s not clear if they will be able to pull out of all IPL promotions,” a source told Economic Times.

For the unversed, Aryan Khan was arrested by the NCB on October 2, in connection with the luxury cruise drug case. On Friday, the star kid was sent to judicial custody for 14 days. Further details and updates are awaited.