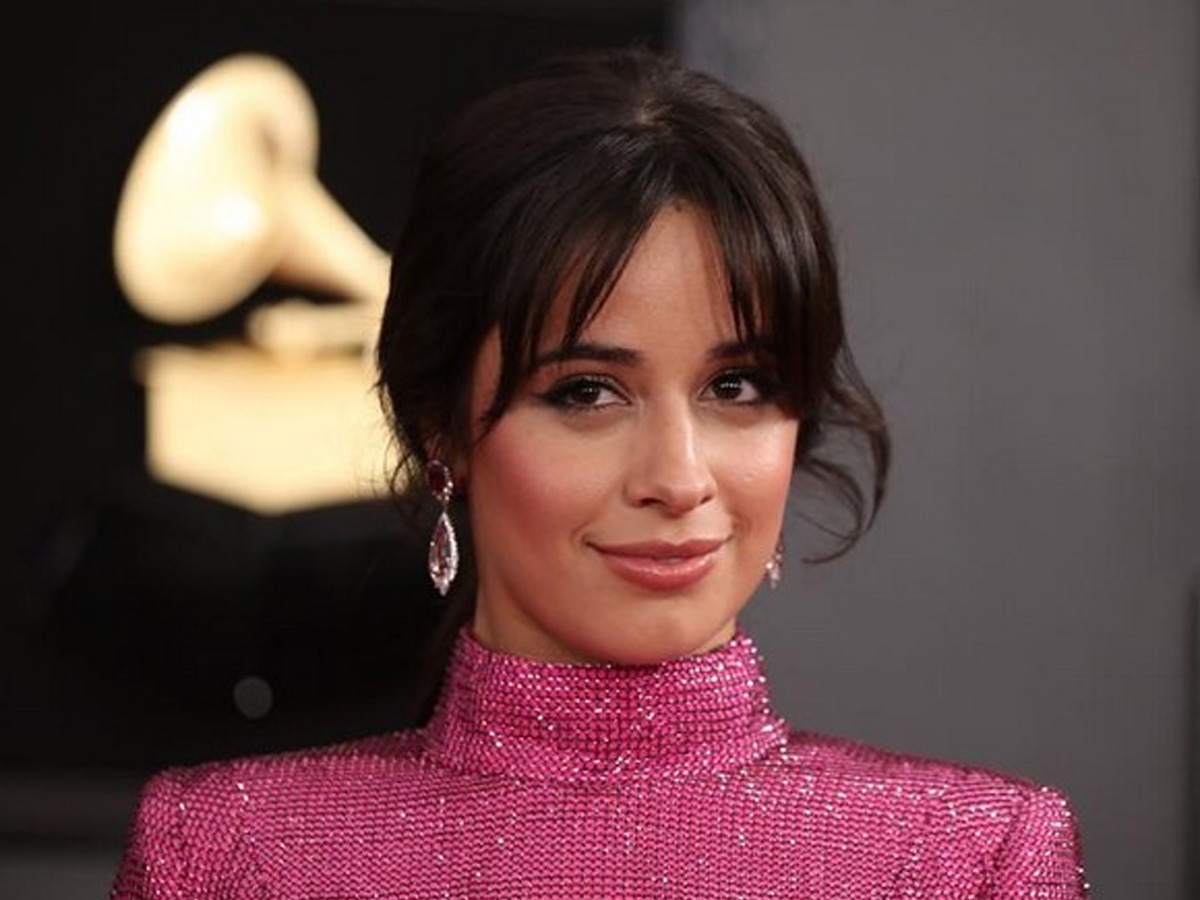 Washington: As the fallout from the pandemic continues, James Corden’s ‘Cinderella’ starring ‘Senorita’ star Camila Cabello will bypass its initial theatre release and instead head to Amazon Prime, a release planned for later this year.

According to The Hollywood Reporter, Sony’s live-action musical adaptation of Cinderella will bypass a theatrical run, opting instead to debut on Amazon Prime.

The film through which Camila was slated to make her Hollywood debut was scheduled to release on the big screen in June 2021. However, due to the spike in COVID-19 cases and the shutting down of theatres, the release dates were postponed further.

However, as the battle to stop the ravaging effects of COVID-19 still continues unabated, the makers headed to Amazon Prime to release the much-awaited movie, bypassing the theatrical release.

The iconic reimagining of the classic fairy tale is being helmed by ‘Blockers’ fame writer-director Kay Cannon. Cannon is known for writing the ‘Pitch Perfect’ musical comedies and got her start by working on NBC’s ’30 Rock’, for which she earned three Emmy nominations. She made her directorial debut with ‘Blockers’.

Actor and television host James Corden will produce the film with his partner at Fulwell73, Leo Pearlman.

The idea for the new take on Cinderella came from an original idea from Corden. Sony, the studio behind the movie, is putting the film on a fast track to production.

Cabello’s turn to acting comes after the huge success of her solo debut album ‘Camila’. She went on to earn two Grammy nominations this year and her hit single ‘Havana’ is the most-streamed song by a female artist on Spotify.

The 22-year-old singer separated from the girl group ‘Fifth Harmony’ at the end of 2016.

The Hollywood Reporter informed that throughout the pandemic, Sony has sold off a number of its movies to streamers. The studio will hence, reserve certain licensing rights to Cinderella, similar to other deals it has structured.