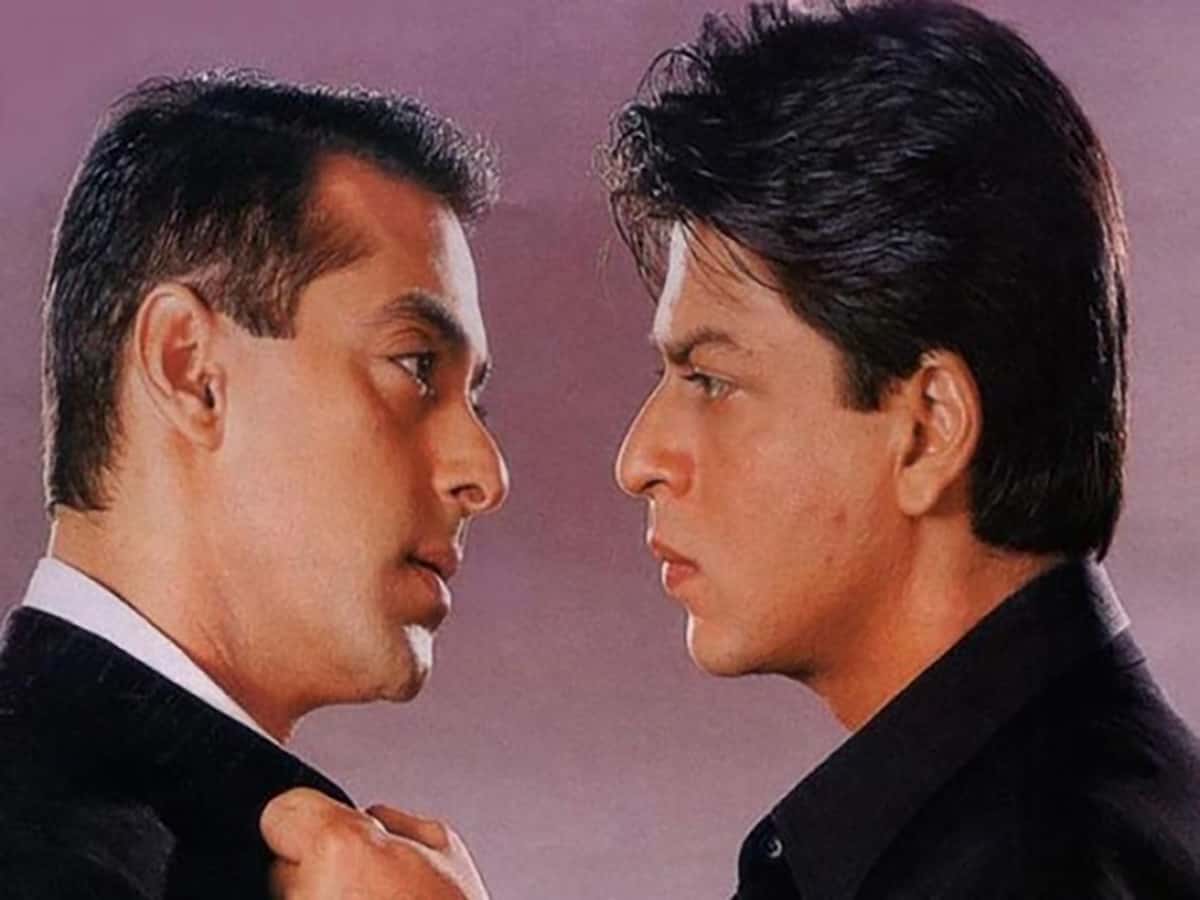 Mumbai: Bollywood superstars Shah Rukh Khan and Salman Khan’s delicate relationship is known to all and it has been one of the hottest topic of discussion for the past few years. Despite working together in a few films like Karan Arjun, Kuch Kuch Hota Hain, and Hum Tumhare Hain Sanam, their friendship has never found stable ground.

In many instances, both SRK and Salman tiptoed around the topic of their friendship, however, there were some occasions when they would open up. One such occasion was back in 2004 when Shah Rukh Khan appeared as a guest in Koffee With Karan season 3. Karan Johar had asked him, “Do you think Salman Khan has a problem with you? Because you couldn’t keep up with the friendship?”

SRK had replied, “That’s what I said. I can’t keep friends. I don’t know how to keep friends. I would not like to blame anyone for disliking me. I take all the credit for the fact that people love me. But if people dislike me, it has nothing to do with them. It’s all on me.”

He concluded by explaining that he has lost the ability to call people back and said, “this is not to create any kind of news byte, but ya, if Salman is disturbed with me it’s got to do with me and he is completely in the right. I wish I knew how to pick up a telephone and say sorry, but I don’t know how to say sorry and am too old to learn that.”

The DDLJ actor made this statement in 2004 and the duo has come a long way since then, from their tiff to reconcilement and now, their bromance. In fact, Shah Rukh Khan and Salman Khan will be making special appearances in each other’s films, Pathaan and Tiger 3 respectively.

Meanwhile, on the professional front, SRK has a string of films like Jawan, Dunki, Pathaan, and Brahmastra in the pipeline. Currently, he is in London shooting for his film Dunki and a BTS picture of him has gone crazy viral on the internet.