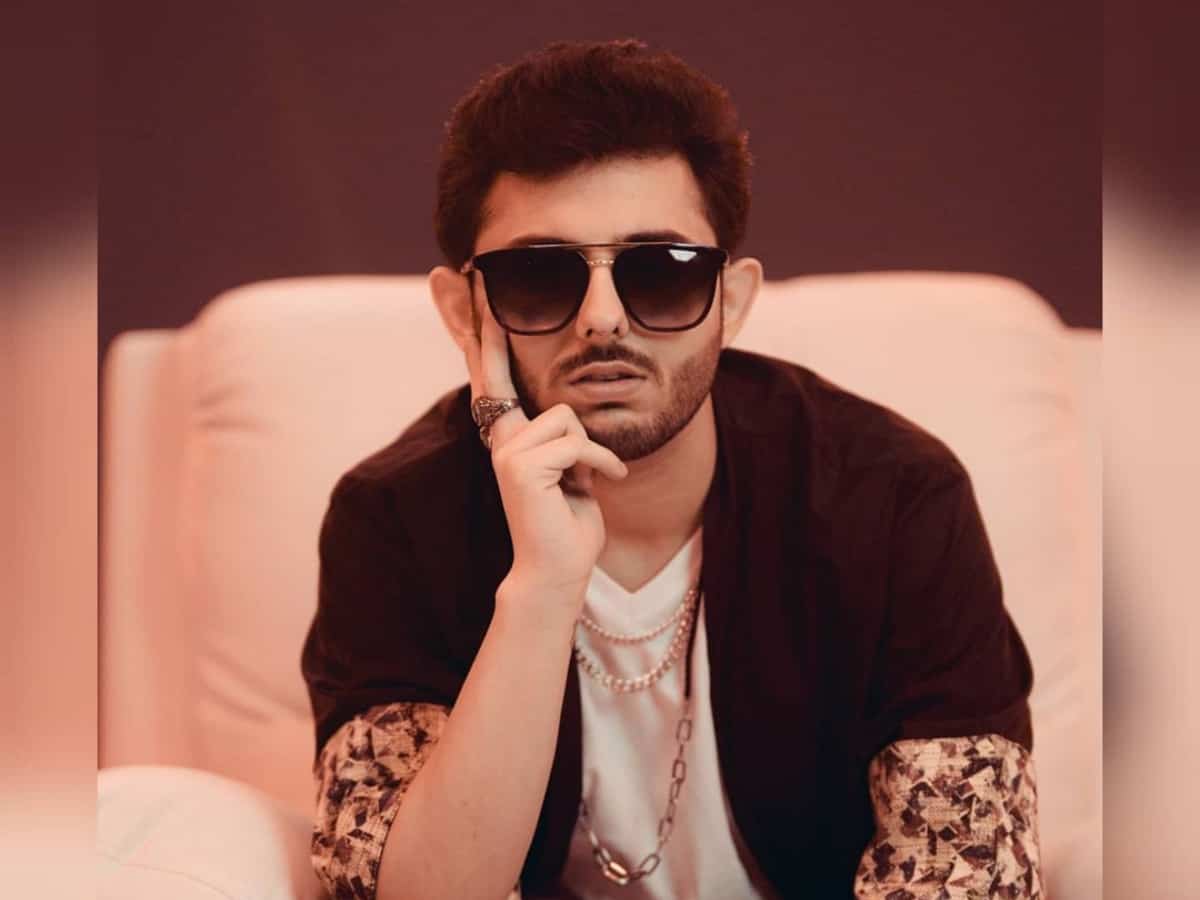 Mumbai: YouTube star and digital creator CarryMinati, whose real name is Ajey Nagar, attributes garnering 30 million subscribers to his fans, saying the figures indicate his content is loved by most viewers despite criticism.

“These increasing numbers are indicative that despite the criticism, my content has found resonance with the majority of the masses. I hope I can continue to entertain people with the same zest and zeal while also creating an impact socially,” he said.

CarryMinati looks back at his journey with pride: “This is such an emotional and overwhelming moment for me. My journey from a humble 50 views for my first video to 30-40 million per video now, it’s been an eventful journey with a fair share of hard work and struggles.”

Latest this year, the 21-year-old digital creator will be seen facing the camera in the Amitabh Bachchan–Ajay Devgn starrer thriller “Mayday”. Earlier this year, he made his musical foray into Bollywood writing and singing the song “Yalgaar” in the film “The Big Bull”.

CarryMinati was also listed in Time Magazine’s “Top 10 Next Generation Leaders Of 2019”. He was also roped in for promotions of the Tom Cruise-starrer “Mission: Impossible — Fallout”.

“Yalgaar” apart, CarryMinati has dropped other rap singles including “Vardaan”, “Zindagi”, “Trigger”, “Warrior”, and “Bye Pewdiepie” and has featured in Salim-Sulaiman’s “Date karle”.