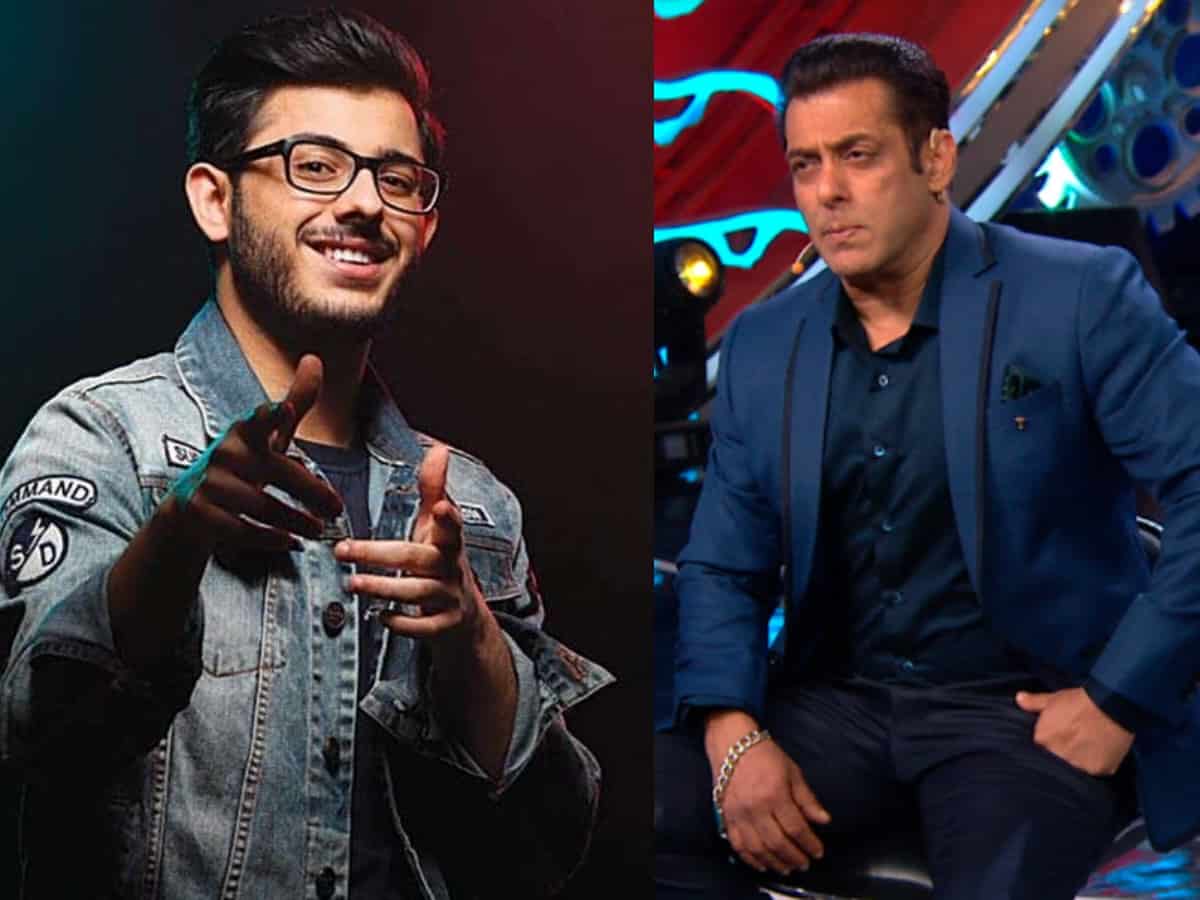 Mumbai: One of the most loved and popular YouTuber Ajey Nagar aka CarryMinati is known for his art of roasting, reaction videos and video game live streaming. With over 30 million subscribers, he is back with another video in which he took a dig at Salman Khan, his controversial reality show Bigg Boss 14 and its contestants.

In a video titled, ‘The Land Of Bigg Boss‘, CarryMinati left no stone unturned to make his viewers convince that Bigg Boss is one of the most trashy reality shows on Indian televison.

He started his video by taking a dig at Salman for hosting such a show. From Eijaz Khan, Rakhi Sawant to the show’s winner Rubina Dilaik, CarryMinati made sure that all the top contenders were on the radar of his roasts. He also managed to make fun of Rubina who he thinks managed to secure the top seat by just shouting.

Interestingly, there were rumours of CarryMinati joining Bigg Boss 14 at one point in time. However, Carry stated that he couldn’t dream of being a part of the show as he didn’t have the ambition to feature in a Neha Kakkar music video unlike some people. This is a jibe at a few Bigg Boss contestants who have collaborated with the Kakkar siblings on various musical projects.

CarryMinati‘s diss track on Bigg Boss 14 and its contestants has caught the attention of singer and TV personality Rahul Vaidya. He is currently in Cape Town shooting for Khatron Ke Khiladi season 11.

We are now waiting for Salman Khan to react.