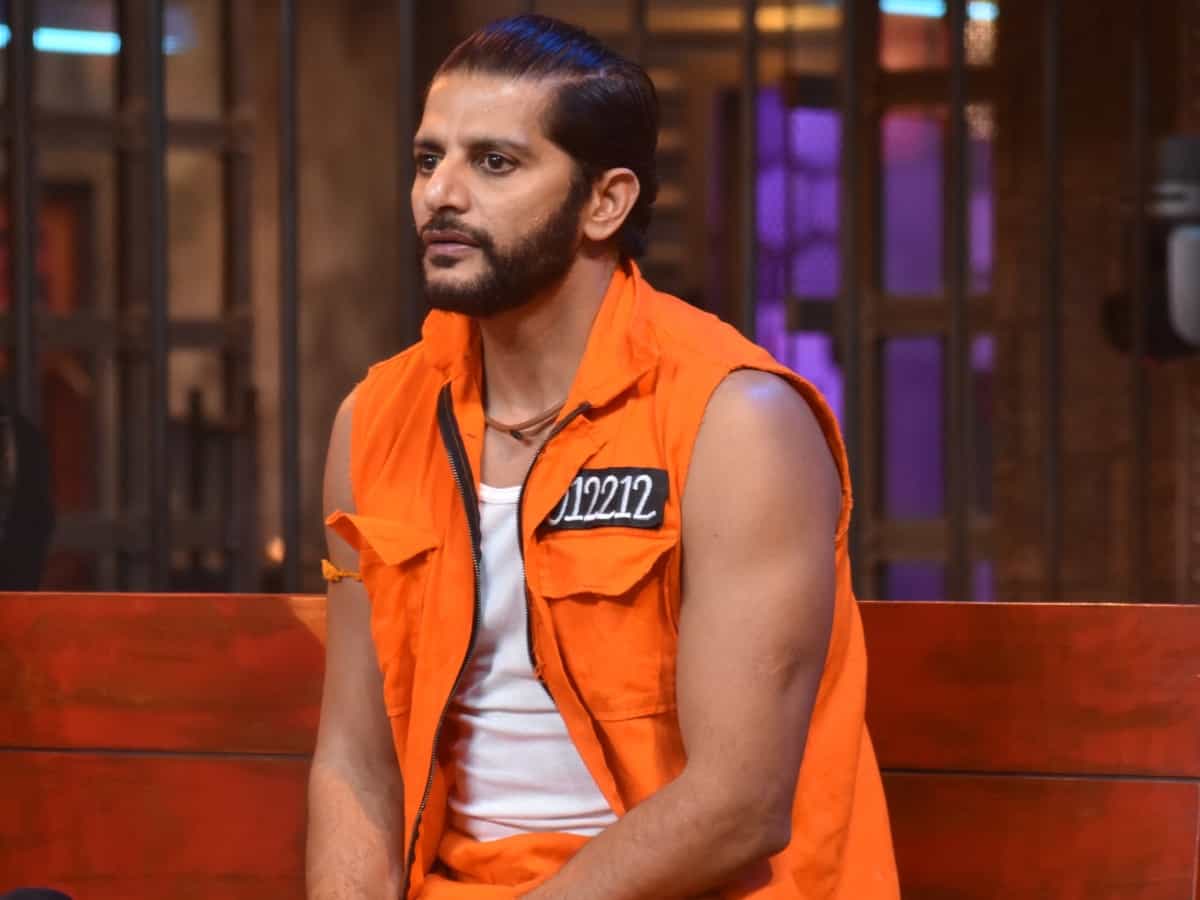 Mumbai: Television actor and Lock Upp fame Kaaranvir Bohra has found himself in legal soup after a woman accused him of duping her of almost Rs. 1 crore. Based on the woman’s complaint, a case has been filed against the actor and five others at Oshiwara Police Station, Mumbai, reports said.

According to the complaint filed, the woman also accused Kaaranvir Bohra and his wife Teejay Sidhu of not giving her a proper response when she enquired about the money. Furthermore, they allegedly threatened to shoot her.

News agency ANI quoted police officials as saying, “Case registered against 6 people including actor Manoj Bohra alias Karanvir Bohra for allegedly cheating a 40-year-old woman of ₹1.99 crores after promising to return it at 2.5% interest; woman claimed that only an amount of over ₹1cr was returned. The woman also claimed that when she asked for the amount, Bohra & his wife Tajinder Sidhu did not respond properly & threatened to shoot her. Police have started an investigation & will soon record their statements.”

This news comes months after Kaaranvir Bohra admitted having financial problems on the captive reality show Lock Upp. He had said that his financial debt had caused him legal issues as well.

While Kaaranvir Bohra and Teejay Sidhu are yet to comment on the issue, Oshiwara police have started an investigation.