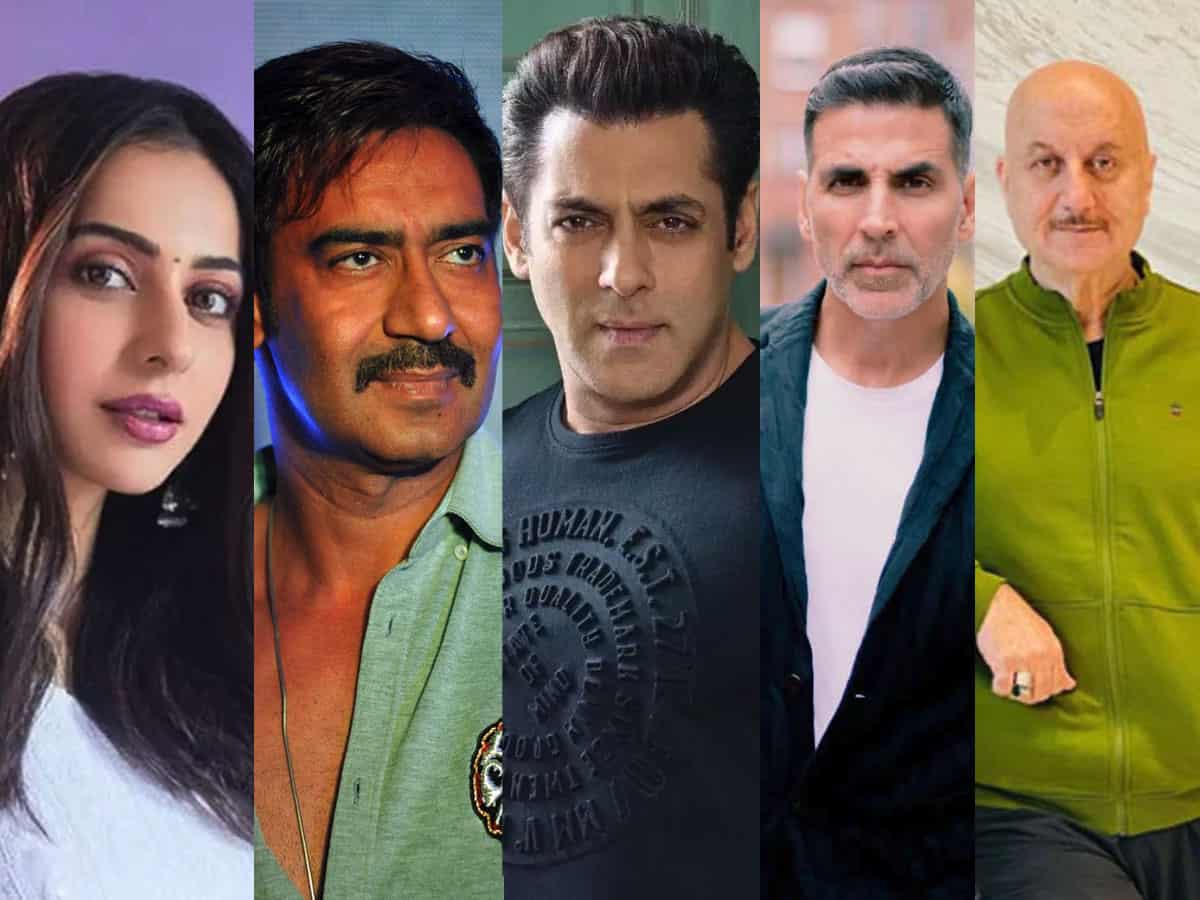 It has been two years since a veterinary doctor was raped, killed and burnt alive by four men in the outskirts of Hyderabad. While the dreadful “Disha rape case” is still fresh in our memories, a petition has been filed by a Delhi-based lawyer requesting the arrest of 38 film celebrities from Tollywood and Bollywood for revealing the real name of the victim on social media platforms.

According to a report from TOI, a case has been filed against Anupam Kher, Farhan Akhtar, Ajay Devgan, Akshay Kumar, Salman Khan, Maharaja Raviteja, Rakul Preet Singh, Allu Sireesh, Charmme Kaur, and other celebs for mentioning the name of the victim while tweeting about the incident.

The report also added that a Delhi-based lawyer Gaurav Gulati has also filed a complaint regarding the same in Sabzi Mandi Police Station under IPC section 228 A (Disclosure of identity of the victim of certain offences etc) and a petition in Tees Hazari Court against the celebrities, alleging that they were not being responsible citizens.

In India, the court prohibits revealing the name of rape victims on any public platform.

Gulati accused the celebrities for violating the law. The lawyer has reportedly sought an immediate arrest of all the above celebs, alleging that they have shown no social responsibility while maintaining the privacy of the victim.