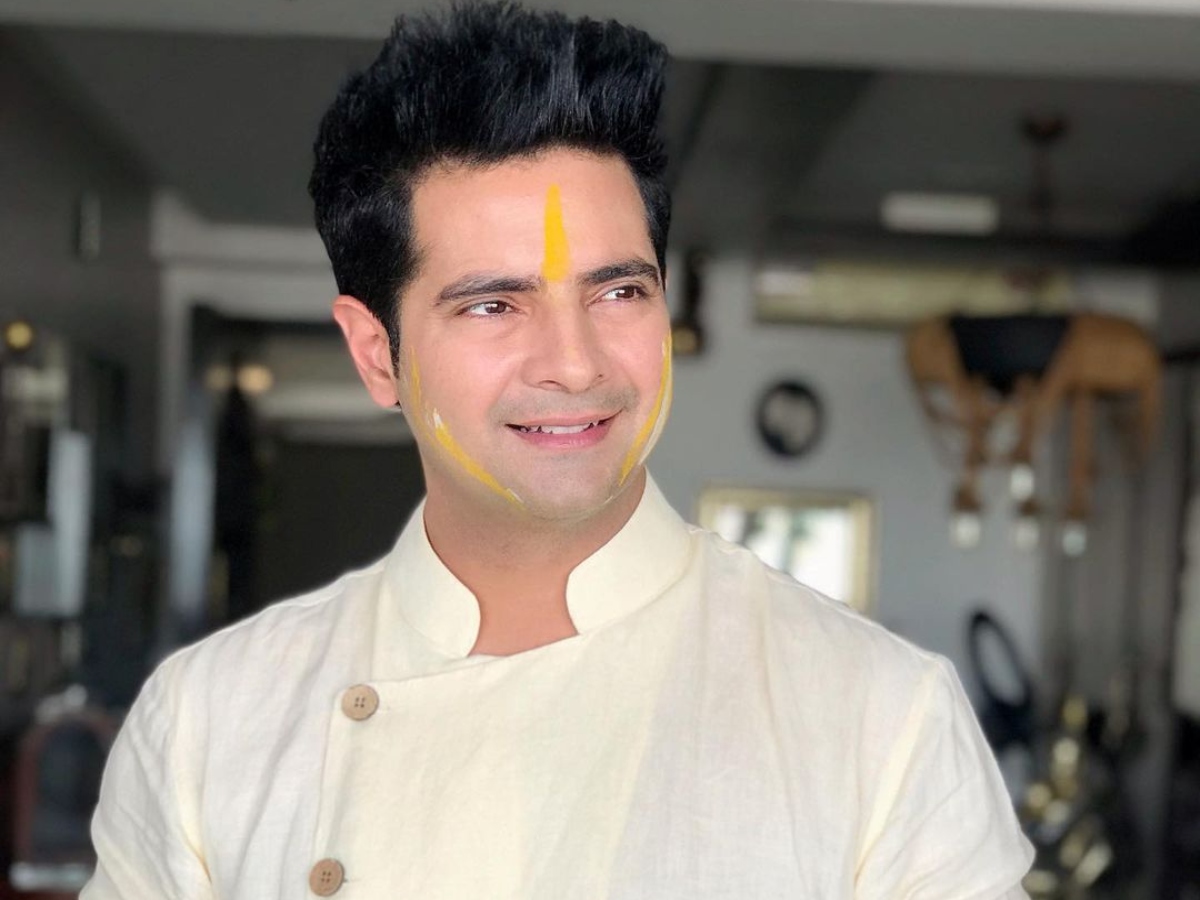 Mumbai: TV actress Nisha Rawal has registered a complaint of domestic violence against her estranged husband, TV actor Karan Mehra, and Mumbai Police have filed a case against him.

According to the complaint filed on June 25, Nisha has made allegations not just against Karan but also against his family members Kunal Mehra, Bela Mehra, and Ajay Mehra.

Apart from allegation of violence against Nisha, the complaint states Karan withdrew over Rs 1 crore from her bank account.

According to an India Today report, the police have made no arrests so far. Earlier in May, Karan Mehra was arrested after Nisha reported at Mumbai’s Goregaon Police Station that a bleeding injury on her forehead had been inflicted by him.

Karan had later been let out on bail. In a press conference, Nisha subsequently had also made accusations of the extra-marital affair against Karan.