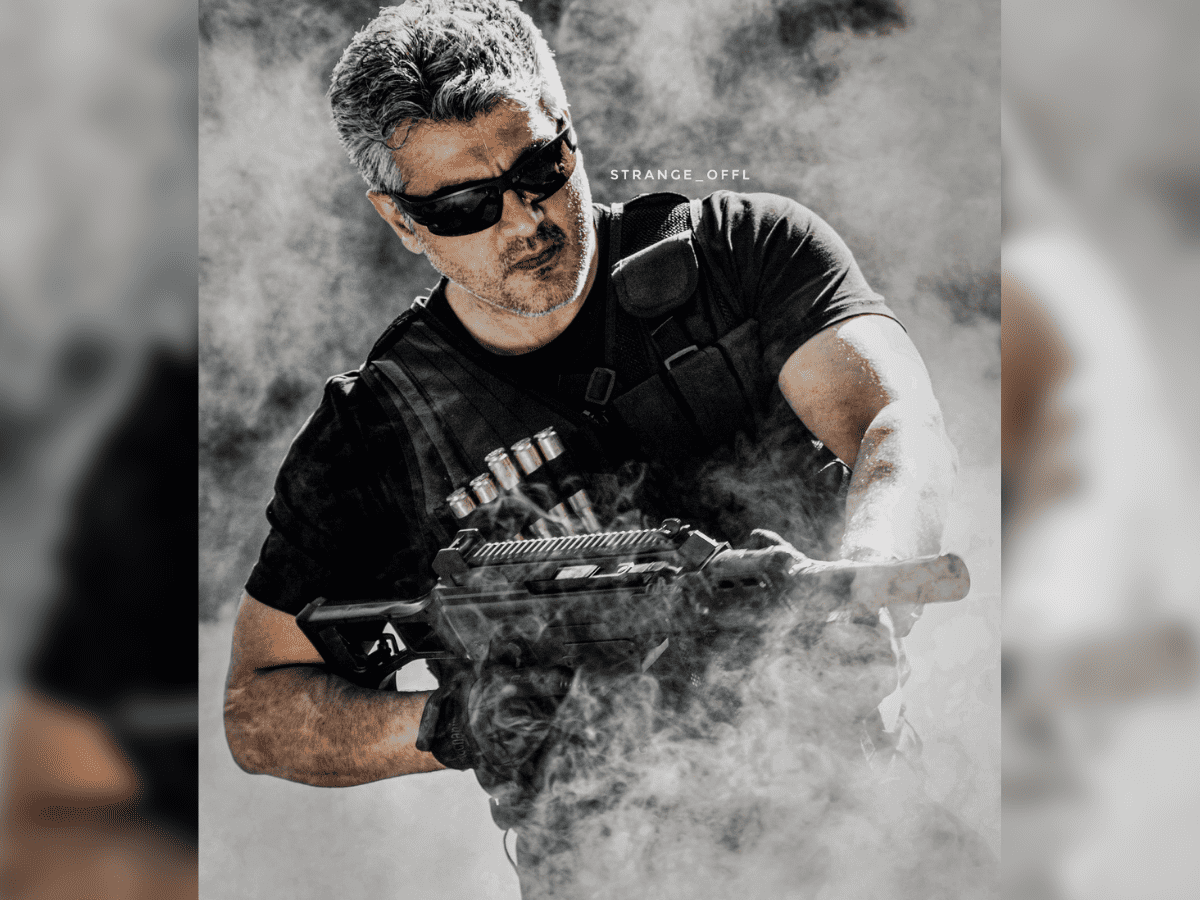 Another fan, Harish Kalyan said in a tweet: “Happy Birthday to our dear #Ajithkumar sir. Thank you for being a huge inspiration for all the youngsters. Wishing you more happiness and success.”