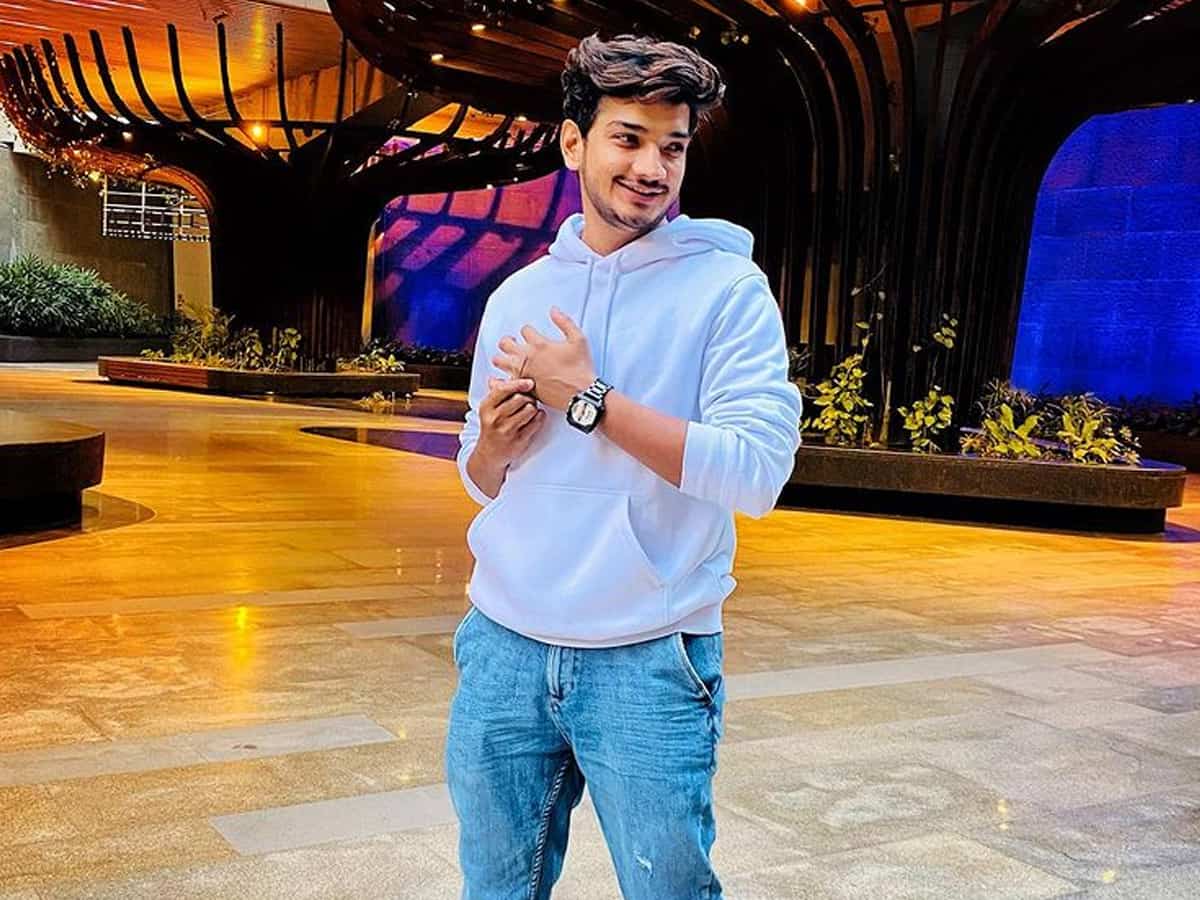 Mumbai: Lock Upp winner and comedian Munawar Faruqui was already receiving a lot of criticism from netizens for his recent tweet on Justin Bieber’s partial face paralysis, and now celebrities have jumped on the bandwagon to slam Munawar Faruqui.

For the unversed, Justin Bieber recently revealed that he has been diagnosed with Ramsay Hunt Syndrome. A condition that has caused paralysis to the right side of his face.

A day after the Hollywood pop icon revealed his health condition, Munawar Faruqui took to his Twitter and shared, “Dear Justin Bieber, I can totally understand, Even here in India right side not working properly.”

The tweet has now garnered the attention of celebrities who took to Twitter to criticize Munawar Faruqui. VJ Andy schooled Munawar for his insensitive comment and said, “Dear #MunawarFaruqui, This is not funny. You’re better than this.”

While Munawar is yet to comment on the criticism, his fans are supporting his tweet and calling it ‘dark comedy’.