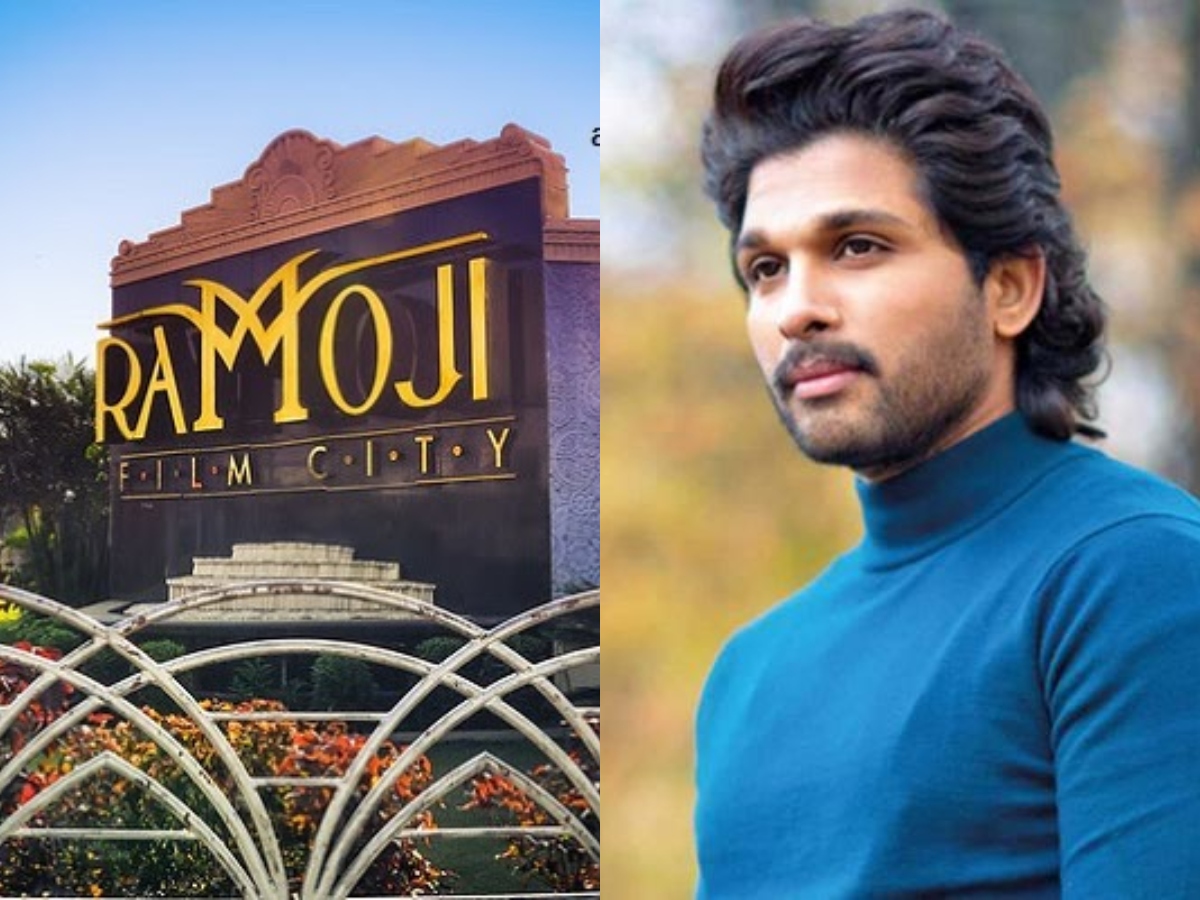 Hyderabad: With blockbuster and record-breaking hits like KGF, RRR, Pushpa, Saaho, Baahubali, and many more, Tollywood is currently on the receiving end of a lot of attention and love from all over the world. Although it is getting its due credit now, it is to be noted that Tollywood has always been a huge industry with some unique concepts, state-of-the-art technology, and impeccable actors. In fact, Ramoji Film City, the world’s largest film studio or production facility, which is situated in Hyderabad is owned by south’s famous producer Cherukuri Ramoji Rao. Thus, giving proof of the large scale at which Tollywood makes its movies.

Apart from Ramoji Film City, the Telugu film industry has some other notable and coveted film studios owned by famous celebrities of Tollywood. We have compiled a list of the same, scroll ahead to have a look.

Owned by Tollywood producer Cherukuri Ramoji Rao, Ramoji Film City is the world’s largest film facility and it is spread over 1,666 crores. Apart from various Bollywood, Tollywood, and Kollywood stars visiting the facility, it is also visited by nearly 1.5 million tourists every year.

Located in Jubilee Hill’s Filmnagar in Hyderabad, Ramanaidu Studios is one of the top film studios in Tollywood. It is owned by Venkatesh Daggubati and Rana Daggubati.

Annapurna Studios is a ‘state-of-the-art’ studio facility spanning over 22 acres, in the heart of Hyderabad city. It is owned by Nagarjuna and his sons Naga Chaitanya and Akhil Akkineni.

Located at Nacharam, Hyderabad, Ramakrishna studio was constructed by NT Rama Rao in memory of his son Rama Krishna. The film studio is known to make some blockbuster films.

Established in 1971, Padmalaya Studios was owned by superstar Krishna and his brothers. The film studio currently operates through its successors Indira Productions and G. Mahesh Babu Entertainment and Krishna Productions Pvt. Ltd.

One of India’s top star Allu Arjun along with his brothers Allu Sirish and Allu Venkatesh started the film studio- Allu Studios in Kokapet, Hyderabad.

Currently, Hyderabad is gearing up for the launch of yet another new film studio by Tollywood producer Dil Raju. Reportedly, the studio is going to open up at Shamshabad at the end of this year or early next year.