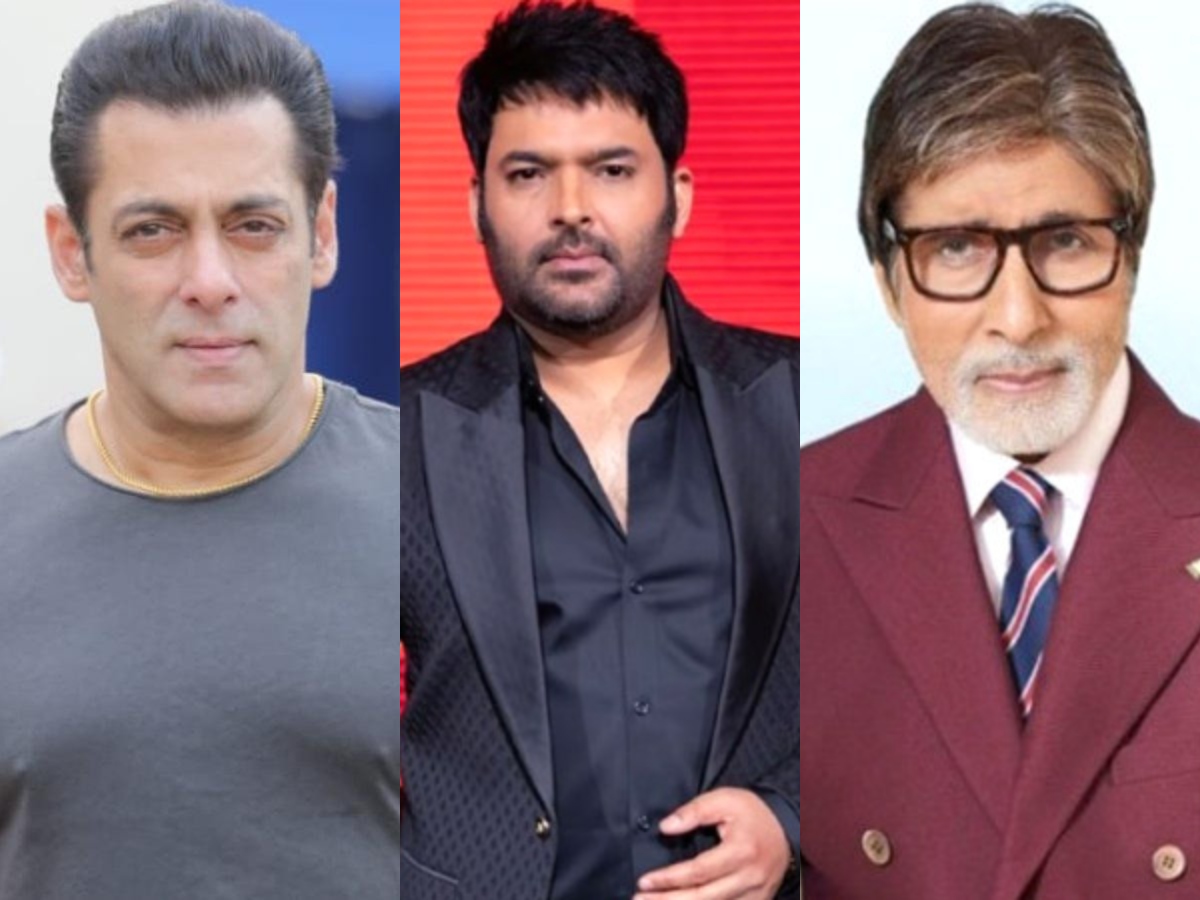 Mumbai: Although ‘The Kapil Sharma Show‘ has come to an end, for now, comedian Kapil Sharma will never cease to be India’s most favorite and it is a fact that has been proven several times. From his hilarious punches to his comic timing, fans have always considered him to be the best and never miss a chance to show their love for him.

Every month, a popular media agency- Ormax Media takes to Twitter to reveal the top stars of the entertainment industry in various categories. For the month of June, Ormax media has revealed the top 5 ‘Most Popular Non-Fiction Personalities’ based on people’s choices.

Reigning the category is Kapil Sharma for ‘The Kapil Sharma Show’, followed by Amitabh Bachchan for ‘Kaun Banega Crorepati’, and Salman Khan for ‘Bigg Boss’.

Yes, you read that right! The comedian has beat the likes of superstars Salman Khan and Amitabh Bachchan in the most popular category.