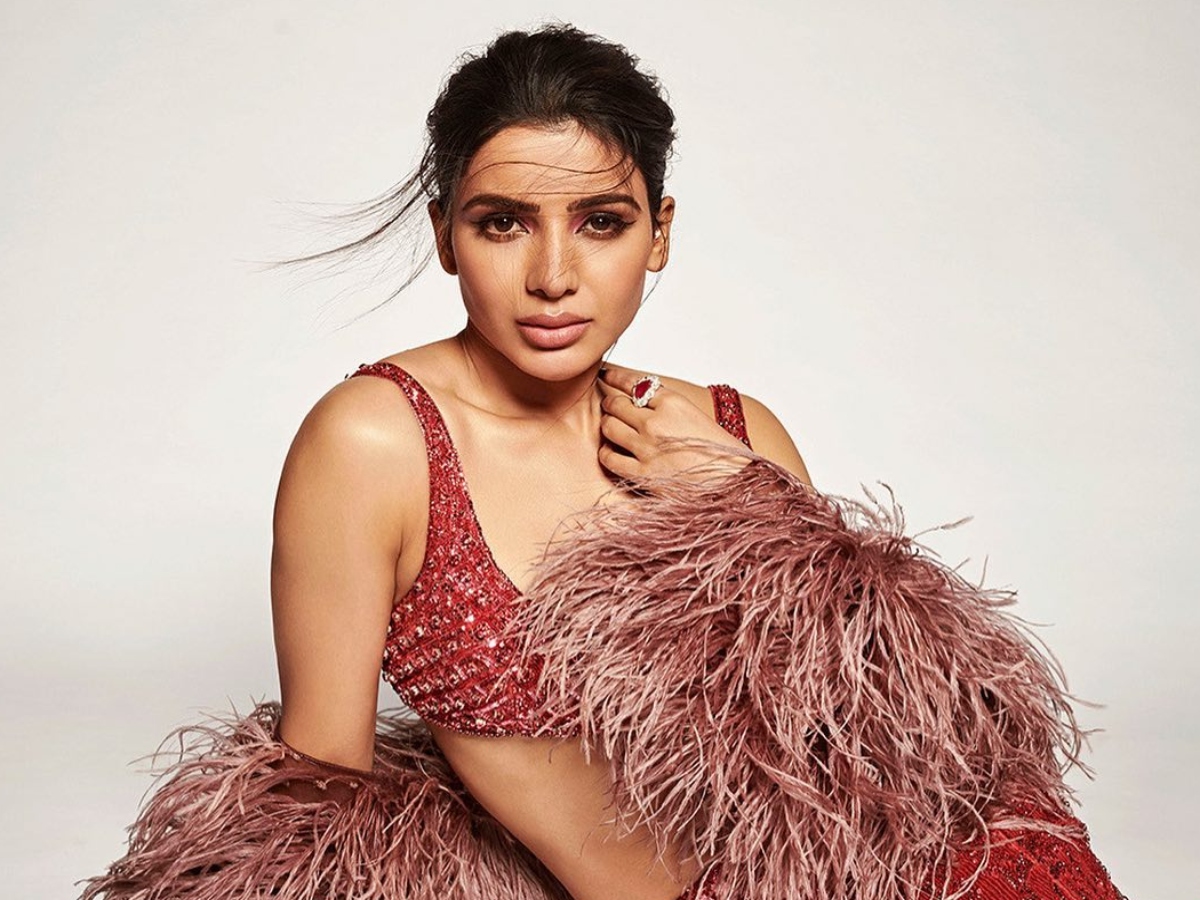 Hyderabad: Actress Samantha Ruth Prabhu is not just winning hearts in south but across the country. Today, she is among the well-established female stars in India. Sam, who impressed Hindi audience with her remarkable performance in The Family Man 2, is now ruling the country by grabbing the top position in the list of most popular female actors.

Popular media agency ‘Ormax Media’ takes to social media every month to reveal the top stars of the entertainment industry in various categories based on people’s choices. In its June list of ‘Most popular female actors’, Samantha defeated Alia Bhatt to grab the first position. In the list, Alia is followed by Nayanthara, Deepika Padukone and Kajal Aggarwal.

In her recent appearance on Koffee With Karan season 7, Samantha reacted to the above list and said, “I should be honest, I am paying someone at Ormax.” Karan further asked her, “You beat Alia Bhatt. How does that feel?” To this, the actress said jokingly, “Sorry. It was a high price to pay.”

What’s on her professional front?

Speaking about the work front, Samantha has some interesting projects coming up. She will be soon starring in the movies Shaakuntalam, Yashoda, and Kushi. There have also been reports about Samantha’s Bollywood debut but an official announcement is awaited. Sam is all set to enter Hollywood with Philip John’s The Arrangements Of Love.