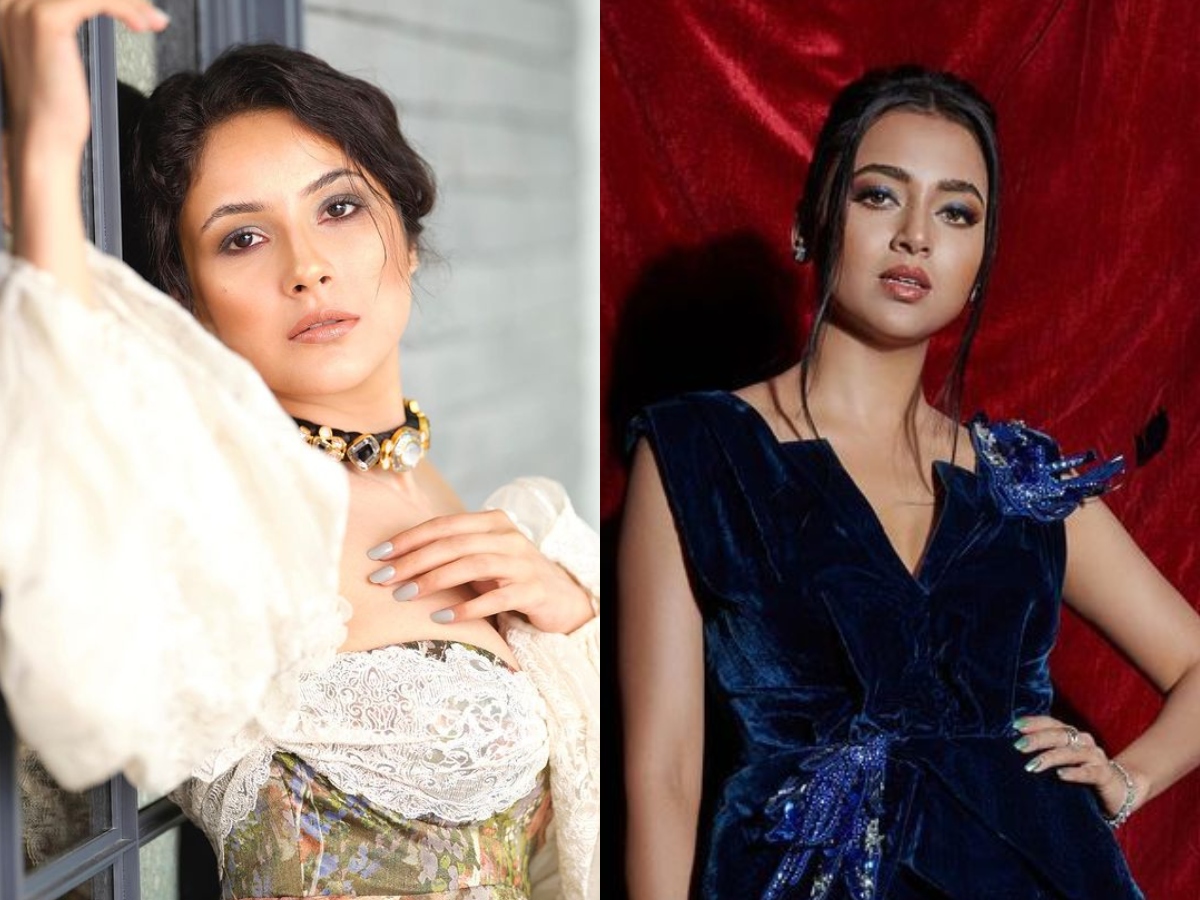 Mumbai: Indian television industry has seen a humongous growth in the past few decades, thanks to the the advent of various reality shows and daily soaps. The TV celebrities are no less than film stars when it comes to stardom and huge fan following. You will see at least one TV celebrity in the trending list of social media everyday.

Popular entertainment news portal India Forums has released its latest celebrity ranking list on Monday. The ranks are given after considering several factors like social media engagement, fans following, buzz, etc. Going by the list, it seems like the social media sensation and fans’ favourite Shehnaaz Gill has no plans to leave the top spot as she managed to grab it once more. Jannat Zubair too is on the same position (2nd) as she is trending everywhere due to her stint in Khatron Ke Khiladi 12.

However, Tejasswi Prakash’s absence in top 5 is something has come as a shock to several fans. She has been pushed down to the sixth position as Bharti Singh, Kapil Sharma and Anushka Sen surpassed her.

Lock Upp winner Munawar Faruqui, who is making headlines for the rumours of him taking part in Bigg Boss 16, lost his spot in top 20 this week.