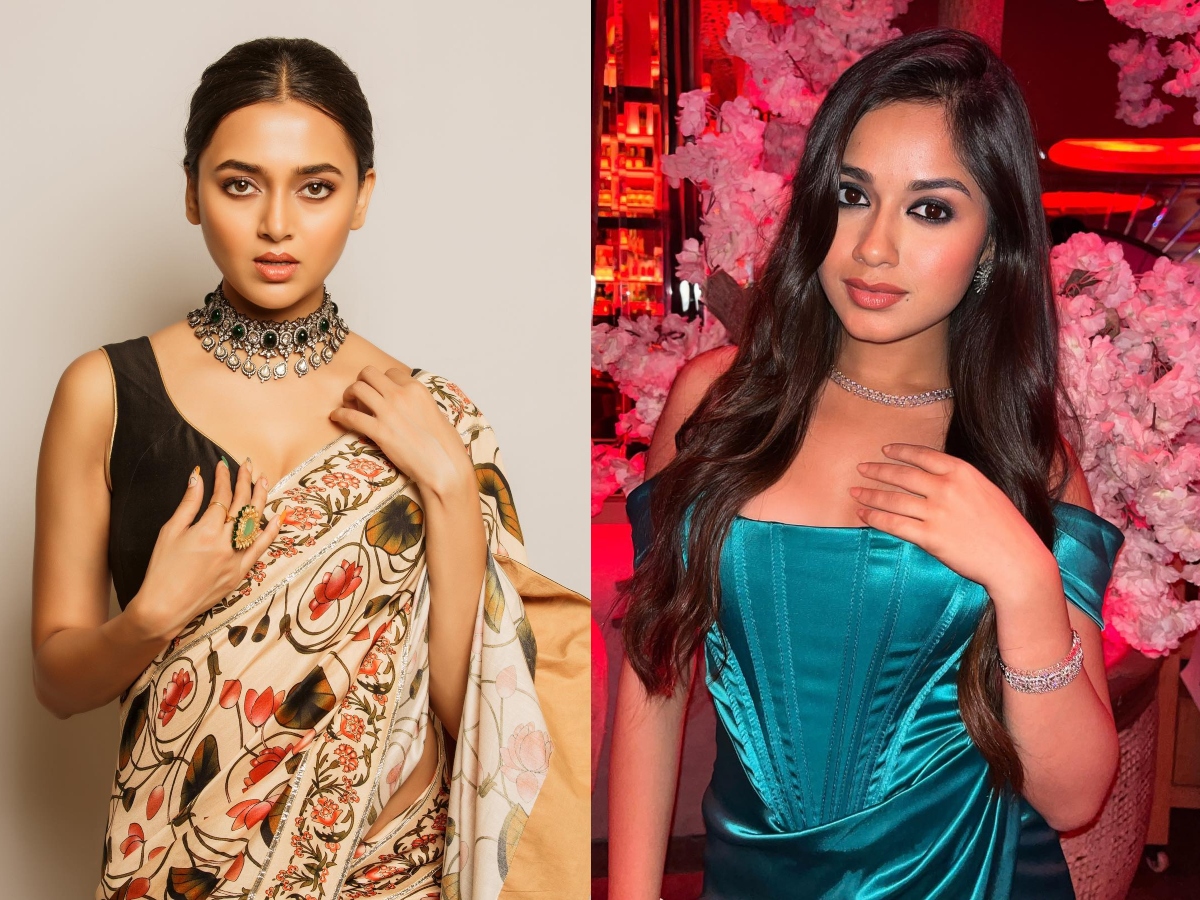 Mumbai: Several television actresses and actors have managed to make a mark in the entertainment industry with their magnificent acting skills and stunning style game. Infact, they are among the most trended celebrities on social media, especially Twitter. And, the hashtags which often take Twitter by storm proves the craze and love of massive fandoms for these stars.

Every week, the popular entertainment news portal, India Forums releases a list of top 20 TV celebrities considering various factors like their fan following, social media engagement and the amount of buzz that they create for their projects.

After two weeks, Bigg Boss 15 winner and TV diva, Tejasswi Prakash managed to bounce back to the second position. She defeated Jannat Zubair Rahmani who was constantly seen in the top 2 for past couple of weeks.

Bigg Boss diva Shehnaaz Gill, who is creating a lot of buzz for her Bollywood debut in Salman Khan’s Kabhi Eid Kabhi Diwali, has once again retained her position in the first place. Lock Upp winner Munawar Faruqui, who failed to be on the list last week, grabbed 11th position now. Karan Kundrra too is back in top 5.