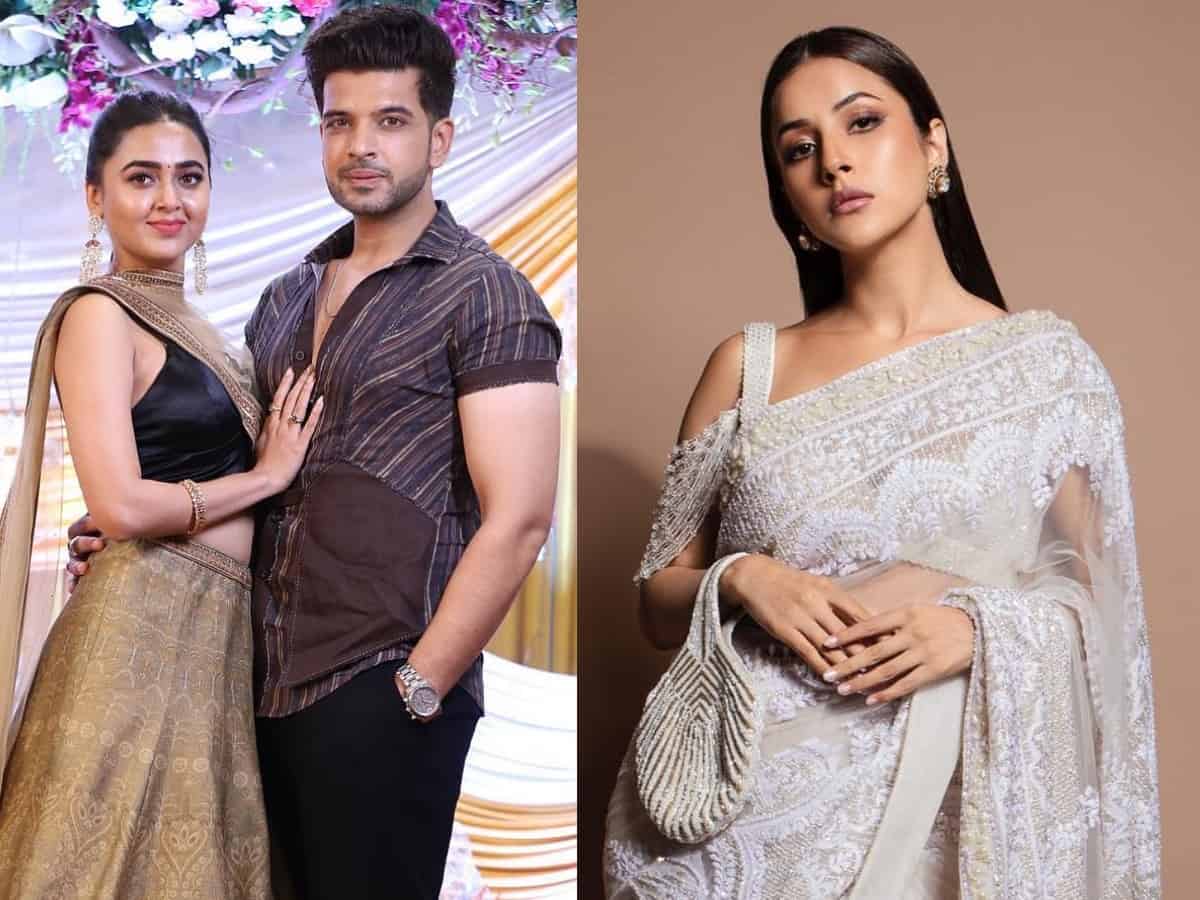 Mumbai: Karan Kundrra and Tejasswi Prakash, one of the most-loved couples of telly ville, are going heads strong with their beautiful relationship. The two have managed to melt hearts of zillion ‘TejRan’ fans, who go gaga over the way they expressing love for each other and how they support one another through thick and thin. This makes the actors often trend on social media platforms.

The ‘Top 20 Television Celebrities Ranking [Female]’ shows Tejasswi in the top place followed by Jannat Zubair and Anushka Sen. However, what grabbed everyone’s eyeballs is internet sensation and actress Shehnaaz Gill getting ousted from the top 3. Considering past weeks’ lists, it seems like her rank is falling slowly. Let’s wait and watch if she picks up and bounces back to her top position. On the work front, Shehnaaz is gearing for her big Bollywood break alongside Salman Khan.